MLK paid hospital bill for the birth of Julia Roberts 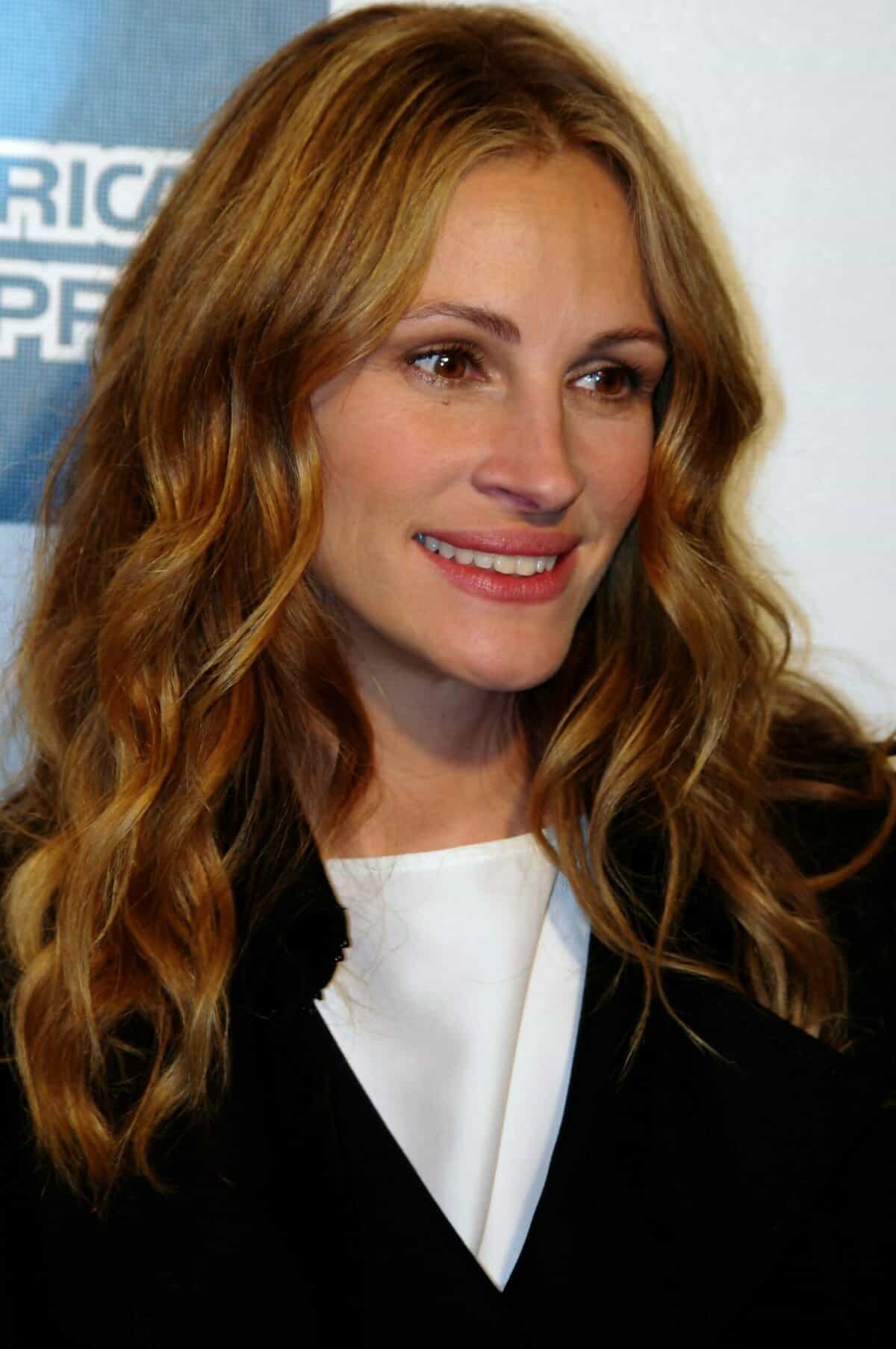 An Internet rumor that Martin Luther King Jr. paid the hospital bill when actress Julia Roberts was born is true.

Sydney Page of The Washington Post writes that social media “facts” are often questionable or outright false. Roberts, however, has confirmed the story, noting that her mother knew Coretta Scott King, MLK’s wife. The now-popular story was little-known until recently. The family friendship had a lifelong impact on the actress, who remains an advocate for civil rights.

The story, not widely known, recently resurfaced on social media. A retweet of a video compilation of Roberts from a fan on Oct. 21 read: “Martin Luther King Jr paying for her birth is still a little known fact that sends me.”

The collective jaw of the internet hit the floor.

While countless people were touched, others wondered whether it was even true.

A 2013 essay by Georgia-based author Phillip DePoy also discusses the families’ relationship — and how it led to turmoil and targeting. He described a story from 1965, when he — then a 15-year-old boy — was part of a production put on by the Roberts’ theatrical group. In the play, which was based on a story by writer Joel Chandler Harris, he and Yolanda King kissed, sparking uproar.

“I was primarily Caucasian and Yolanda wasn’t,” wrote DePoy, who did not respond to a request for comment from The Washington Post. “That’s what the trouble was about.”

According to him, “a tangential member of the Ku Klux Klan” witnessed the kiss and subsequently blew up a vehicle parked nearby. “The cops who had been watching the show just wandered over, talked to him, put him in handcuffs and took him away with very little energy.”

Beyond chronicling the incident, DePoy also explained the impact the Roberts family had on those who attended their theater school — and the Atlanta acting scene more broadly.

“Yolanda King spent the rest of her life involved in theater; my brother, Scott DePoy, who had joined the workshop before I had, continues to work all over the Southeast. Eric Roberts eventually went to study at the Royal Academy of Dramatic Art in London,” he wrote.