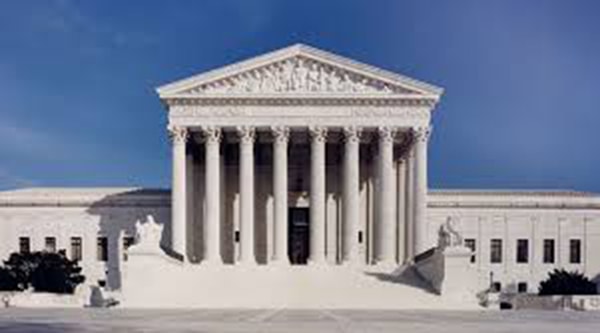 A nearly unanimous U.S. Supreme Court said March 8 that a former college student who had sued Georgia Gwinnett College for barring him from distributing religious literature was in the right.

The only dissenter on the case was Justice John Roberts.

The 8-1 decision, authored by Justice Clarence Thomas, said that Chike Uzuegbunam — who was silenced by Georgia Gwinnett College officials even after he had obtained a permit to proselytize and handout religious literature — can seek nominal damages despite the fact that the school ultimately changed course and Uzuegbunam subsequently graduated.

Uzegbunam had sued the college for $1. The case appeared to unite civil rights organizations across the political spectrum, including the Alliance Defending Freedom and the American Civil Liberties Union. ABC continues:

“It is undisputed that Uzuegbunam experienced a completed violation of his constitutional rights when respondents enforced their speech policies against him,” wrote Justice Thomas. “Because ‘every violation [of a right] imports damage,’ nominal damages can redress Uzuegbunam’s injury even if he cannot or chooses not to quantify that harm in economic terms.”

Nominal damages — even as little as $1, for example — are awarded in cases where a person has been harmed by illegal conduct but not suffered significant financial loss. First Amendment advocates called the decision a win for free speech and religious expression.

Roberts’ dissent argued that the case was moot because Uzuegbunam had already graduated and “the challenged restrictions no longer exist.”