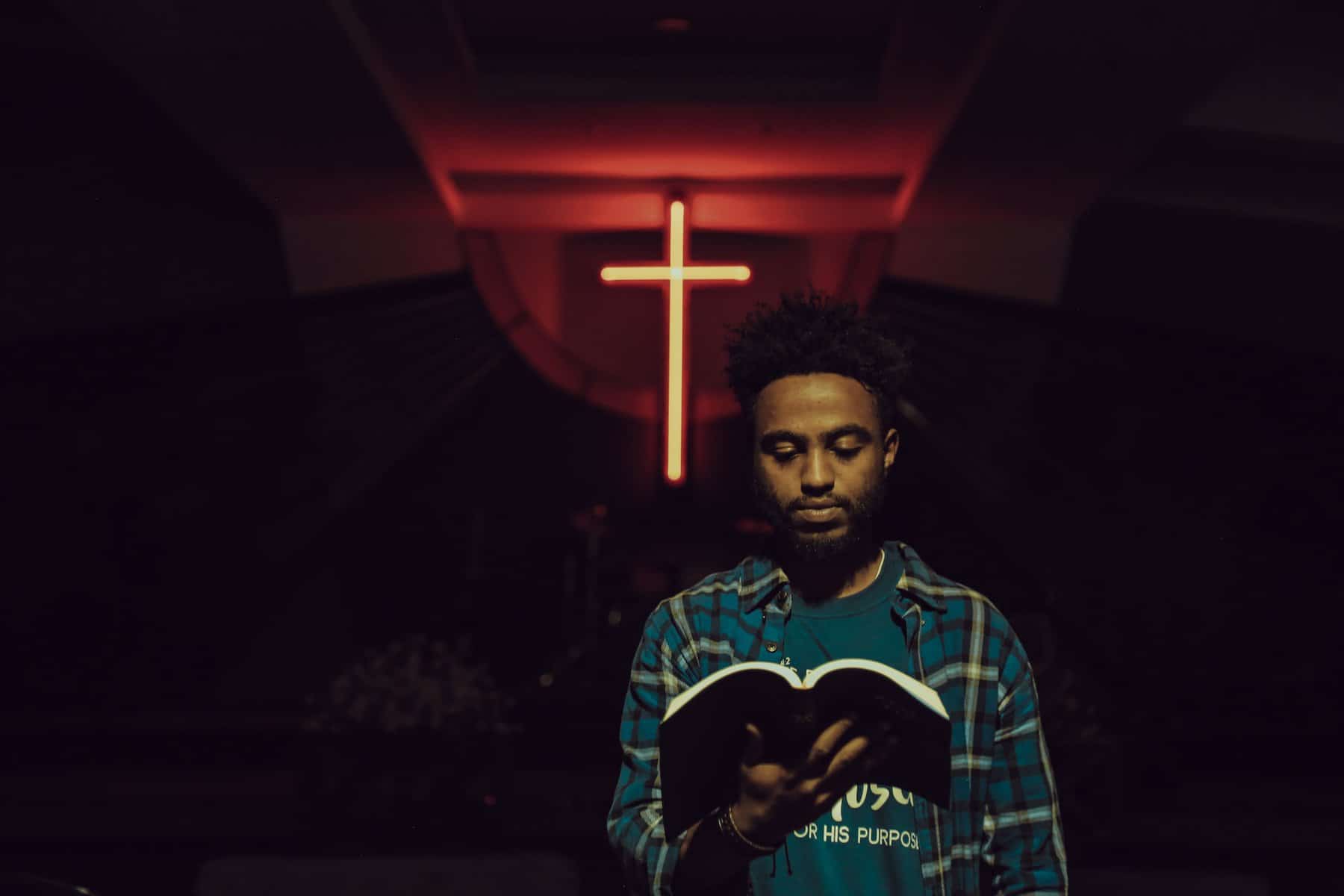 Church plants affiliated with the Southern Baptist Convention are more likely to be “racially and ethnically diverse” than not.

In a report presented to the SBC’s Executive Committee (EC) staff and trustees on Sept. 20, EC Associate Vice President of African American Relations and Mobilization Charles Grant told the committee that, of all new SBC church plants, 62 percent could be considered ethnically diverse.

Grant reported that 22.3 percent of all SBC-affiliated churches reflect that diversity.

Grant conveyed the story of an African American pastor in Cleveland, Ohio, who contacted him to inquire about cooperating with the SBC. When Grant asked why, the answer was: Because of diversity. The pastor said his African American church wanted to embrace the opportunity for a larger dialogue “biblically and culturally” in the SBC, Grant said.

During the past two years in his role, Grant has sought to provide clarity for why African American churches should actively participate in the SBC. African American pastors, he said, want to know how the convention functions and how their voices can be heard. To that end, the Executive Committee has published an orientation guide called “Navigating the SBC.”

African American churches, according to a survey Grant initiated, mainly want to be involved in the SBC because of world missions, Christian education, church planting and disaster relief. More information about ministry among the more than 4,000 African, African American and Caribbean Island congregations in the SBC is available at sbc.net/blackchurch, Grant said.

The SBC also has more than 3,200 Hispanic-majority congregations. Luis Lopez, the associate vice president of Hispanic relations and mobilization at the EC, told the EC that one of the ways the SBC’s ministry to Hispanic populations could be highlighted was the response to the May school shooting in Uvalde, Texas. BP continues:

“It is one thing to hear about a massacre in the news. It is yet another thing to see the loss, the pain and the inexplicability of some things that happen in life,” Lopez said. “Yet, the love of God was manifested right after that tragedy as I saw pastors, associational leaders and state leaders from both (Texas) conventions letting the community know that God cares and, most importantly, that He is still in control of this hurting world.”

Recent in Hispanic work is a Spanish podcast called “Vida SBC (SBC Life),” hosted by Lopez and his administrative assistant, Martha Espinoza, with the goal of encouraging and engaging more Hispanic churches.

Lopez said he is excited to see God “raising a generation of God-fearing, doctrinally-sound, mission-minded and generous Hispanic leaders” who are ready to step up when given the opportunity and the tools to serve.