Most Megachurches are now Multiracial 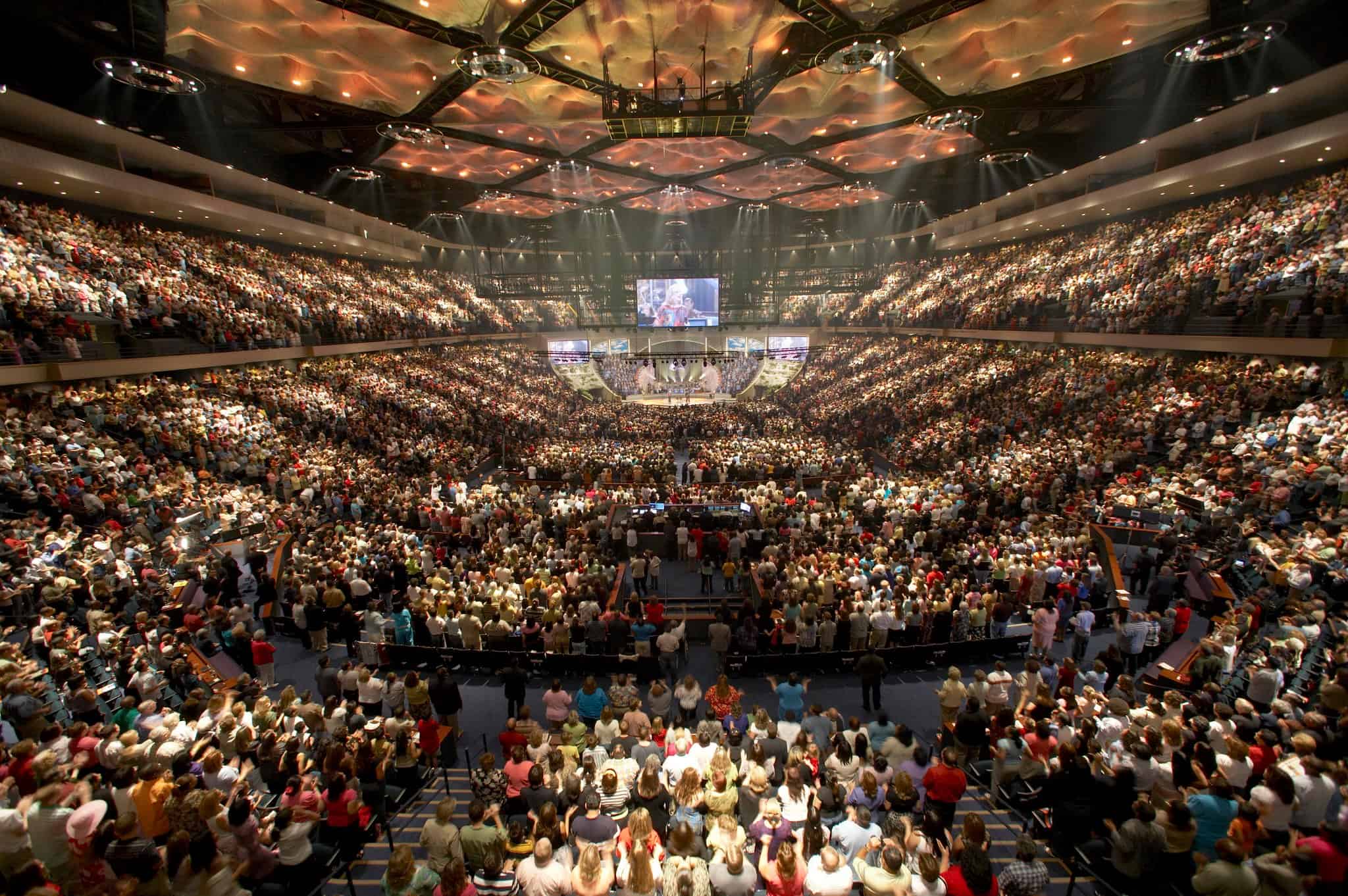 American megachurches have become more diverse over the last 20 years, with 58 percent of megachurches now qualifying as multiracial. The majority of congregants — 72 percent — are still white, though that percentage is down 7 percent from 2000.

American megachurches are more racially and ethnically diverse than ever, according to a new study from sociologists Warren Bird and Scott Thumma. The majority of the country’s roughly 1,750 megachurches are now multiracial (defined as 20 percent or more of a congregation belonging to a minority group).

In the pulpit, 94 percent of senior pastors are white. But in the pews, the percentages of white people, black people, Asians, and Native Americans closely correspond with their percentages in the American population. Latinos are underrepresented by about 8 points, and biracial people are slightly overrepresented.

Smaller churches are growing more diverse as well, though at a slower rate. The total number of all multiracial congregations, across Christian denominations, has grown from 7 percent in 2000 to 16 percent in 2020.