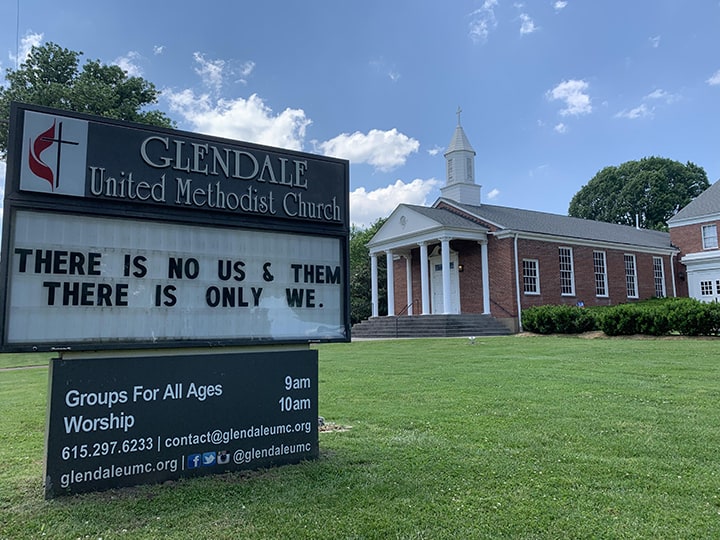 What’s in a name? If it’s a denominational affiliation in a church name, it’s possibly the difference in whether someone might consider attending that church at all.

Lifeway Research released June 7 a survey of American views about Christian denominations. The published data included the percentages of Americans who said they would assume a church was not for them “when they see that denomination name with the name of the church.”

Interestingly, Baptists were the second-least rejected category at 43 percent, while Southern Baptists specifically were at 46 percent.

With the exception of comparing Southern Baptists — with whom Lifeway is affiliated — to all Baptists, the survey was not comprehensive. It instead looked at general denominational labels; for example, it simply asks about Lutheranism instead of weighting individuals’ views about the Evangelical Lutheran Church of America (which generally perceived as more liberal) versus the Lutheran Church-Missouri Synod (which generally perceived as more conservative).

Americans have a wide range of opinions and impressions about Christian denominations, but most won’t rule out a church based on its denomination, according to a new study from Lifeway Research. From a list of nine denominational terms— Assemblies of God, Baptist, Catholic, Lutheran, Methodist, Pentecostal, Presbyterian, Southern Baptist and non-denominational—more Americans rule out Pentecostal than any other denomination. Just over half of Americans (51%) say a church with Pentecostal in the name is not for them.

“Church names vary greatly,” said Scott McConnell, executive director of Lifeway Research. “Names including St. Peter, Trinity, Crossroads and Presbyterian reflect biblical people, theology, modern imagery or references to the branch of Christianity the church is tied to. Most people have preexisting impressions of denominational groups when they see them in a church name or description.”