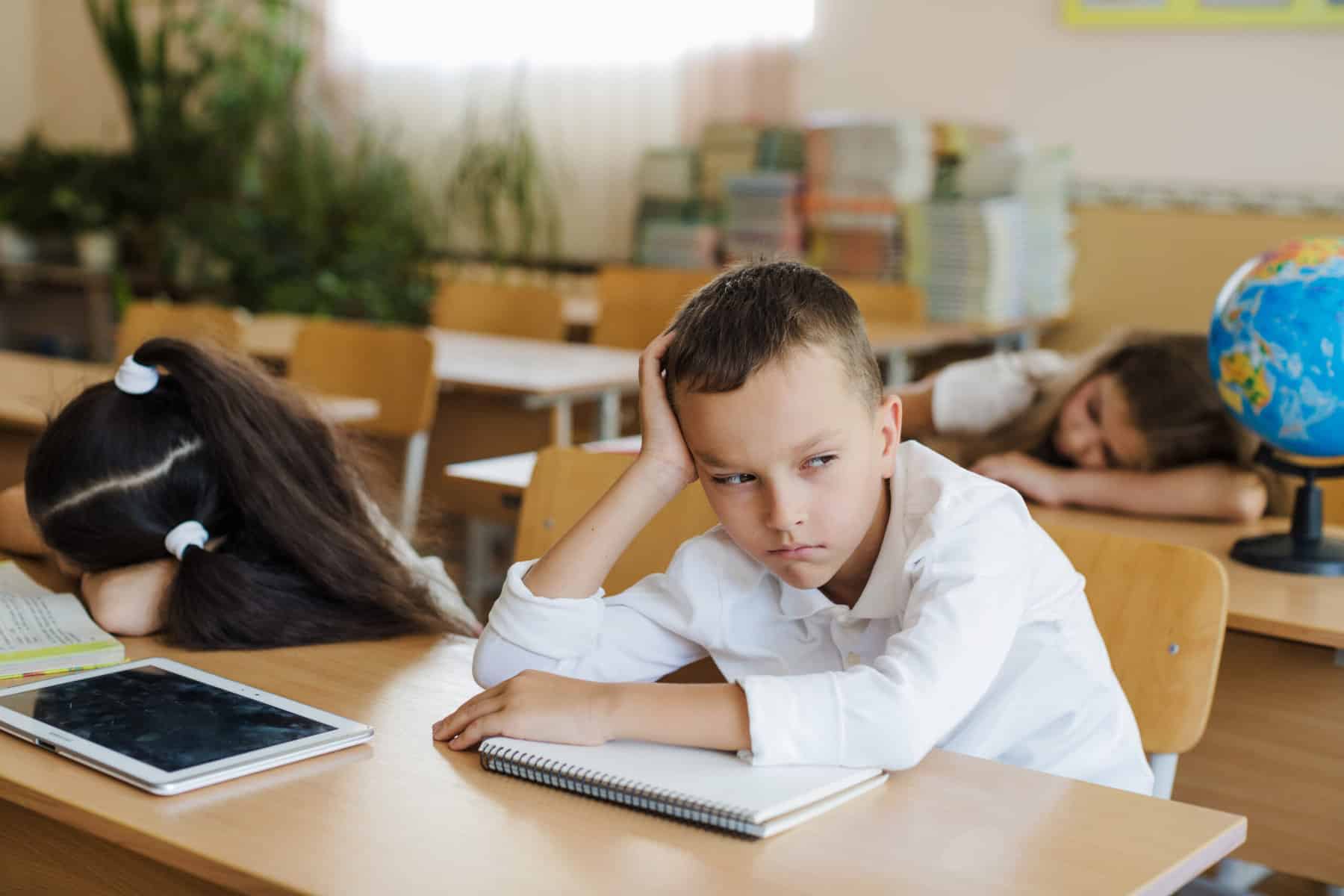 The U.S. National Center for Education Statistics conducted a national assessment earlier this year to measure students’ academic status and capture a panorama of the country’s educational state in the post-pandemic context.

The results — called The Nation’s Report Card — have proven worrying for the authorities of the Department of Education.

The tests were completed between January and March, and student performance results showed the biggest decline in math grades since 1990.

The average score in mathematics, compared to the 2019 assessment, dropped by five points among 236 fourth-graders. For the 274 eighth-graders, the decline was eight points.

The examination was of a range of students from fourth through eighth grade and involved more than 50 states and jurisdictions.

The disappointing results come more than a month after the national assessment released results showing math and reading scores for 9-year-olds, usually, fourth-graders fell between 2020 and 2022 to a level not seen in decades.”

The results prompted a call from US Secretary of Education Miguel Cardona insisting that educational institutions use the COVID-package resources approved in 2021 to improve student performance — because that’s why the funds were granted.

The report showed how much the pandemic affected education and revealed that there are more vulnerable sectors. That meant the gap between white students’ performance compared to other demographic groups increased considerably. CNN continues:

“What we’re seeing is (lower performing) students … dropping even faster and we’re also seeing students who were not showing declines – students at the top, meaning students at the higher performing levels – they were holding steady before the pandemic or even improving,” Carr said. “Now all the students, regardless of their ability, are dropping. That is the point we need to be taking away from this report.”