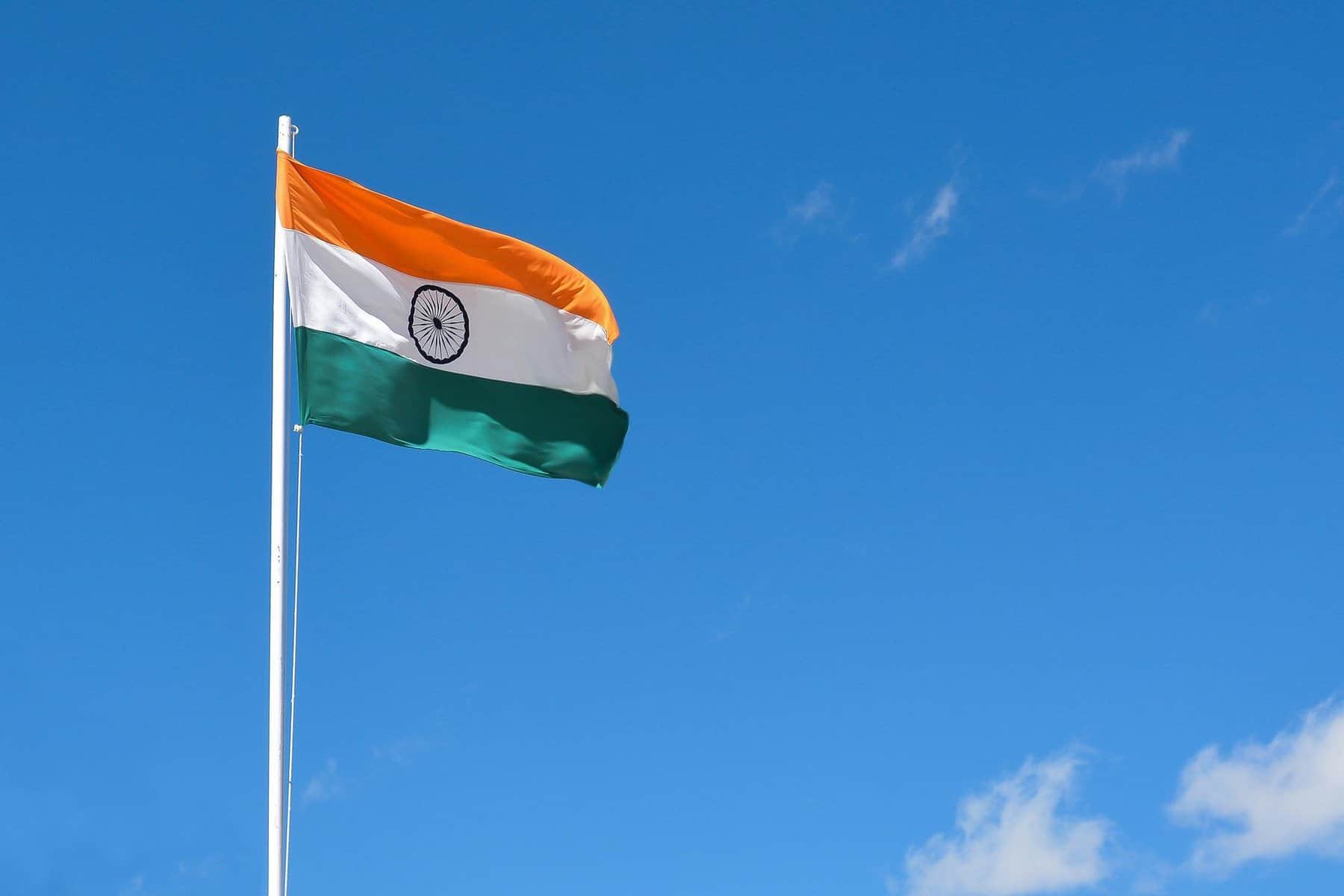 India celebrated its 75th Independence Day on Sunday, August 15. To honor the special day, hundreds of churches in India engaged in 30 minutes of prayer for the nation following 40 prayer points. The prayer points encompassed varied areas of society including health, societal issues and wisdom for the leaders in India.

The National Day of Prayer (NDOP) was started by the Evangelical Fellowship of India in 2017 and the National Council of Churches joined the initiative later in 2019. The event takes place in August on the Sunday that is nearest to India’s Independence Day. This year it was observed on August 14 and was especially significant as it took place during Azadi Ka Amrit Mahotsav (Elixir of Freedom) – an initiative undertaken by the Indian government to celebrate the 75th year of India’s Independence.

After 75 years of independence, Christians in India are proud to be part of the world’s largest democracy. But they also know it could use lots of prayer.

So on Sunday, hundreds of Protestant and Orthodox churches dedicated 30 minutes of their worship services to 40 prayer points, seeking God’s blessing for their nation as well as peace and prosperity in Indian society.

The Evangelical Fellowship of India (EFI) launched the National Day of Prayer (NDOP) six years ago, joined by the National Council of Churches in India (NCCI) two years later. The event is observed on the Sunday closest to India’s Independence Day, thus this year it fell the day before the August 15 holiday.

Denominational leaders told CT this year’s NDOP was different and significant, taking place during the Indian government’s 75-week initiative called Azadi Ka Amrit Mahotsav (Elixir of Freedom) “to celebrate and commemorate 75 years of independence and the glorious history of its people, culture, and achievements” from March 12, 2021, to August 15, 2023.

“God loves the nation of India and is at work in it,” stated EFI and NCCI in their joint call to prayer. “The Church has been called to pray and work for the peace, prosperity, and stability of the nation. The state of our nation and the challenges it faces stirs us to look to the face of the Almighty God and to pray for His unceasing blessings on India.”

The two umbrella bodies appealed to Indian Christians to “earnestly intercede for our country, our leaders, and our fellow citizens.”

Churches in India “pray for the nation and its needs every Sunday and in our various weekday prayer meetings,” said EFI general secretary Vijayesh Lal. But in 2017, a special day of united intercession was identified and endorsed as a need.