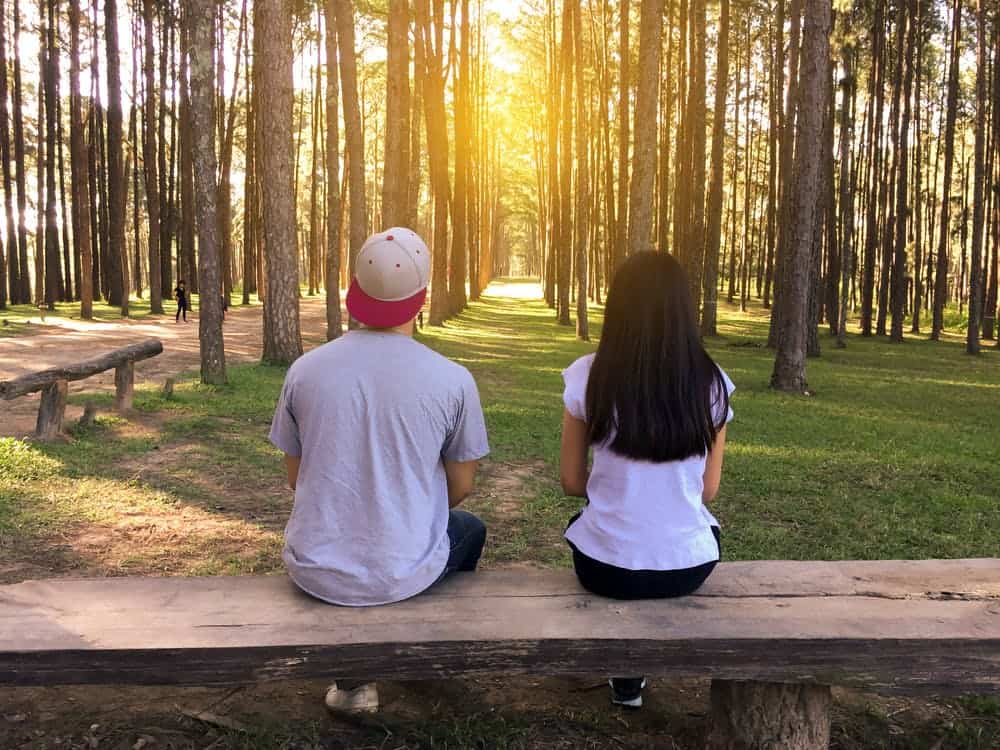 Are you tired of going on dates only to find out that your potential romantic partner doesn’t believe that men should lead the home with their wives in submission? Have you had too many experiences with just that?

In that case, you should either look for — or look to avoid — the new Christian dating service, Dominion Dating.

Far from being a Christian version of Tinder, Dominion Dating seeks to help match up people whose relationship goals are a combination of the 20th century American nuclear family and the quiverful movement. The New York Post reports:

Part of the membership agreement entails a pledge to commit to “male headship” of the family, church and government, “believing that God has endowed men with real, limited authority to govern well for the good of mankind,” its website reads, as well as a vow for women to assume their “dominion in the home as homemaker and helpmate, in glad submission to a husband.”

They also seek to “reject ‘careerism’ as normative for women,” putting the kibosh on potentially feminist members, and require that would-be husbands and wives come with the intention of “being fruitful and multiplying,” as decreed in Genesis 1:28.

The site likewise requires its members to meet a certain standard of what it calls sexual purity — which in this case means avoiding sex outside of marriage, pornography, “dressing sensually or immodestly, and entertaining lustful thoughts.”

In the site’s Statement of Convictions, however, Dominion explains that part of meeting that standard is naturally answered by the service’s ultimate goal:

We affirm what God’s Word & our own bodies (sex drive) tell us; that marriage should not be unduly postponed for modern pursuits such as educational attainment or “life experience.” We view dating as an intentional path towards marriage, and reject the cultural idea of “casual dating.”

Strangely, the launch of the site was also accompanied with a racial sensitivity controversy. One of Dominion’s promotional videos, which denounced “soy boys” and feminists, featured a man in strange grease paint who appeared to be in blackface.

Widespread concerns of “blackface” have been brought to our attention. We’d like to issue an apology… pic.twitter.com/On3LxXbQDU

Their administrators responded to the claim on social media. “We’d like to issue an apology…” @DominionDating tweeted on Friday, followed by a series of posts including a correction that the “creepy clown” is “actually a black man in ‘whiteface.’

According to their interpretation, the problematic figure “represents modern evangelical feminist subversion,” concluding that “feminism is a lie.”

“To black people everywhere, we apologize for all the racists out there who aren’t more accepting of blk people in film,” they added. “Clearly racism is still a big problem among the CRT” — referring to critical race theory — “crowd. Lord, help us!”