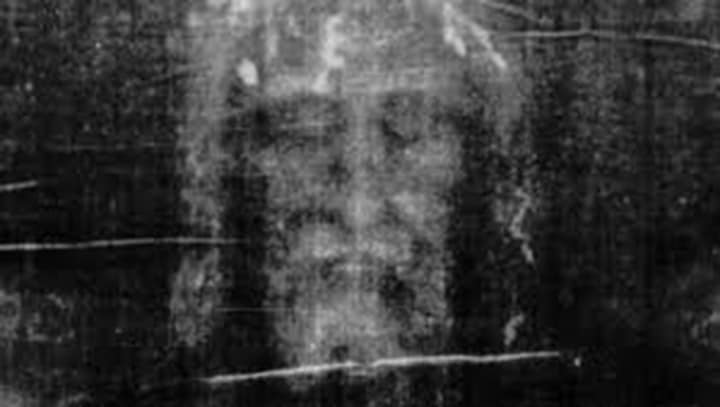 An Italian scientist from the Institute of Crystallography of the National Research Council in Bari, Italy, has presented what he considers evidence that supports the hypothesis that the Shroud of Turin dates back to the period of Jesus’ death and resurrection.

The peer-reviewed research, published by Liberato De Caro,  claims to refute the 1988 finding that dated the Holy Shroud to a much later period using a carbon dating method. De Caro has been researching the Holy Shroud for the last 30 years and he states that the X-ray method he and his team developed is more effective in establishing the fabric fibers’ age than the carbon dating technique.

Working with a team of other researchers, Liberato De Caro of Italy’s Institute of Crystallography of the National Research Council in Bari used a “Wide-Angle X-ray Scattering” method to examine the natural aging of cellulose that constitutes a sample of the famous linen cloth.

They concluded that their peer reviewed research shows the Holy Shroud is compatible with the hypothesis that it is much older than seven centuries old — the conclusion reached in 1988 using carbon dating techniques — and is around 2,000 years old.

In this April 13 email interview with the Register, De Caro, who has been investigating the Holy Shroud for 30 years, explains more about the discovery, why he believes the X-Ray technique is superior to carbon dating for determining the age of fabric fibers, and discusses other recent discoveries that also point to the Holy Shroud’s authenticity.

Dr. De Caro, please could you share with us in layman’s terms your findings regarding the Holy Shroud of Turin?

The Shroud of Turin is the most important relic of Christianity. According to Christian tradition, it is the burial shroud that would have wrapped the body of Jesus after his crucifixion.

For about 30 years, I have been using investigative techniques on the scale of atoms, in particular through X-rays, and three years ago we developed a new method for dating samples taken from linen fabrics. A macroscopic example of a fabric microfiber is like that of a bundle of spaghetti: at first they all have the same length, but if you subject the bundle to accidental shocks, the more the shocks increase, the more the spaghetti breaks. As the number of shocks increases, always of the same intensity, the average length of the spaghetti decreases over time, until it reaches a minimum length.

A similar thing happens to the polymer chains of cellulose which, like spaghetti but with a section on the scale of a billionth of a meter, gradually break over the centuries due to the combined effect of temperature, humidity, light and the action of chemical agents in the environment in which they are found. Natural aging depends only on ambient temperature and relative humidity. We have therefore developed a method to measure the natural aging of flax cellulose using X-rays and then convert it into time elapsed since fabrication. The new dating method, based on a technique called Wide Angle X-ray Scattering, was first tested on linen samples already dated using other techniques, on samples that had nothing to do with the Shroud, and then applied to a sample taken from the Shroud of Turin.