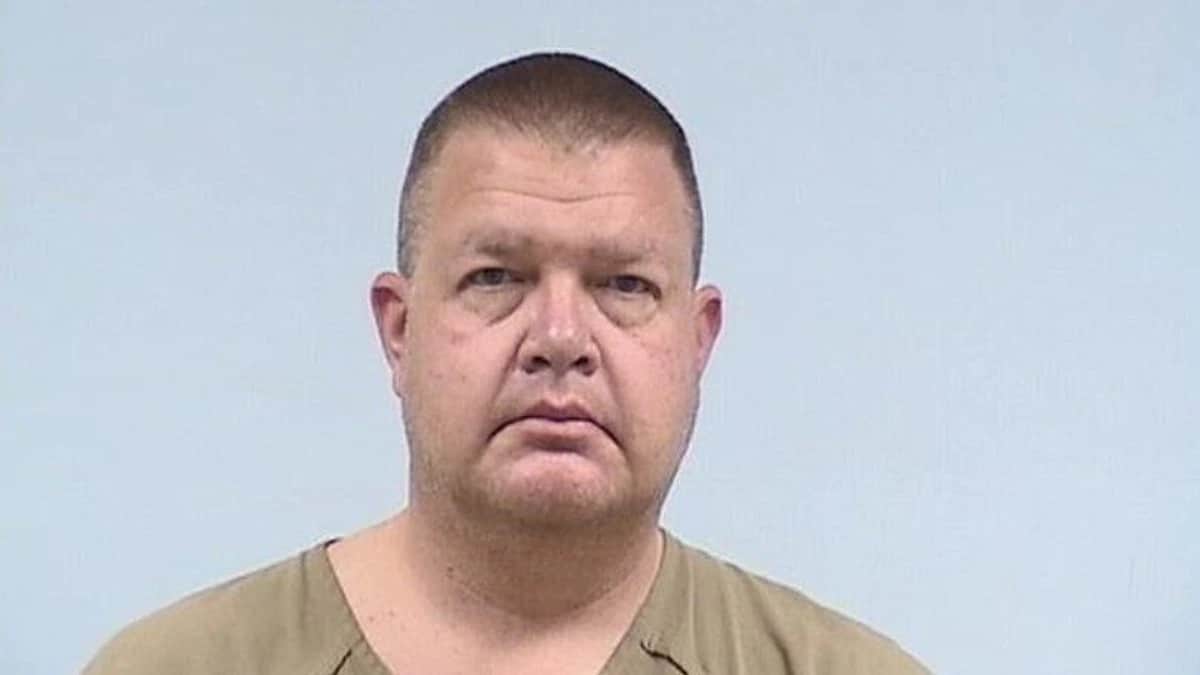 A former church youth leader in Indiana who plead guilty to molesting multiple children is sentenced to 20 years.

Scott Christner, who had previously served as a youth group leader in Goshen for First Baptist Church, pleaded guilty in November to several child molesting charges.

An Elkhart County judge sentenced him to three 9-year sentences for felonies, ordering him to serve 20 of those years in prison with seven years suspended.

Christner’s attorney had argued for a sentence of probation only.

He had admitted molesting several young boys between the ages of 11 and 13 between May 2012 and January 2017, WNDU-TV reported. Several victims came forward with allegations against him in 2019.

One of Christener’s victims and some of the other youths’ parents attended Wednesday’s hearing and became visibly frustrated when Christner apologized for his actions, WSBT-TV reported.

Some parents wrote letters to the court, while others took the stand, telling the court about the mental and physical trauma Christner’s actions had caused their children.