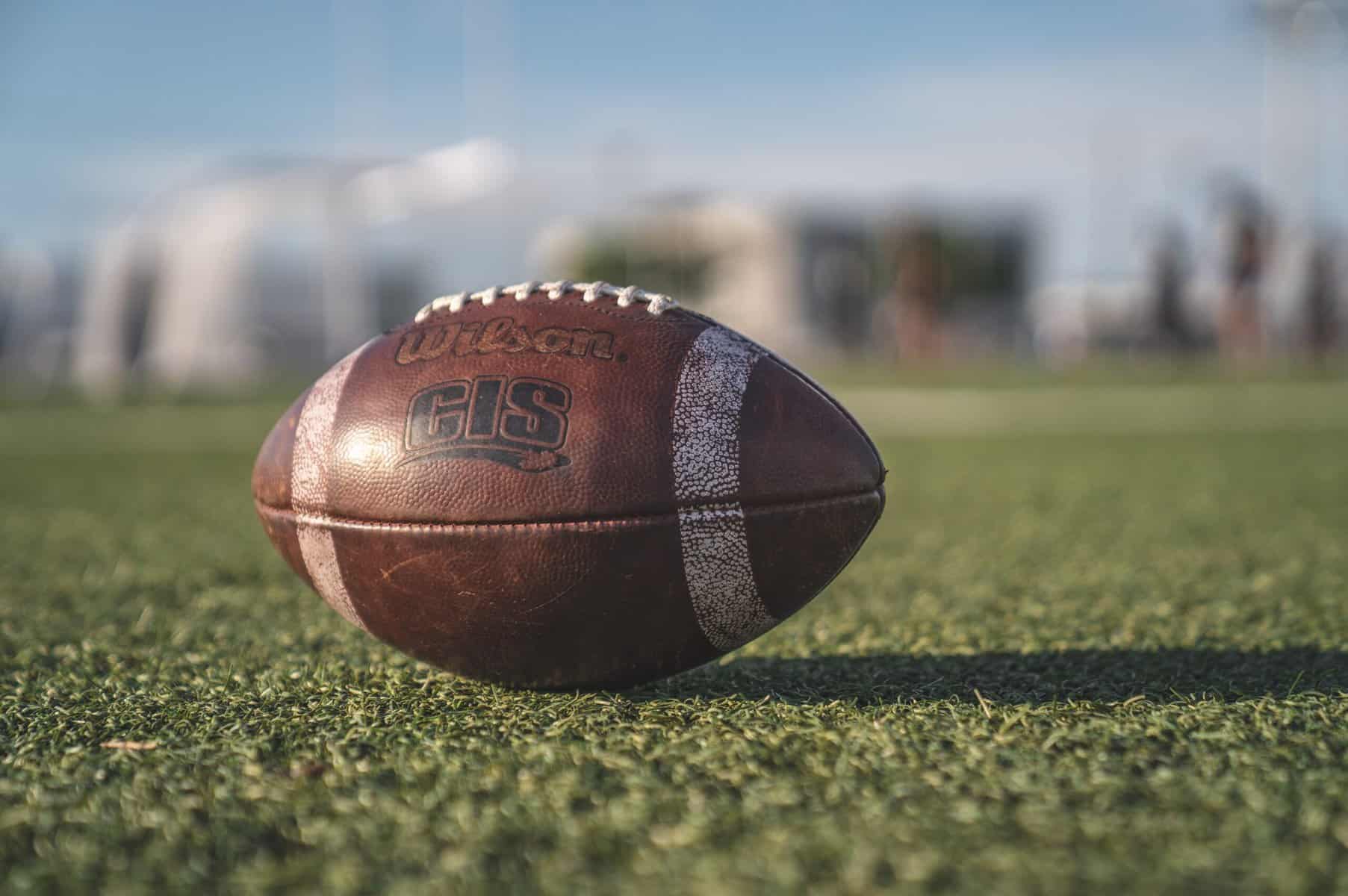 Prison Fellowship recently collaborated with the Baltimore Ravens, Coca-Cola Consolidated, and a number of local churches to enable children of incarcerated parents to hear the gospel as part of its Angel Tree program.

The resulting program took place at a sports camp at the Ravens’ practice facility in Maryland’s Owings Mills. Prison Fellowship hosts sports camps two to three times every month in locations across the U.S. The camp offered children basic football lessons, and after engaging in sports exercises and following a lunch break, the children heard the Gospel. The day ended with wives of incarcerated men sharing stories of raising their children in the absence of their husbands.

The camp ran for about three to four hours and included eight stations on the field that highlighted the main disciplines of football. For example, some stations covered throwing and receiving while others focused on blocking and tackling.

“So there’s eight different stations. The majority of the kids who are coming out are middle school, high school age. As a football camp, the majority of them [are] boys,” Ackerman said. “But there [are] a fair number of girls who come out as well.”

Following the sports exercises, participants took a lunch break and then listened to a talk about the gospel.

“And those talks [shared] about the Lord and stepping into new beginnings with Jesus,” Ackerman explained.