Polish Baptists give all for Ukrainian refugees 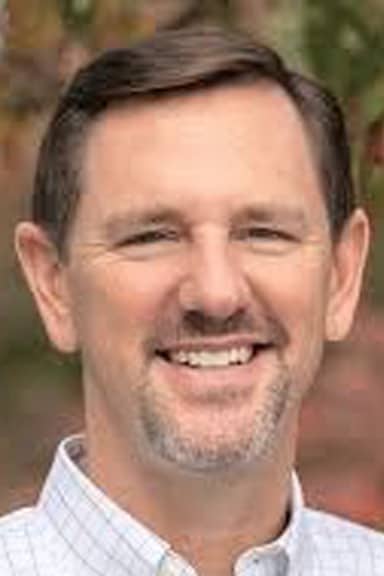 While many in the United States feel paralyzed about what to do in the face of news about a war halfway around the world, groups in countries neighboring the conflict in Ukraine are mobilizing to help those impacted by it.

Paul Chitwood, President of the International Mission Board went to Poland and had some interesting things to say about the conditions due to the war. Scott Barkley writes in the BaptistPress.com,

Growing tensions along with the Russian military buildup and eventual invasion altered those plans. Instead, Chitwood traveled to Poland Feb. 28. Over the course of three days, he witnessed the resolve of Baptists and other ministry partners meeting the spiritual and physical needs of those fleeing an unprovoked war in its second week of destroying homes and separating families.

In the middle of the crisis, Chitwood said everyone needs to pray to pray.

In addition to giving through Send Relief, Southern Baptists can also offer prayer support for those trying to get out as well as those choosing to stay. “Pray for some efforts we’re trying to create to support those on both sides of the border,” Chitwood said. “The food shortage is becoming a humanitarian crisis. People are waiting hours in line in the cold. Pray also for us in coordinating assistance with local partners, churches, seminaries and other relief agencies.”