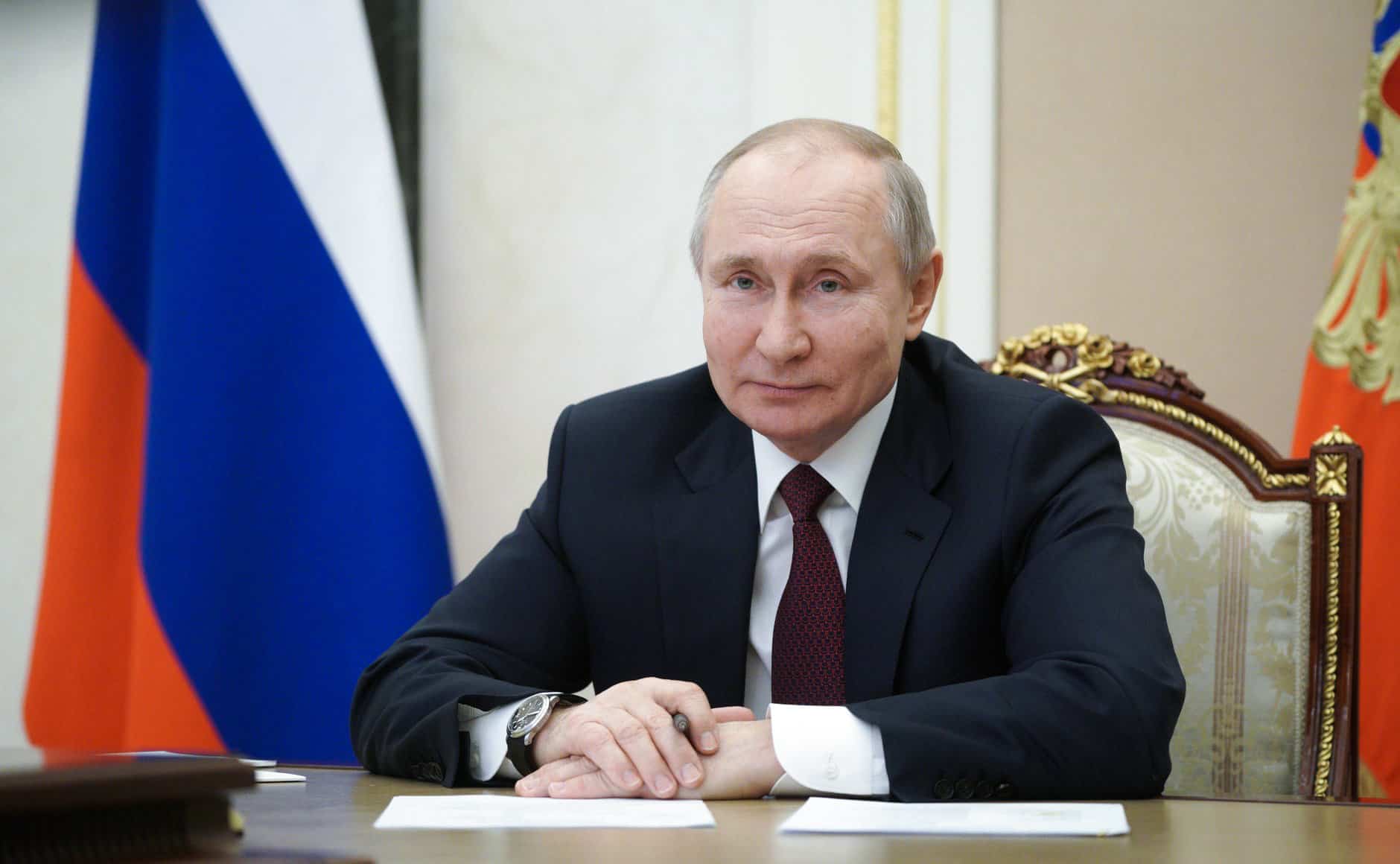 Concern is growing over an escalation in the Russian invasion of Ukraine, and many now wonder where the conflict will go from here.

Susan B. Glasser of The New Yorker writes that Russian President Vladimir Putin recently announced the annexation of four Ukrainian regions following a successful Ukrainian counteroffensive in September and has implied that Russia could use nuclear weapons to defend all claimed territory. Complicating matters is the recent annexation of the Nord Stream pipeline along with some limited but vocal dissent over American policy by some conservatives.

Nuclear blackmail, illegal annexation of territory, hundreds of thousands of Russian men rounded up and sent to the front lines in Ukraine, undersea gas pipelines to Europe mysteriously blowing up. After endless speculation, we can now say it for sure: this is how Vladimir Putin responds when he is backed into a corner.

Throughout seven awful months of war in Ukraine, President Joe Biden has held to a steadfast line when it comes to the Russian invasion: his goal is to help Ukraine win while also insuring that victory does not trigger a Third World War. But as Russian forces have experienced U.S.-aided battlefield setbacks in recent days, Putin has reacted by ratcheting up the pressure. It’s far from clear how Washington will be able to continue to pursue both goals simultaneously, given that Putin is holding Ukraine—and the rest of the world—hostage to his demands.

And yet Donald Trump and the growing faction of pro-Putin cheerleaders in the conservative media—Tucker Carlson, I’m thinking of you—are demanding still more concessions to Russia in response to Putin’s escalating threats. The other night, Carlson, citing no evidence, blamed the United States for somehow playing a role in attacks on the Nord Stream gas pipelines.

It seems clear that negotiating now would be an extraordinary concession in and of itself to Putin’s barbarism and willingness to threaten nuclear conflict. Yet it’s not just Trumpists who have been calling with more urgency for a negotiated peace ever since Putin vowed, in early September, to “make use of all weapons systems available to us” and warned, “This is not a bluff.”