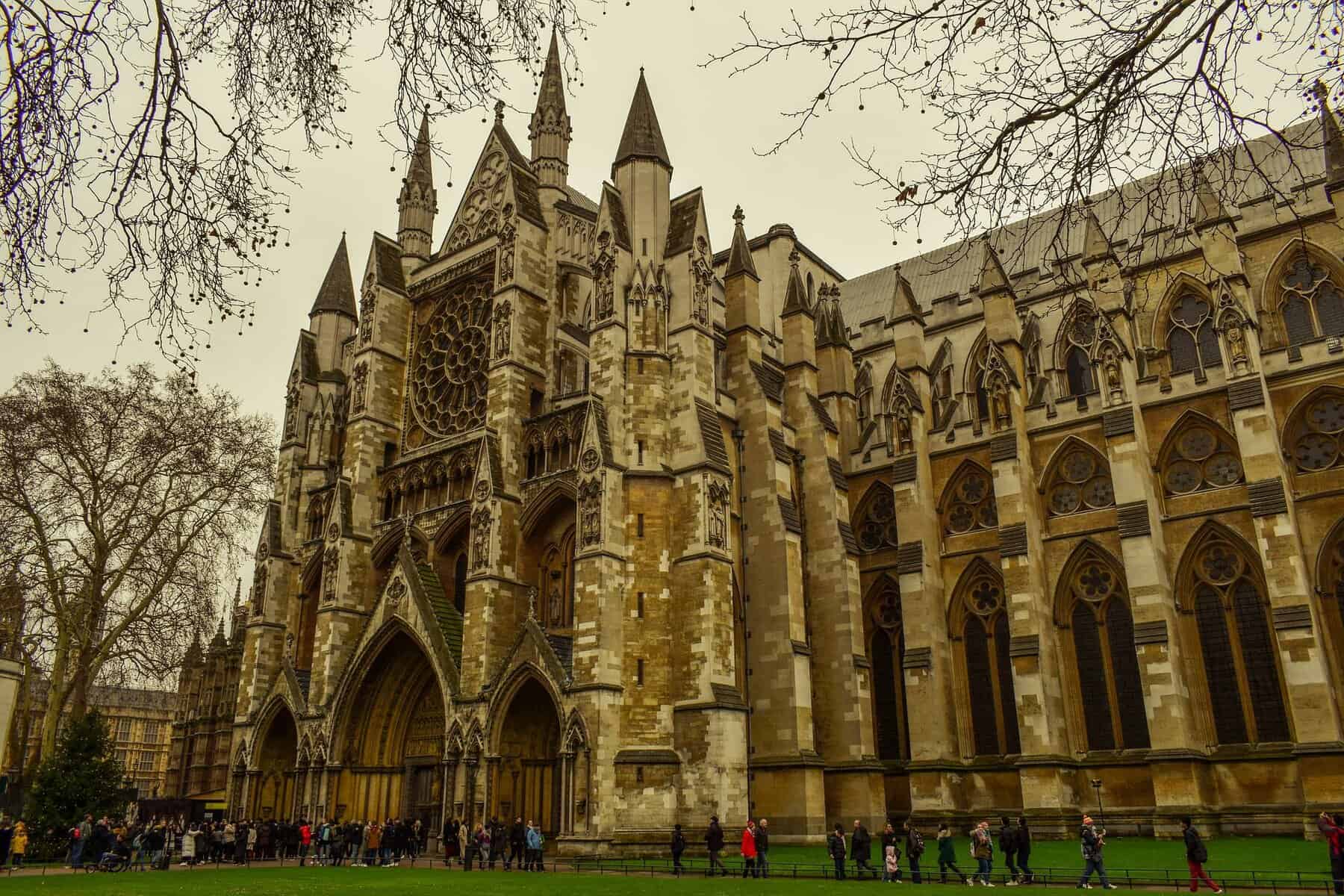 The state funeral of Queen Elizabeth II has been scheduled to take place on 19 September at London’s Westminster Abbey. The funeral service will begin at 11 am and it will be the last day of the 10-day national mourning period which began on the day the queen passed away at Scotland’s Balmoral Castle. King Charles III declared the day of the funeral a public holiday. The Queen’s funeral cortege will be taken to several places before arriving at Buckingham Palace. A service will be held on 12 September at Edinburg’s St Giles’ Cathedral where residents of Scotland will be able to offer their respects to the Queen.

The Queen’s state funeral is to take place at Westminster Abbey on 19 September on a day of mourning that King Charles III has declared a public holiday.

The funeral will start at 11am and coincide with the end of a 10-day period of national mourning following her death at Balmoral in Scotland last Thursday aged 96.

The first leg is the 170-mile journey from Balmoral to her official residence in Scotland, the Palace of Holyroodhouse, in Edinburgh.

The funeral cortege will pass through Aberdeen, Angus and Tayside on the way to the Scottish capital, with large numbers expected to line the route.

The coffin will be accompanied by the Earl of Dalhousie and the minister of Crathie Church, where the Queen worshipped during her stays at Balmoral.

The Queen will lie in state at St Giles’ Cathedral in Edinburgh where members of the Scottish public will be able to pay their respects for 24 hours, starting on Monday at 5pm.

Her coffin will then be flown to London on Tuesday evening where it will rest overnight at Buckingham Palace under the watch of a rota of chaplains.

On Wednesday, the coffin will be taken through central London on a horse-drawn carriage to the Palace of Westminster.

The Queen will lie in state for four days inside Westminster Hall, where tens of thousands are expected to file past.