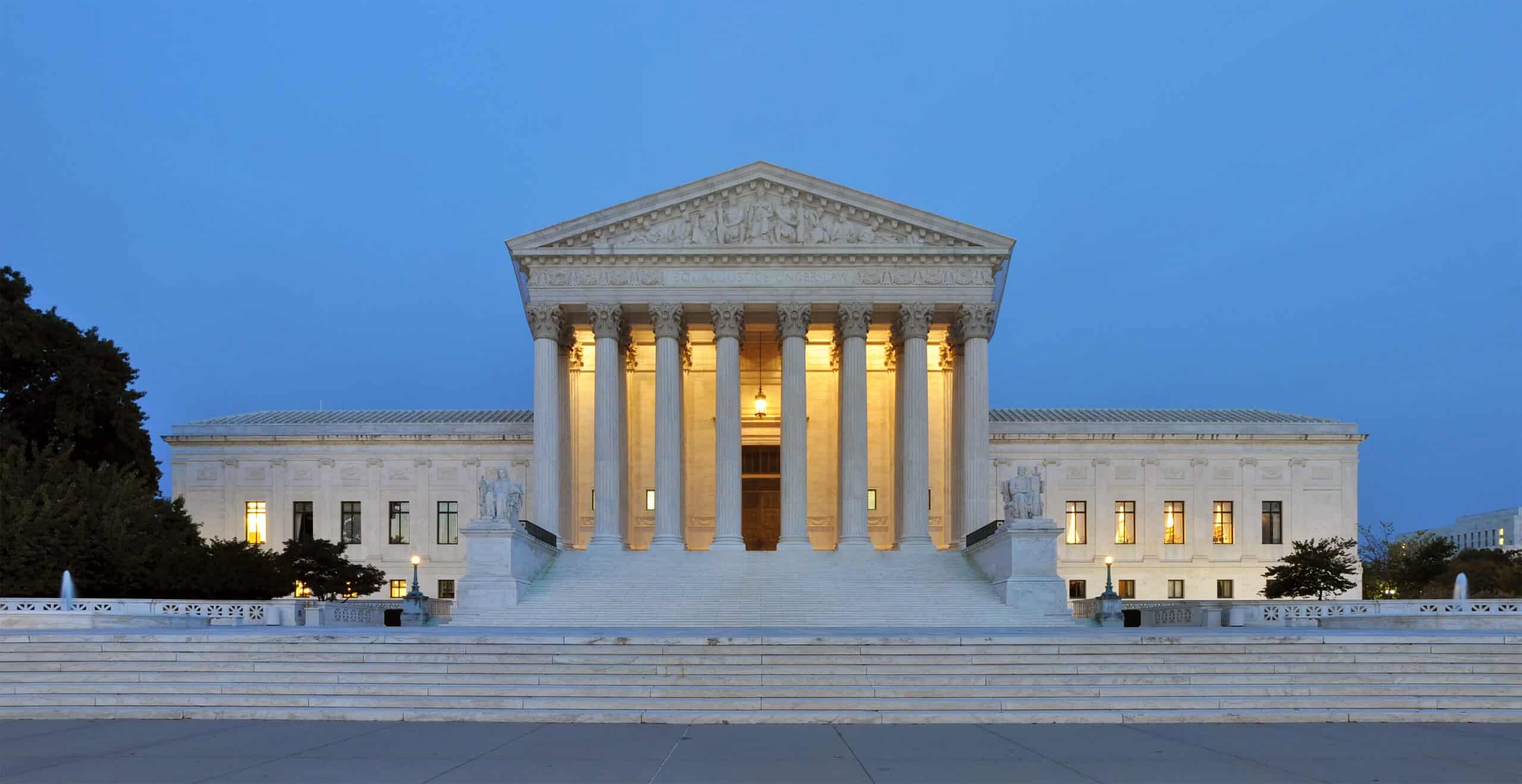 On Monday, the Supreme Court of the United States (SCOTUS) refused to review a discrimination case of a Seattle-based Christian Clinic. Union Gospel Mission was sued after refusing to hire Matthew Woods, a bisexual lawyer who applied for a position in 2016.

A state judge originally dismissed his case, citing that the religious clinic was exempt from Washington’s anti-discrimination laws. The state court overturned the decision and permitted the case to go to the Supreme Court.

Woods volunteered at the clinic for over three years. He views himself as bisexual and was in a same-sex relationship.

Matthew was told prior to applying that he’d be denied because the clinic’s “code of conduct excludes homosexual activity.” Woods sued, arguing that the clinic violated state law by discriminating against him due to his sexual orientation.

Both justices involved in the case; Samuel Alito and Justice Clarence Thomas, agreed with the decision not to hear the case. But, they stated “the day may soon come” when the court needs to confront the issue the case presents.

“Discrimination does not belong in social services, and we are excited to begin the process of confirming that LGBTQ+ people are just as qualified as anyone else to provide support and help to vulnerable people in their communities,” Diskin said in a statement.

John Bursch, an attorney with the conservative Alliance Defending Freedom who’s representing the Seattle clinic praised the SCOTUS decision not to move the case forward. Bursch saw Alito’s opinion as an endorsement of the group’s religious freedom arguments.

“Courts have consistently recognized that a religious organization’s purpose will be undermined if the government forces it to hire those who do not share and live out the group’s beliefs,” Bursch said in an emailed statement.

Last month, the SCOTUS agreed to hear a similar case involving a Colorado based wedding web designer, Lorie Smith, who rejects working for LGBT couples. This case will be heard in the term starting in the fall.