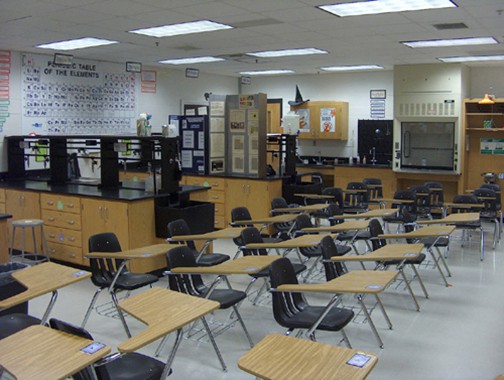 The Supreme Court of the United States has declined to hear a case in which a Christian college is arguing that a former social work professor has no grounds to sue it because she is in the college’s view a minister.

In declining to hear the case, SCOTUS has given its tacit approval to allow the lawsuit that Margaret DeWeese-Boyd filed against Gordon College to move forward.

DeWeese-Boyd says that an expected 2017 promotion, which her department and the school faculty had recommended, was denied because she had offered a critique of the school’s public stand on LGBTQ+ matters. Christianity Today reports that the school’s claim was that, “she hadn’t done enough scholarship.”

In seeking dismissal of the case, the school argued that — as a minister — DeWeese-Boyd isn’t subject to employment law. Gordon College had made a 2016 change to its handbook to say all professors are ministers.

That change was apparently too messy for SCOTUS to consider. CT continues:

[Supreme Court Justice Samuel] Alito, however, released a statement saying there are still concerns about how ministers are being defined legally.

“The preliminary posture of the litigation would complicate our review,” Alito wrote. “But in an appropriate future case, this Court may be required to resolve this important question.”

The statement was joined by three other conservative justices—Clarence Thomas, Brett Kavanaugh, and Amy Coney Barrett—signaling an interest in appeals from Gordon or other Christian colleges seeking exemption from antidiscrimination legislation.

The college’s former president has previously told a state court that joining Gordon could be seen as akin to joining a religious order, and that “there are no non-sacred disciplines.” CT continues:

The state supreme court, however, found that the school was collapsing the difference between Christians and Christian ministers.

“While it may be true that Gordon employs Christians, and ‘Christians have an undeniable call to minister to others,’” Justice Scott Kafker wrote, “this line of argument appears to oversimplify the Supreme Court test, suggesting that all Christians teaching at all Christian schools and colleges are necessarily ministers.”

The Massachusetts judge also worried that the college was asking for an expansion of the ministerial exception to the point of “eclipsing and elimination of civil law protection against discrimination.”

The president of Americans United for Separation of Church and State, representing DeWeese-Boyd before the Supreme Court, agreed.

“The ministerial exception was meant to ensure that houses of worship could freely choose their clergy,” Rachel Laser told Courthouse News Service. “It was never intended to be a free pass for any religious employer to discriminate against its entire workforce and sidestep civil-rights laws.”