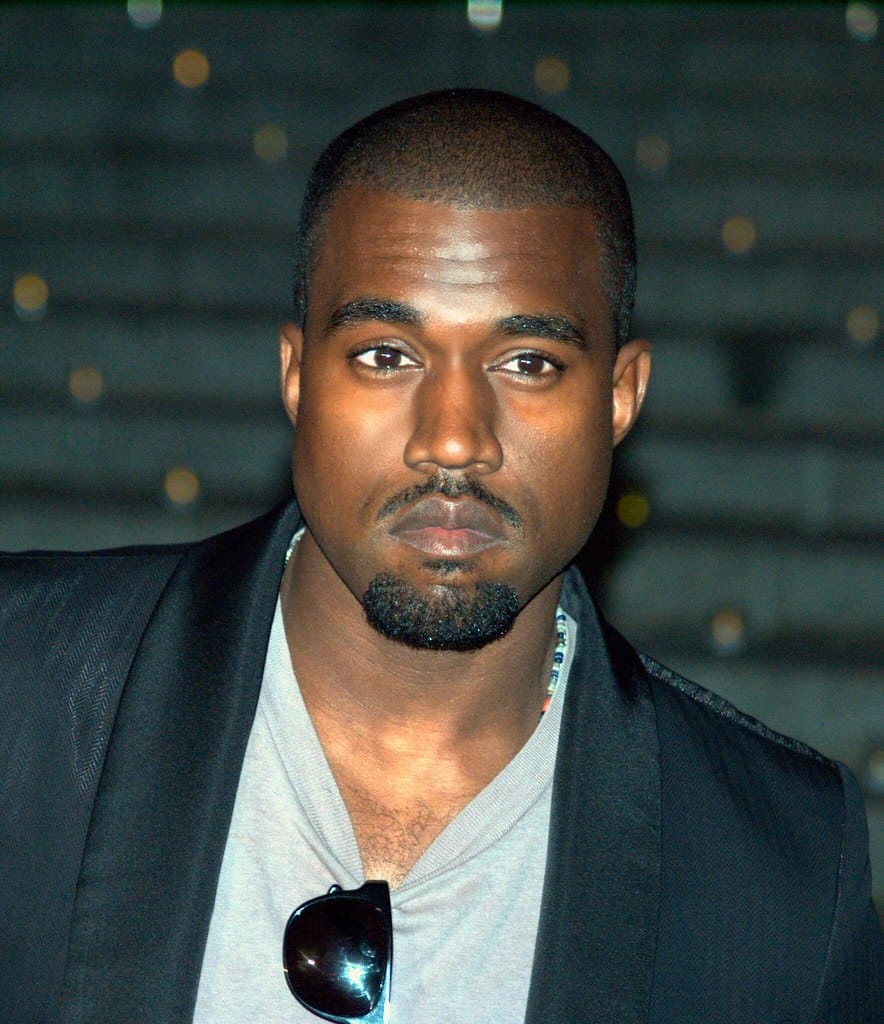 Ryan Browne, of CNBC writes that Kanye West (who now goes by the name Ye) has agreed to purchase Parler, a conservative social media platform. The rapper claims Parler will serve as a platform for free speech.

Both West and Parler have attracted controversy amidst allegations of antisemitism. West recently posted several anti-Semitic comments on Twitter, resulting in an account restriction. Several right-wing social media platforms have emerged since 2016, such as Parler, with supporters claiming such sites are free speech alternatives to Facebook and Twitter.

Kanye West, the superstar rapper who has made several inflammatory and antisemitic comments in recent weeks, has agreed in principle to buy conservative social media platform Parler, the app’s parent company said in a statement Monday.

“In a world where conservative opinions are considered to be controversial we have to make sure we have the right to freely express ourselves,” said West, who now goes by Ye, in a statement released by Parler.

Financial terms of the deal weren’t announced. The company previously said it had raised $56 million in funding from outside investors.

The move comes after Ye was locked out of his Twitter and Instagram accounts for making antisemitic remarks. In one post, Ye played into a long-standing antisemitic conspiracy theory that fellow rapper Sean “Diddy” Combs is being controlled by Jewish people. On Twitter, meanwhile, Ye’s account was restricted after he said he would go “death con 3 on JEWISH PEOPLE.”

A representative for Ye didn’t immediately respond to a request for comment. Ye told Bloomberg News that he was motivated to buy Parler after Instagram and Twitter penalized him. He also declined to reveal the terms of the deal to the outlet.

Ye’s net worth is reportedly $2 billion. Much of his fortune comes from his Yeezy sneakers brand and partnerships with Gap and Adidas.