Semper Reformanda? The symbiotic legacies of Christian reformation and education 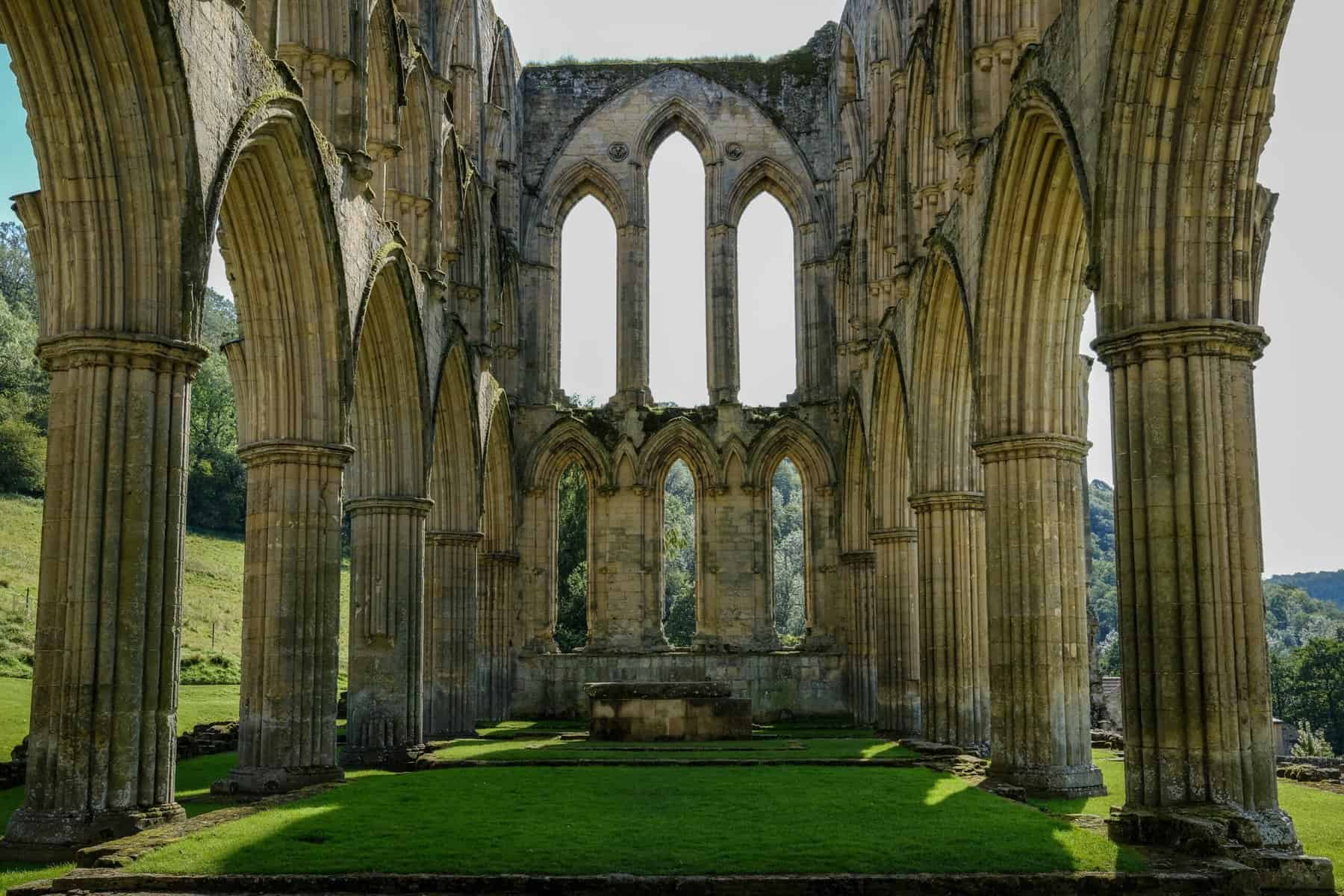 Protestant Christians observe two important anniversaries the last week of October. Protestants recognize October 31 as the anniversary of the formal beginning of the Protestant Reformation or Reformations in Europe. This annual observance commemorates the public presentation of Martin Luther’s “95 Theses” on October 31, 1517. Some Roman Catholic and Orthodox Christians also note the day and provide their own interpretation of the events that created the third major wing of Christianity. Celebrations of “Reformation Day” have become more elaborate as momentum built toward the five hundredth anniversary of Luther’s “95 Theses” in 2017. A smaller subset of Protestants also marks each year the birth of Abraham Kuyper on October 29, 1837. Though Kuyper’s life and career are not as well-known as Luther’s, a significant number of Reformed Protestants and evangelical scholars hold a deep appreciation for Kuyper and his influence.

The close association of these two significant dates serves as a great reminder that Christianity and the academy have had a long relationship in western culture. The relationship between the life of faith and the formation of the intellect has sometimes been mutually supportive and, at other times, extremely contentious. Luther and Kuyper both exemplify the emphasis many Protestants have placed on education over the last five hundred years. That emphasis posits a crucial relationship between vibrant Christian intellectual pursuits and the continuous need for constant reform of the church embodied in the Reformation credo Semper Reformanda (Always Reforming).

Martin Luther (1483-1546) was a product of both the Augustinian monastery and the academy. People today so often focus on his career as a polemicist that they forget his daily roles as priest and professor occupied most of his time. Throughout his career he continued to emphasize the life of the mind as a natural extension of the life of faith. His deepest insights regarding the nature of justification by faith and sanctification as gratitude emerged in the context of his preparation to teach the scriptures to Wittenberg students. Education was central to the Reformation project of disseminating scripture to every person.

Abraham Kuyper (1837-1920) lived three centuries after Luther and dealt with the emerging clash between modernism and Christianity in his native Netherlands. Kuyper was a Renaissance man whose pursuits ranged from journalism to theology, education, and political activism. His primary obsession was the application of a Reformed Christian perspective to the totality of human experience. He believed that God had ordained a creational structure composed of separate spheres of human governance and activity. These spheres had different functions and modes of operation, but all were identified by Kuyper as legitimate and necessary arenas for Christian influence. Kuyper expressed his strong support for a Christian role in education through advocacy for open schooling in the Netherlands, supporting a system of Christian schools in the Netherlands, and by helping to found the Free University of Amsterdam in 1880. It was at the opening of the Free University that Kuyper made his famous assertion that, “In the total expanse of human life there is not a single square inch of which the Christ, who alone is sovereign, does not declare, ‘That is mine!’” Kuyper’s views on race, particularly regarding South Africa, and Eurocentrism have not aged well. Nor does his conception of education translate easily into an American context where considerations of church/state separation are different than in the Dutch context of Kuyper’s day. Still, his insistence that Christianity must relate the life of faith to the realities of the rational world remain an important legacy for Christian scholars.

Why does it matter? In part because a Christian church that is truly committed to the lived reality of Semper Reformanda is constantly in need of the resources that come from both the heart and the head. The integral unity of faith and reason, credulity and critique, exhortation and accountability is essential to continuous improvement in academic parlance or constant reformation in theological terminology.

The forces that war against Semper Reformanda are legion. The maverick movements that Luther and Kuyper founded have now been the establishment themselves long enough to spawn their own maverick movements. Aspiring young Luthers today often find that the very Christian entities that taught them to revere the German Reformer do not look too kindly on young upstarts who dare to upset the ecclesiastical applecart. American Christians have far too often in recent years discarded Christian models of servant leadership and community accountability in favor of the stark authoritarian pragmatism advocated by Martin Luther’s contemporary, Niccolo’ Machiavelli.

Despite the challenges, the examples of Martin Luther and Abraham Kuyper are a reminder that the vision is worth the struggle. “The Reformation” can never be a past event. The entire worldview of the Reformers hinged on the reality that humans are saved by grace alone and that we never reach a finished state in this life. We are always in need of further growth. Our institutions are equally imperfect and in need of constant advancement. True Reformation must always be a continuing process requiring the combined energies of church and academy.

Photo by Tomas Robertson on Unsplash