Polygamy and the Protestant Reformers 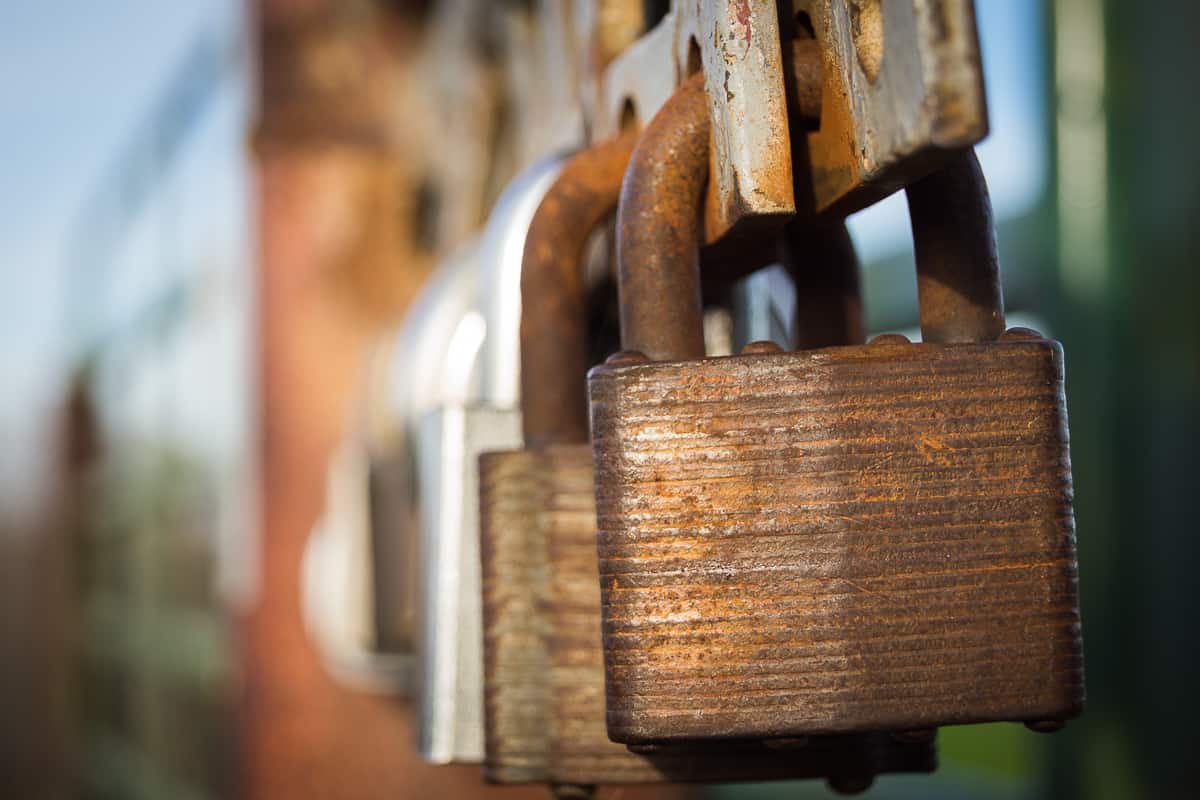 The Latin terms sola gratia, sola fides, sola scriptura, solus Christus, and soli Deo gloria describe concepts that stood at the center of Protestant theological and polemical writings in the early sixteenth century.  Scripture alone, faith alone, grace alone, and Christ alone were emphasized as the foundational principles that guided Christians justified by faith to live a life dedicated to the glory of God alone.  Ironically, the ideal of achieving Christian unity rooted in these solas crashed into the reality that there were many ways to interpret and apply them.  Protestantism divided into a series of theological movements and modes of ecclesiastical organization.  Given their strong emphasis on unity in singularities, the willingness of some Protestant reformers to accommodate marital plurality in two famous cases sparks immediate interest from contemporary students of their lives and writings.

Debates over marriage were featured prominently in the early years of the Reformation movements.  Martin Luther and his associates at Wittenberg embraced clerical marriage as both permissible and desirable in defiance of Roman Catholic practice.  Other Protestants followed suit.  Their celebration of marriage ran into a snag when a former adversary and also one of their political allies sought advice about some thorny marital relations.

There had been no love lost between Henry VIII and Martin Luther.  The two men and their proxies had carried on a pamphlet war in the early 1520s over the issue of how many sacraments should be practiced by the church.  Luther’s earthy rebukes had enraged Henry, but his hurt feelings were soothed to some degree when the Pope awarded him the title “Defender of the Faith” for his trouble.  The ground had shifted by the end of the decade as Henry sought a way out of his marriage to Catherine of Aragon so that he could marry Anne Boleyn.  Henry argued that securing a divorce or an annulment of his marriage to Catherine was a matter of conscience because he had violated Leviticus 20:21 by marrying his brother’s widow.  In 1509, Pope Julius II granted a dispensation to Henry and Catherine that should have resolved that issue for Henry.  It was apparent to most observers that Henry’s quest was more about lust and securing a male heir than conscience.  He married Anne secretly in 1533 before his marriage to Catherine had ended because Anne was pregnant with the future Elizabeth I.  This act made the future Supreme Head of the English church a polygamist for almost a year and it threatened the legitimacy of his heir.  Reformers on the continent realized that the Protestant Anne and her faction at court could influence Henry to move England into the Protestant fold.  Prominent reformers crafted some interesting proposals to help that happen.

Martin Luther and Phillip Melanchthon, Luther’s close collaborator and ally, shared a written message to Henry with the English reformer Robert Barnes in 1531 suggesting that polygamy might be the solution to his problem.  Melanchthon wrote to Henry advising him that if the welfare of the kingdom was at stake and provision must be made for the succession, then bigamy might be the answer.  He did not endorse polygamy as a positive good, but argued that it might be the lesser of two evils when the other option was divorce.  Melanchthon argued that polygamy was not “forbidden by divine law” and cited the example of the patriarchs as well as King David to support his opinion.  Luther affirmed Melanchthon’s argument that polygamy might be permissible in this case as an expedient to insure the welfare of the kingdom.  Some Catholic leaders of the day, such as Pope Clement VII and Erasmus of Rotterdam, also equivocated on the issue of bigamy when consulted about Henry’s case.

An even more awkward situation arose concerning marriage when Phillip the Landgrave of Hesse, a German prince and a staunch Lutheran supporter, requested permission to contract a second marriage with Margarethe von der Saale in 1539.  Like Henry, Phillip crafted his own argument that a second marriage would have a healing effect, but in his case the healing was for his body rather than his conscience.  Phillip had contracted syphilis and convinced himself that sexual union with a virgin would cure him of the illness.  This pretext lost a lot of its force when one learned that Phillip had been engaged in numerous adulterous affairs since he had married Christine of Saxony in 1523.  Phillip claimed that Christina had disgusting habits and drank too much.  He argued with Luther as early as 1526 that it would be better for him to take a second wife rather than engage in affairs.  Luther replied that it was not proper for Christians to take more than one wife because it was scandalous.  Melanchthon’s advice to Henry in 1531 only added fuel to Phillip’s insistence that he also be allowed to commit bigamy.  He continued to harass Luther throughout the 1530s regarding his marital status.

Phillip finally wore Luther down when he threatened to abandon Luther and support the Catholic Holy Roman Emperor, Charles V.  Phillip sent the Strasbourg reformer Martin Bucer with a new written request to marry Margarethe in late 1539.  After some debate, all came to agree that they had no choice but to grant Phillip’s request.  Melanchthon and Luther crafted a special dispensation for Phillip with instructions that it be kept quiet.  Their reasons for secrecy were twofold.  Luther feared that his followers might try to justify polygamy as a normal practice for all Christians if they heard about the special dispensation for Phillip.  Also, there were concerns that it might look too much like Anabaptism.  Europe had been rocked in 1534-35 by the actions of an apocalyptic cult claiming affinity with the Anabaptist movements that took over the German city of Münster.  Believing that the New Jerusalem would appear at Münster, leaders of the group instituted many Old Testament practices-including polygamy.  Horrific atrocities were committed.  The population was plunged into disease and starvation as the city was besieged by Protestant and Catholic armies.  When the city finally fell in 1535, leaders of the revolt were put to death and their bodies exhibited from cages hung from the spire of St. Lambert’s Cathedral.  Polygamy had come to be identified with the worst excesses of the radical reformation by the time Phillip of Hesse made his request in 1539, but Phillip and Margarethe were married in 1540 with Bucer and Melanchthon present.

The reformers’ surprising support for polygamy in these unusual cases was part charity and part political expediency.  Luther argued in 1539 that polygamy was preferable to divorce as the lesser of two evils.  At least in the case of bigamy, he reasoned, the original spouse would continue to receive financial support and retain her status rather than live destitute.  The reformers would likely be as shocked at the permissive attitudes towards divorce in our society as we are at their willingness to accommodate polygamy for these powerful men.  Their dilemma illustrates how the tenuous relationships between Christians and their political leaders were no less complicated in the past than they are today. Henry VIII and Phillip of Hesse remind us anew of how tempting it is for Christians to compromise theological fidelity for political expediency.