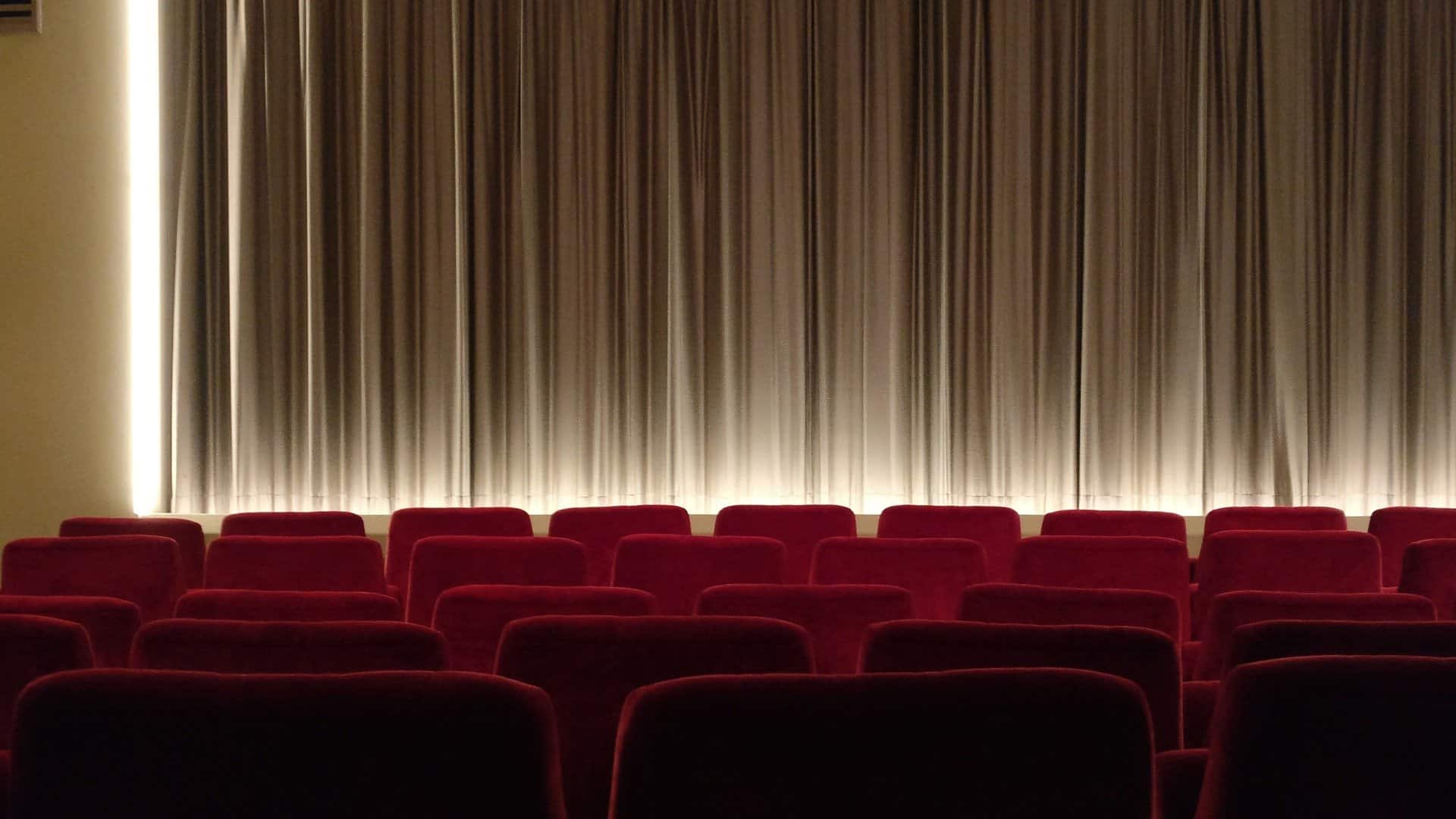 Sight & Sound Theatres, known for presenting Bible stories in the form of musicals on stage, is adding film production to its offerings. The new venture, Sight & Sound Films, will focus on producing films with biblical principles and about historical figures who according to chief story officer and president of Sight and Sound, Josh Enck, “changed the world because Christ first changed them.” The first film titled I Heard the Bells, will be released in December during Christmas. It will depict the story of the Christmas carol by Henry Wadsworth Longfellow.

Since its inception in 1970, the works of Sight & Sound Theatres have attracted around 30 million people.

Sight & Sound, the theatrical ministry that has drawn millions to its Broadway-style Bible musicals, is expanding into the movies.

The new endeavor, known as Sight & Sound Films, will produce and release films about people in history who “changed the world because Christ first changed them,” said Josh Enck, president and chief story officer of Sight & Sound.

The first film, I Heard the Bells, will release in theaters during the Christmas season this December, telling the story behind the beloved Christmas carol authored by Henry Wadsworth Longfellow.

Sight & Sound operates theaters in Lancaster, Pa., and Branson, Mo., that have attracted some 30 million visitors since the ministry’s founding in the 1970s. The musicals are based on men and women from Scripture and feature massive sets, elaborate costumes and special effects. Each stage is 300 feet wide – the length of a football field.

The movies will not be limited to Bible characters, “but we are committed to biblical principles,” Enck said.

“Our movies will portray true stories from the pages of the past that are waiting to be retold,” he said. “Like our brand in theaters, our films will be epic in scope with life-changing messages. In the same way our stage productions have a cinematic flair, our films have a theatrical style. Both are infused with spectacle, meaning story.”

Much of the studio’s cast and crew, Enck said, will be comprised of the current Sight & Sound team.

“Because of the incredible Sight & Sound team chock full of artists, designers, actors, engineers, writers, builders, and even animal trainers, we realized we had the resources right in front of us to become a film studio,” he said.