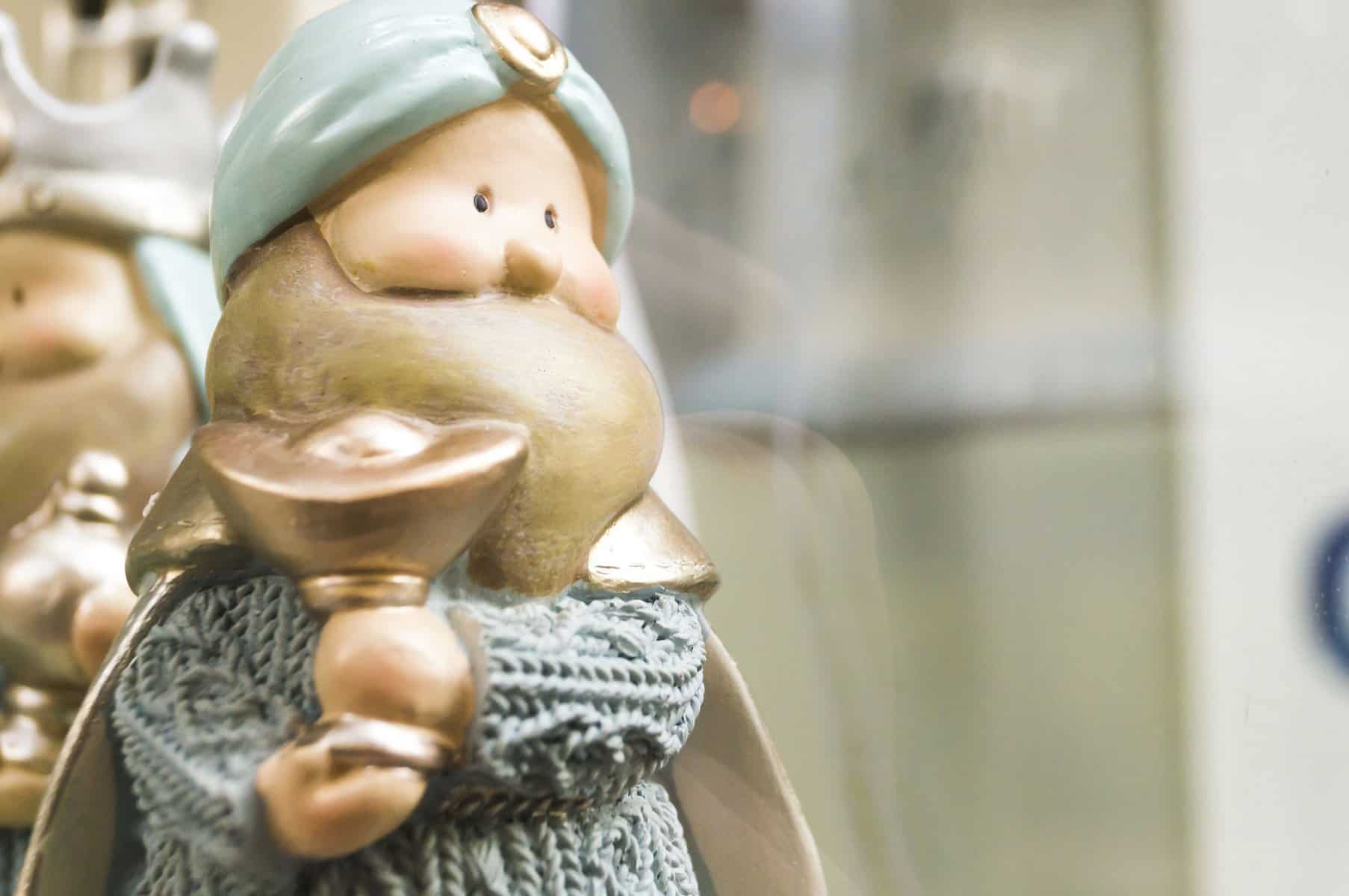 Raymond Arroyo’s new book is all set to delight both children and adults alike this Christmas. The Wise Men Who Found Christmas was released on October 11 and tells the story of the Magi’s search for newborn Jesus. The book marks the third release in the series of faith-based stories written by Arroyo. Other books in this series that were previously released are the best-sellers, The Spider Who Saved Christmas and The Thief Who Stole Heaven. Arroyo is the host of The World Over on EWTN. He points out that whatever knowledge we have about the Magi may be wrong or lacking and the book aims to rectify that. The vivid illustration in the picture book also adds to its charm.

It’s beginning to “read” a lot like Christmas! Books are everywhere, and shining among them is The Wise Men Who Found Christmas, the story of the inspired search for the newborn King.

Released Oct. 11, it is the third in a series of faith-filled legends that Raymond Arroyo, host of EWTN’s The World Over, has penned. The Spider Who Saved Christmas and The Thief Who Stole Heaven, both best-sellers, preceded it.

While many books have been written about the Epiphany, they may have missed their mark about the Wise Men.

“The Magi are the major figures of Christmas after the Holy Family, all over the world,” Arroyo told the Register. “Most of what we have been led to believe about them is wrong. They were not kings, nor from the Far East — and there may have been more than three of them.”

St. Matthew’s placement of these seekers in the opening of his Gospel, Arroyo said, suggests “there must be something in their reality that we need to understand.”

Understanding, for the author, began with his search for and discovery of the historic Wise Men. “I situated their story in the context of a wonderous, high-stakes adventure. It actually made the Light they sought more real, more present for me, at Christmas. I want to extend that experience for my readers — so it’s not only the Wise Men who found Christmas, but all of us who re-find it,” he said.

Readers of the picture book, Arroyo said, are not limited to children.