‘Passion of the Christ’ sequel ‘Resurrection’ to film soon 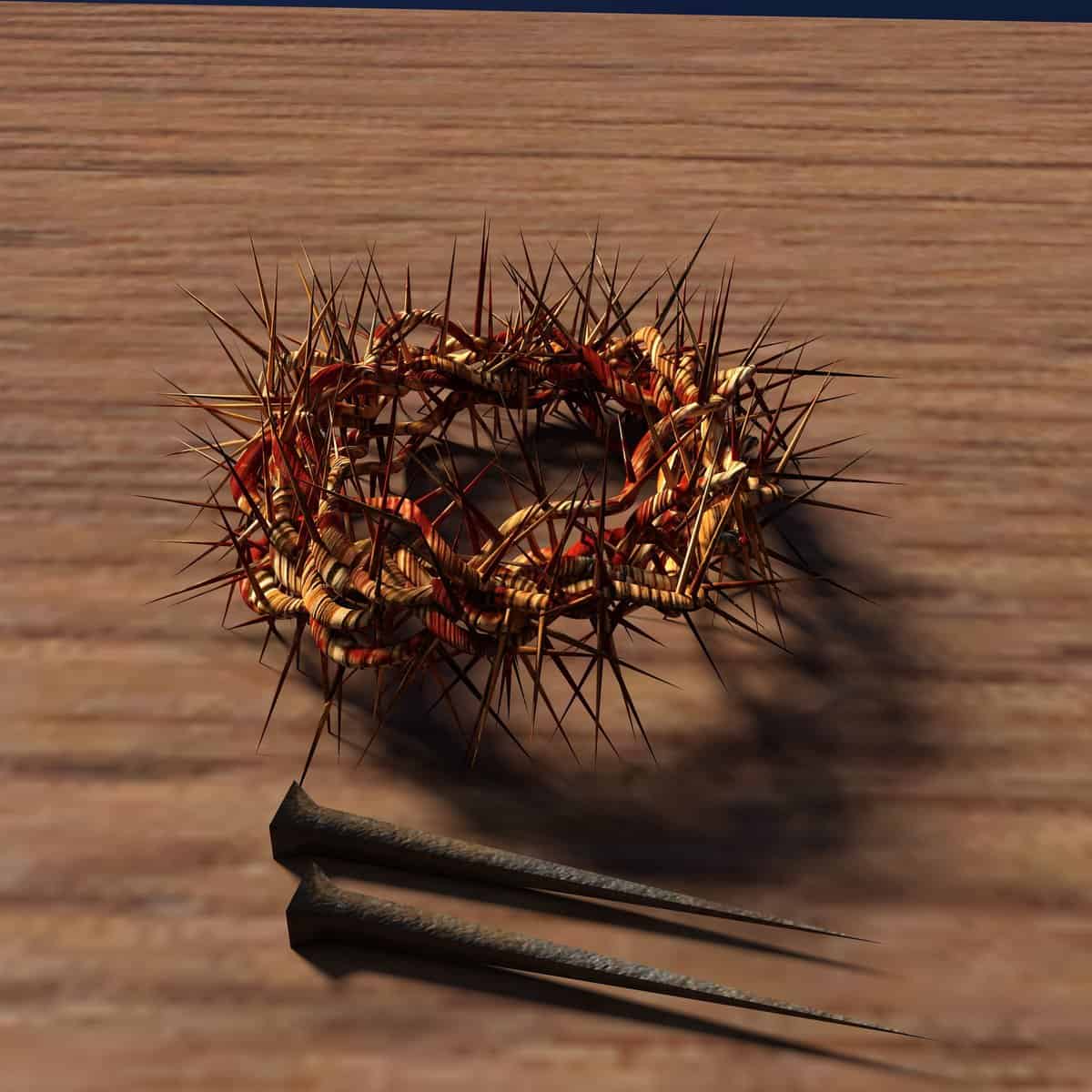 The filming of the sequel to the 2004 film “The Passion of the Christ” will begin this spring.

The movie, titled “Resurrection,” will portray the days that took place immediately after Christ’s crucifixion. World of Reel reports that it is most likely that actor, producer and director Mel Gibson will start production on this sequel in the coming months.

The movie will depict the three days between Jesus’ death and resurrection. As in “Passion,” Jim Caviezel will play the role of Jesus, Maia Morgenstern will portray Mary, Christo Jivkov will appear as John and Francesco De Vito will play Peter.

Gibson previously reported that he has been preparing the highly-anticipated sequel for several years.

“Gibson has been hard at work on the screenplay with ‘Braveheart’ screenwriter Randall Wallace,” World of Reel added. “There have already been six drafts.”

As The Christian Post previously reported, Gibson, who spoke at Pastor Greg Laurie’s Harvest Crusade in 2016, said he has been working on the project for several years.

Then, in 2020, Caviezel shared details about the second installment of the blockbuster hit, telling Breitbart News that he had received a new draft of “Resurrection.”