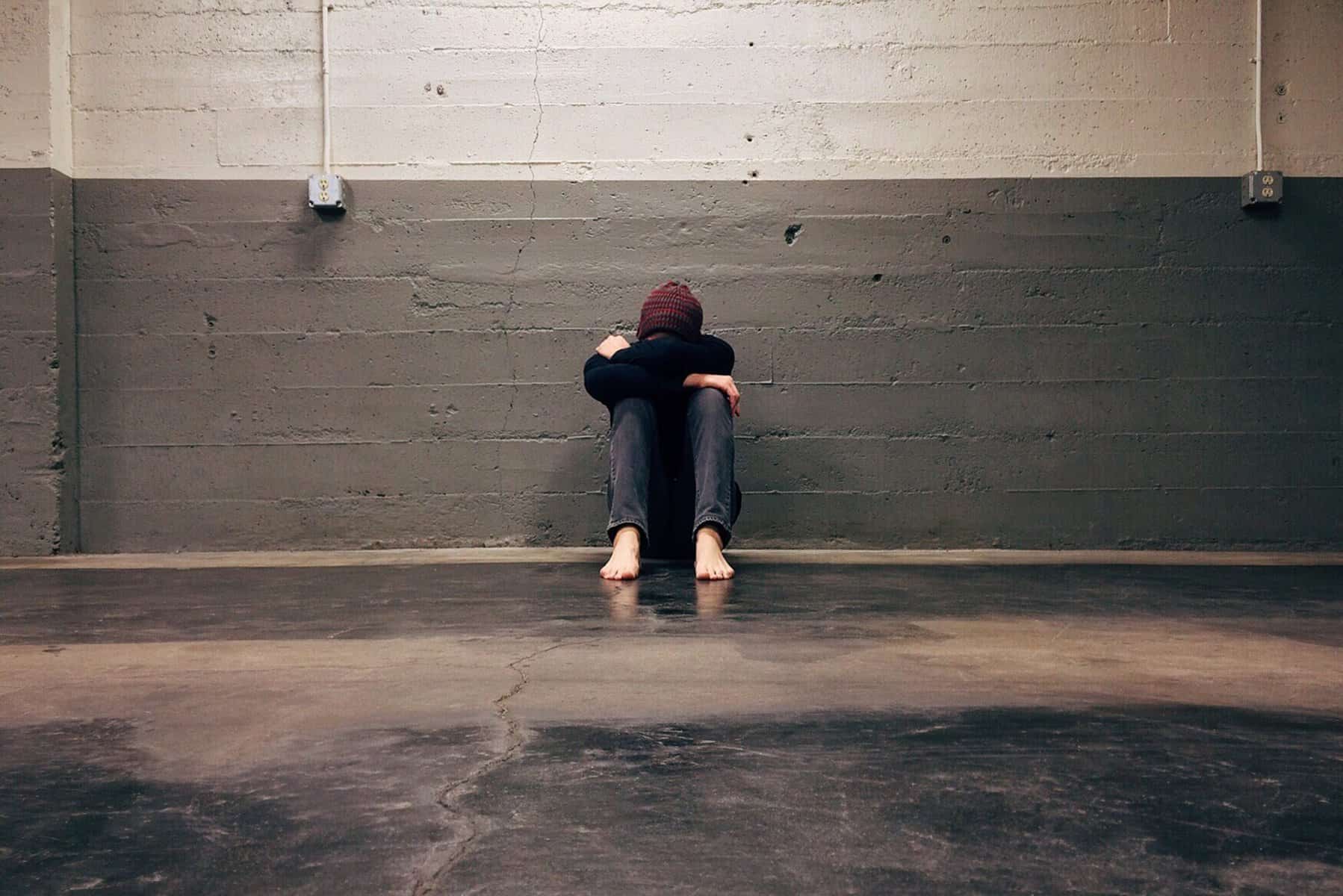 Lockdowns from the pandemic put a serious damper on happiness levels, and after taking a hit to their desired amount of social interaction, Americans are more unhappy than ever.

A recent survey from the Institute for Family Studies reports that more than 30 percent of young adults in America describe themselves as “not too happy”. The same is true for 22 percent of adults aged 35 and older.  Kaylee McGhee White of the Washington Examiner writes about the epidemic of unhappiness:

Unhappiness has been steadily increasing since the 1970s, but the pandemic exacerbated the crisis in a way that has never been seen before. Suddenly, people across the board — old and young, college-educated and working-class, employed and unemployed — were reporting similar levels of dissatisfaction. Even now that the world has reopened and normal life has returned, many people still cannot shake themselves of the feeling that their lives have been irreversibly uprooted.

So while unhappiness among Americans is not an entirely new phenomenon, the issue has become much more prevalent post-COVID. However, not every demographic studied showed the same increase in unhappiness levels. Married and religious people were much less likely to say they were “not too happy”, according to the said survey. White continued:

These results should not come as a surprise. Marriage and religion are two of the most reliable buffers to life’s many adversities. They provide security, hope, and support in a world that often lacks all three.

It should go without saying, then, that the more detached our society becomes from these vital institutions, the unhappier it will be. That’s especially bad news for young adults, 60% of whom are unmarried and irreligious, according to the Institute for Family Studies.

While the married and religious are still somewhat more unhappy than they previously were, the increase is nowhere near the level for the unmarried and irreligious. This study seems to indicate the importance of a family unit and a greater sense of purpose in one’s life. As the IFS study concludes:

Married church-attenders are markedly happier than other young adults. Some of this may be selection bias, but some of it may also be causal effects of deeper social ties providing material and psychological resources for dealing with life’s challenges.