The delta dawn is always different: a poem 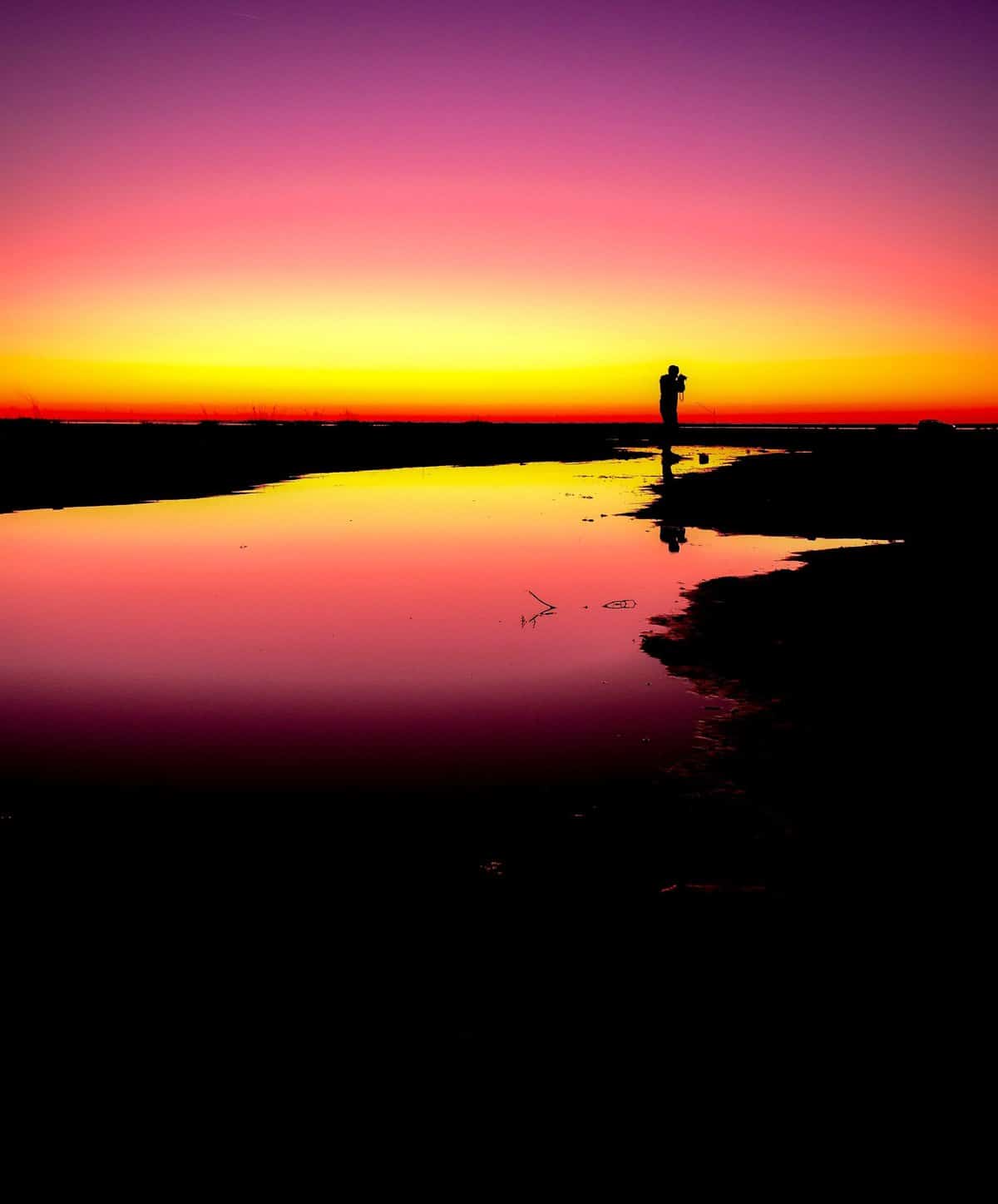 The delta dawn is always different with the
changing tide of seasons. The early purpled light
becomes a red that slowly scrubs the sun
until the skies are clear white.
When the storms abate — or maybe
they just wait —the hurricane lilies
detonate overnight,
tendrils fulminating in protest against
the calendar’s insistence
that it is time for leaves to change.

The cotton bolls in the fields do not know
that they will be harvested, and so
they stand open-faced toward the sun,
a million photonegative musical notes
sung for the season, joyfully ignorant
that they will never know
the bittersweet burn
of first frost’s kiss.

Inmate crews work the highways,
prison bulls perched atop horses,
a scene from another century.
Herons walk the ditches, ambivalent,
throatily croaking at this strange striped species
that does nothing
but warn the frogs hiding in the grass.

Blackbirds call each other with voices
like a rusty hinge, and butterflies find
friends bumping between blooms.

They understand that winter is coming.
The poplars are already yellow.
But there’s no need to be melancholy
when there’s still so much life in the world.