I have begun to wonder if we have not found God 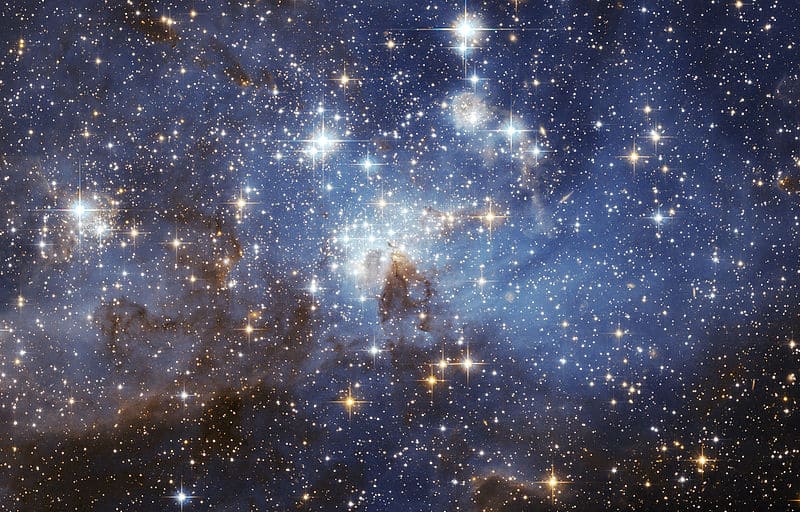 I have begun to wonder if we have not found God
because we think we do not have time to gaze at the stars.
We could follow them if we tried, traveling at the speed
of the grind of the earth and the shift of the seasons.
We could make time under the soft moan of the moon;
we could feel the coming of the dew. The signs of change
have always been there in the sky, between the breath
of the planets and the course of comets, always sprinting
along a path that will bring them back. Why don’t we stare
at the skies? We have gazed too long at our feet,
which have taken us in circles of work, food and sleep,
and we have watched our bellies widen and wane.
Give us the sky. Let Jupiter speak, and Mars,
and let Cassiopeia sing. We have lived too long
under the tint of an electric flame, and our skin cries
to feel the weight of the night sky. The Magi found
God following a thousand nibs of light
that spoke in the darkness, and
that sang a quiet song, and
that moaned in expectation
of a tilting world
and a creation that was beginning anew.