The problem with finding meaning at work 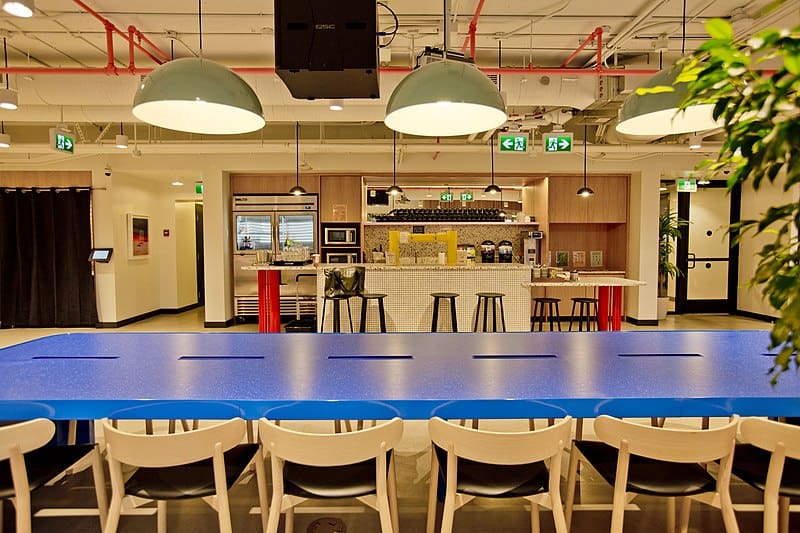 Are we treating work too much like religion? This is the question Kathryn Post of Religion News Service asks after noticing some disturbingly familiar trends in the workplace.

Megachurch-like events put WeWork’s charismatic CEO in the spotlight a few years ago, but now many say that work is what gives meaning to their lives instead of religion. Work as religion has become especially pronounced in tech hubs such as the San Francisco Bay Area, Seattle, and Portland.

A long-haired man in skinny jeans is greeted by cheers, raised hands and an orange-tinted spotlight as he steps onto a platform. “If you want to succeed in this world, you have to build something that has intention,” he says, microphone in one hand and gesturing energetically with the other. “And what puts us together, all of us here, is because we want to do something that actually makes the world a better place.”

While some corporations have been accommodating employees’ spiritual values since the 1970s, the idea that the workplace should feed the soul only arrived along with the millennials, who began entering corporate life roughly two decades ago, experts say. Though often less religious in their private lives, they brought expectations that work would provide a calling, not just a paycheck. Those whose faith is an integral part of their lives, meanwhile, want their values to be recognized if not adopted by corporate leaders.

“We’re seeing that high-skilled professionals are turning to work for belonging, identity, meaning, purpose and fulfillment. And these are the very things that Americans once turned to religion for,” she told Religion News Service.

“When you shift your meaning to the workplace, you shift it away from other institutions,” Chen explained. “It might be the family, neighborhood, it might be your church, your synagogue or other social institutions.” People who attended a house of worship, meanwhile, were less likely to find their identity in their work; it was anchored elsewhere.