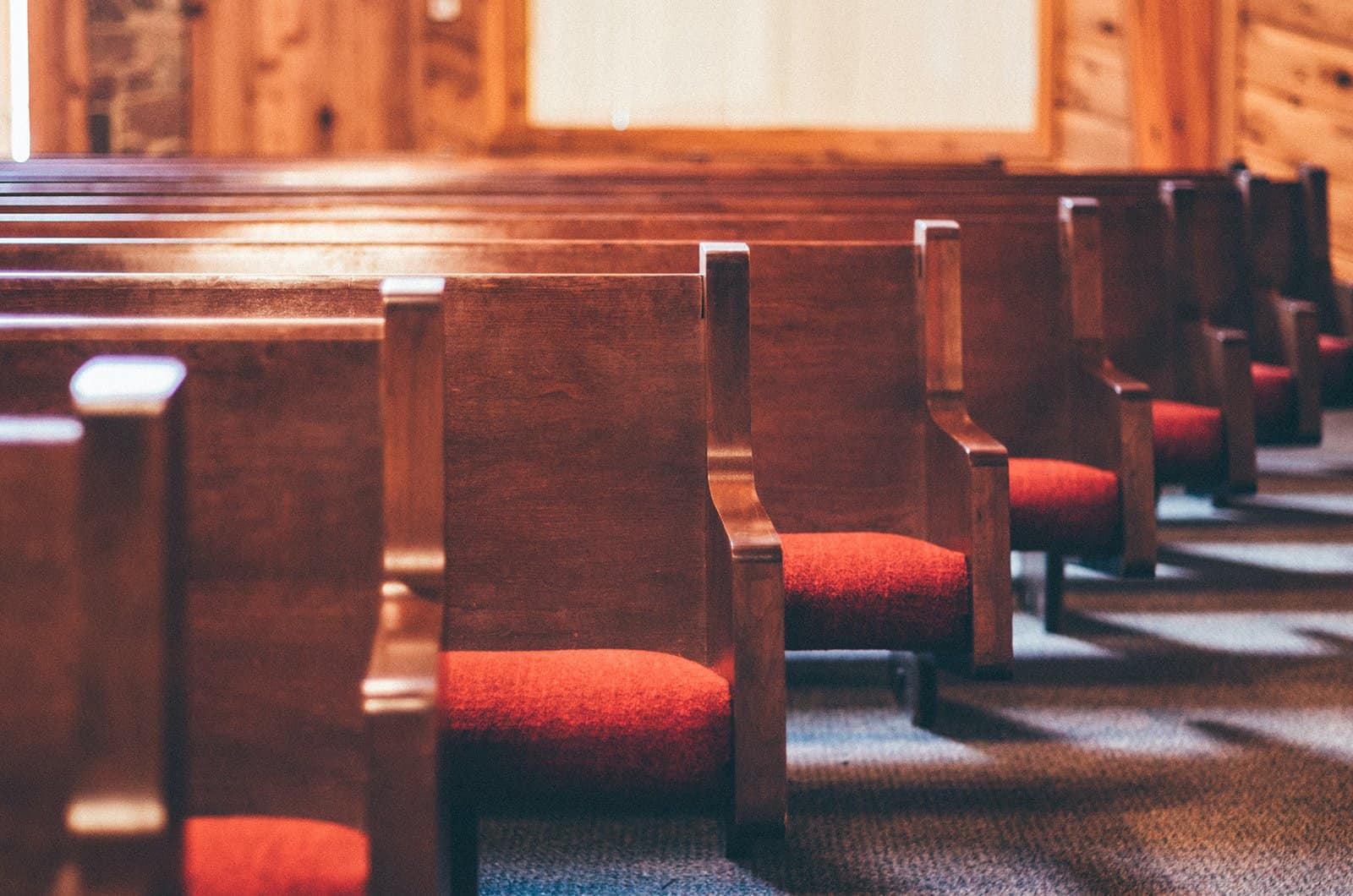 Michelle Boorstein of The Washington Post writes that members of the Southern Baptist Convention (SBC) were expected to vote on issues related to recent sex-abuse scandals at their annual gathering.

More opinionated Baptists feared that issues of social justice would inevitably creep in as Critical race theory and LGBTQI+ issues have become part of the wider discussion within many white Evangelical circles. The SBC is known for being a generally conservative organization, but not all members agree on several sensitive political issues.

A long-haired man in skinny jeans is greeted by cheers, raised hands and an orange-tinted spotlight as he steps onto a platform. “If you want to succeed in this world, you have to build something that has intention,” he says, microphone in one hand and gesturing energetically with the other. “And what puts us together, all of us here, is because we want to do something that actually makes the world a better place.”

Southern Baptists filled a cavernous hotel ballroom Sunday to hear a warning: Don’t cooperate or compromise with the Devil. And this week, as their huge denomination gathers for its annual meeting and to elect a new president, the urgent warning was aimed at their fellow Southern Baptists.

The host of the part-prayer gathering, part-campaign rally on the first night of the Southern Baptist Convention’s annual meeting was the Conservative Baptist Network, an upstart group that some observers have compared with the MAGA wing of the Republican Party. The network was formed two years ago in response to the issues of institutional racism and sexual abuse as priorities in the nation’s largest Protestant denomination.

In the Southern Baptist Convention — where women aren’t allowed to be head pastors, same-sex marriage is opposed and 70 percent of its nearly 14 million members vote Republican — the CBN’s leaders and supporters say the situation is an emergency. This week, they hope to elect a president who agrees.

“Pretty soon it will be women preachers, social justice, then racism, then [critical race theory], then victimization because the world is a ball and chain, and when you’re hooked, it will take you to the bottom. They hate the truth,” MacArthur said to a crowd that flipped, through the night, between pin-drop silence and cheers of “That’s true!”