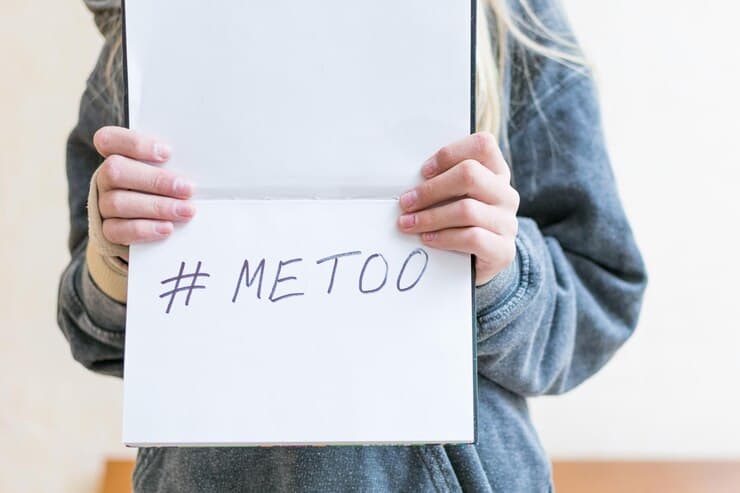 Five years after the #Metoo movement encouraged victims of sexual assault and harassment to come forward in 2017, only a little more than one-in-five people still oppose its goals.

From the earliest days of the movement, millions of people were encouraged to tell their experiences of abuse and expose those responsible through social networks and other venues. Some of the people who were denounced subsequently lost their jobs or positions of power.

Today, however, there is still some difference in public opinion about the movement. According to a Pew Research Center poll this year, 21 percent of respondents expressed opposition to the #metoo movement, while the remaining 79 percent said they support or that they are aware of what the movement is all about.

As the fifth anniversary of #MeToo approaches, Americans see some changes in the way sexual harassment and assault are handled in the workplace. Seven-in-ten U.S. adults, including most demographic groups and party lines, say that, compared to five years ago, people who commit sexual harassment or assault in the workplace are now more likely to be held accountable for their actions. And around six-in-ten say those who report harassment or assault at work are now more likely to be believed. These views are shared even by most opponents of the #MeToo movement in general.

The survey found that 46 percent of men say they have encountered difficulty interacting with women in the workplace since the movement started. They said it was a consequence of the prominence that cases of sexual assault and abuse have had around the world. Women, however, not report any perceived increase in difficulty. PRC continues:

Among both Republicans and Democrats, there is a gender gap of at least 10 percentage points, with men being more likely than women in their party to say an increased focus on harassment and assault has made it more difficult for men to know how to act at work. When it comes to women knowing how to interact with men in the workplace, a gender gap exists among Republicans (Republican men are more likely than Republican women to say it’s now harder for women) but not among Democrats.