Silicon Valley and work as religion 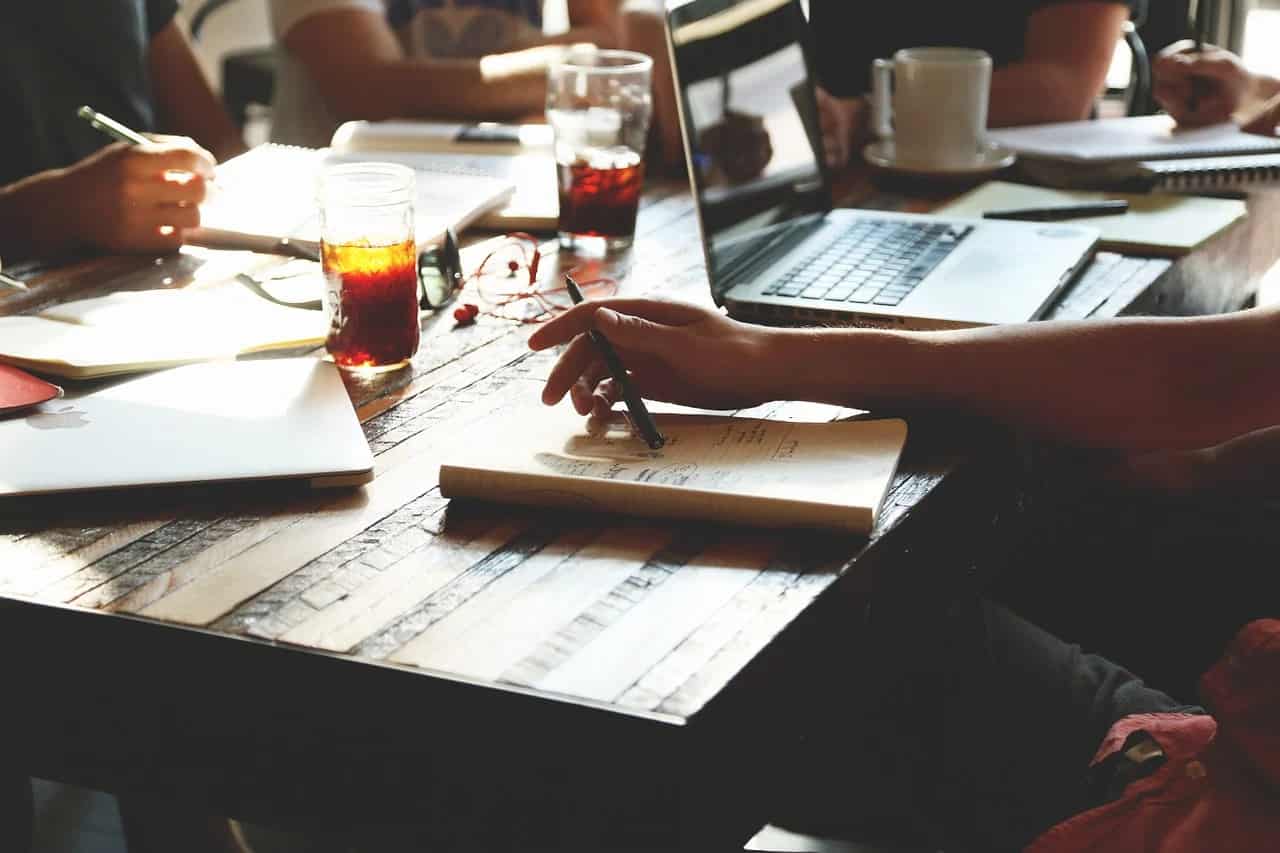 The tech companies of Silicon Valley have tried to create a “utopian” workplace environment without suits or cubicles. More time is dedicated to the workspace, as seminars and company rituals have become common.

Susannah Cahalan of The New York Post writes that religiosity has spread throughout the workspace. A sort of “spirituality” has crept into corporate culture, replacing religion in the lives of many Americans. With self-help books, mindfulness, company retreats, and meditation, companies have embraced the notion of the soul in the workplace.

At the opening of her four-day self-improvement seminar, Jennifer Spargifiore was held in isolation for hours until a screaming man broke the silence, yelling that the attendees were “nothing.”

The degrading experience “more and more resembled a cult initiation ritual as time went on,” reads a suit filed last year by Spargifiore, a former Panda Express cashier in Santa Clarita, Calif., against the fast food chain. By the third day, she was asked to strip down to her underwear.

Spargifiore alleges that Panda Express “pushed” its employees to attend the 2019 programs, run by Alive Seminars, in order to be considered for a promotion. She was making an $11.35-per-hour wage at the time, and said she had to pay hundreds of dollars out of pocket to attend.

Seminar leaders confiscated cellphones, removed all clocks, and blacked-out the windows making it feel to her like “the interrogation of terrorist suspects,” the lawsuit states. One seminar employee instructed Spargifiore, then 23, to imagine herself on a sinking ship where she could only save four of her employees. They told her to imagine a bright light sucking out her “negative energy.”

The suit, which is now in private arbitration, highlights the extreme “work as religion” philosophy that has exploded in the last 40 years in America.