The world is becoming more Christian 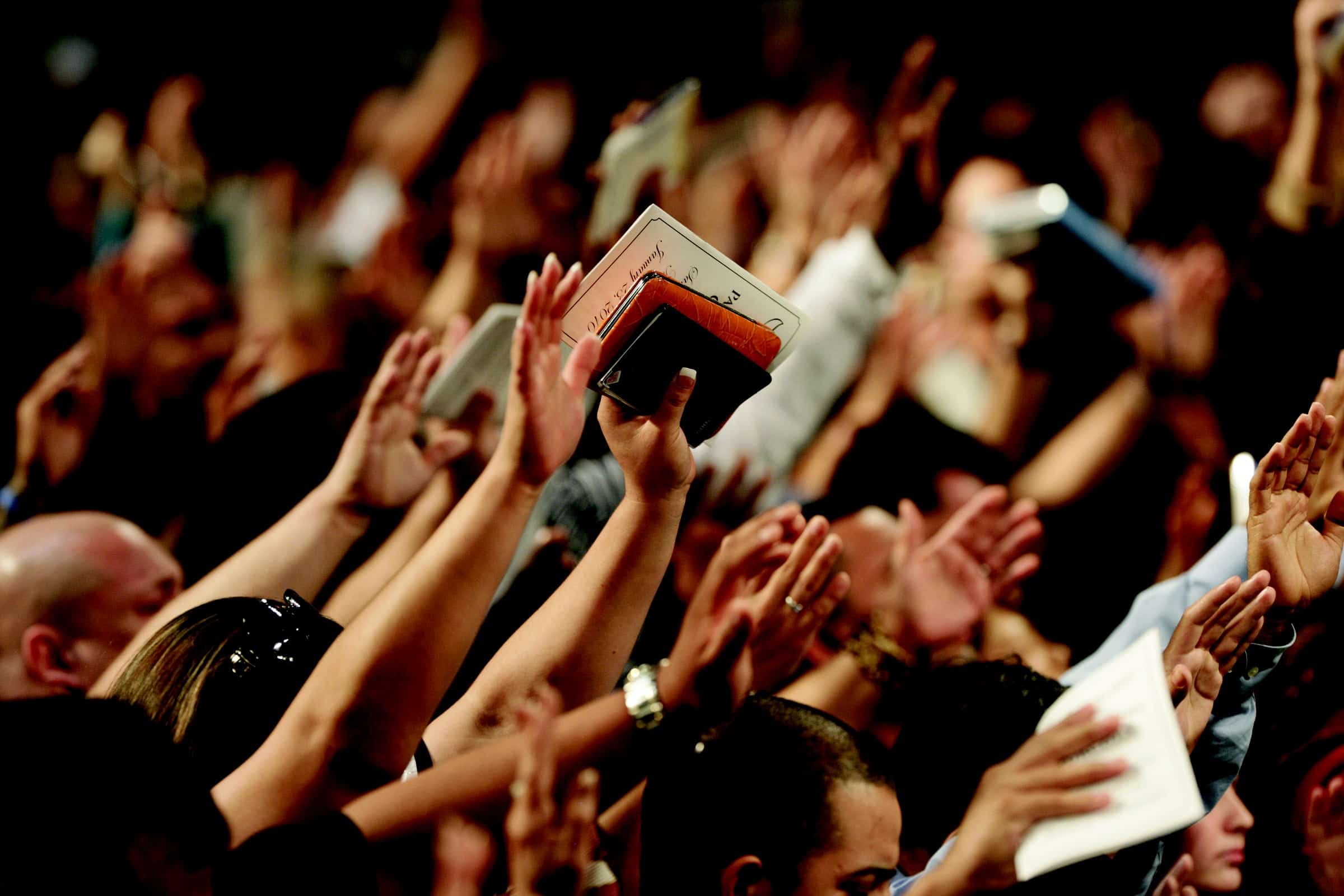 According to a study by the Center for the Study of Global Christianity at Gordon Conwell Theological Seminary, the number of people who identify as Christian is expected to grow in terms of the percentage of the world population. For more than a century,  Christianity has been declining as a percentage of the world population. That trend, however, is expected to reverse in the next few decades to rise above the global level in 1900.

Since 2000, the most significant growth in Christian adherents has been in Africa, which has seen a 2.81% average annual increase. Asia has had the second fastest increase in Christians at 1.5%, followed by Latin America (1.14%) and Oceania (0.63%).

Pentecostal / Charismatic Christians have had the highest average percentage growth rate since 2000 at 1.89% with evangelicals increasing at 1.80% per year on average.

Overall, the total number of Christians globally increased by 1.18% on average each year from 2000 to 2021.

Among the religiously affiliated, Christians had the highest total numbers worldwide at more than 2.54 billion in 2021, followed by Muslims (more than 1.92 billion) and Hindus (more than 1.07 billion).