Study: Christians may fall below 50 percent of the U.S. population by 2070 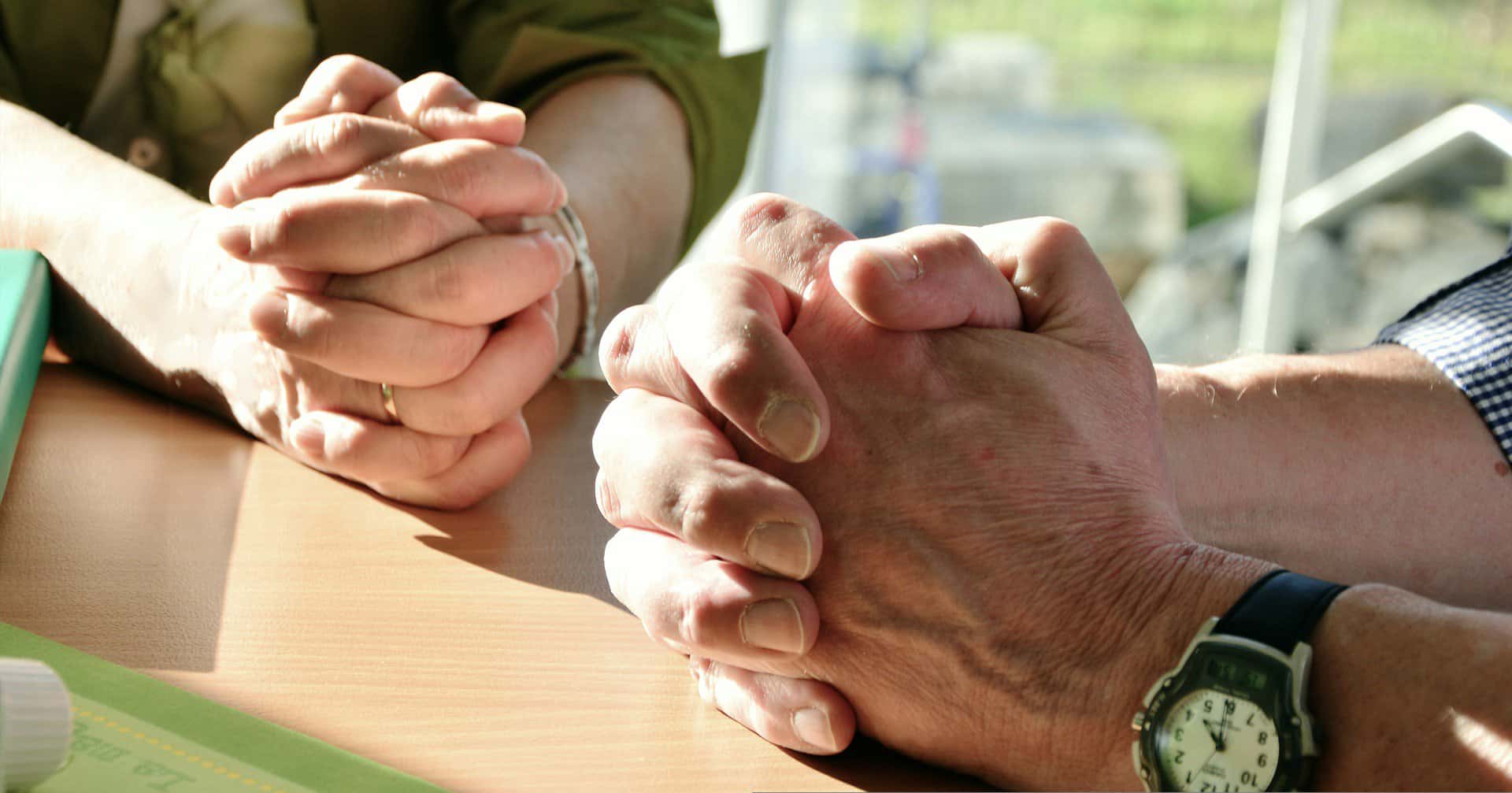 Research indicates that the percentage of people identifying as Christians in the United States will spiral downward in coming years.

A new Pew Research Center report titled Modeling the Future of Religion in America shows that Christians are projected to make up less than 50 percent of the U.S. population by the year 2070 if current trends persist. The study is based on data PRC acquired over several decades as well as data generated by the General Social Survey, which is based on four hypothetical models indicating the role of faith in the future. Pew reports that Americans who recognize themselves as Christians formed 64 percent of the U.S. population in 2020. However, all the four hypothetical models suggest the number will fall in the future and — in case of three of the models — the number will drop below 50 percent.

[…] In all four models, that percentage will shrink. In fact, in three of the four models, the number falls below 50 percent. (Pew’s four models have Christianity falling to either 54 percent, 46 percent, 39 percent or 35 percent.)

Meanwhile, the percentage of the much-discussed “nones” – those who consider themselves atheist, agnostic or “nothing in particular” – will rise from the current 30 percent to either 34 percent, 41 percent, 48 percent or 52 percent by 2070, according to Pew’s models.

The report notes that all the models are hypothetical. The differences depend on whether religious switching “continues at recent rates, speeds up or stops entirely,” the report said.

“All the projections start from the current religious composition of the U.S. population, taking account of religious differences by age and sex,” the report said. Then, they factor in birth rates and migration patterns. Most importantly, they incorporate varying rates of religious switching – movement into and out of broad categories of religious identity – to model what the U.S. religious landscape would look like if switching stayed at its recent pace, continued to speed up (as it has been doing since the 1990s), or suddenly halted.”

The models are “not meant as predictions of what will happen,” it said. World events, the report added, could have a dramatic impact on religious trends.