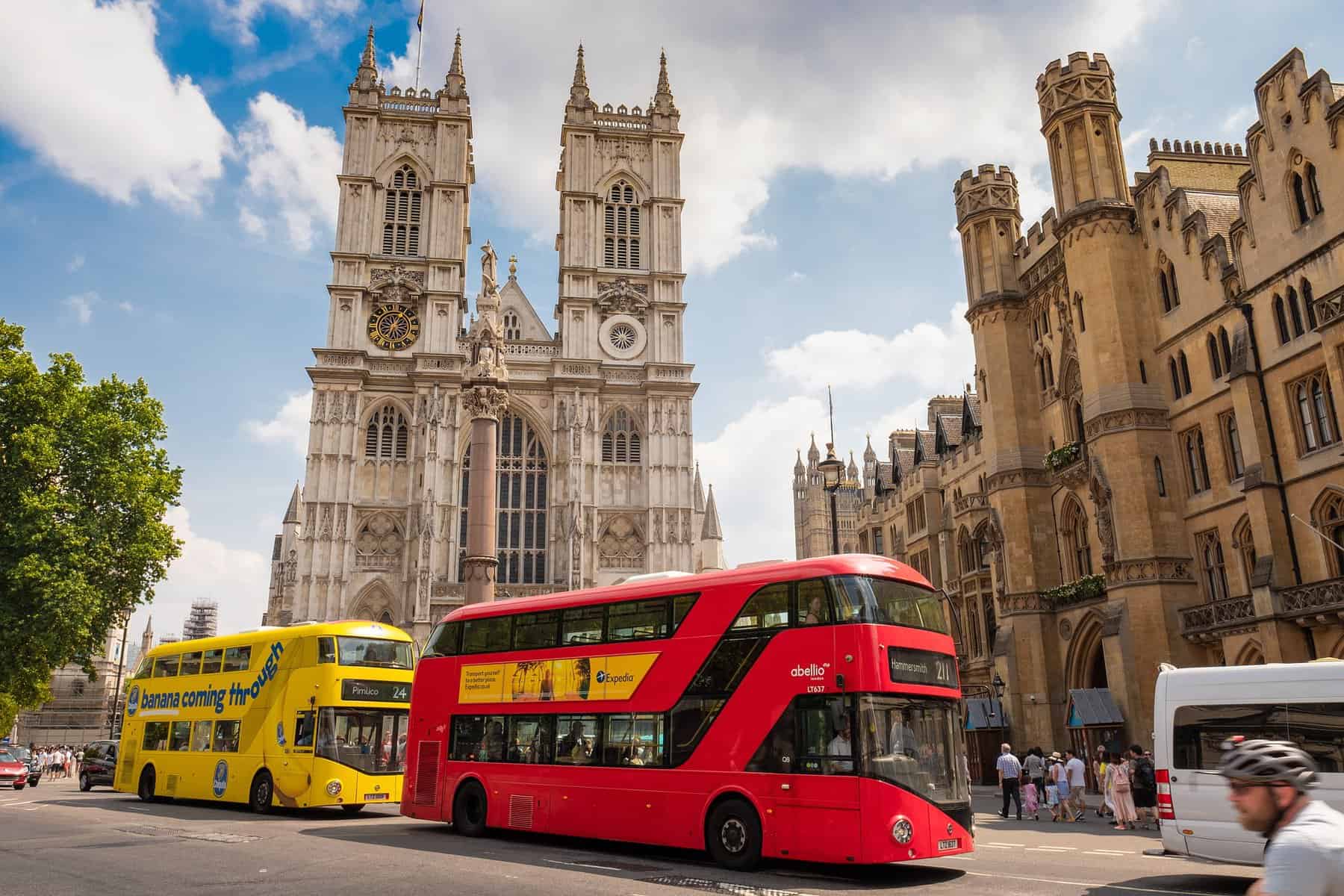 For the first time in census history in England and Wales, government statistics show that the number of Christians constitutes less than 50 percent of the population.

Though it still took the top spot among respondents when asked their religion, “Christian” was followed closely by those who adhered to “no religion,” which tallied at 37.2% or 22.2 million people, which is a sharp increase from 25.2% or 14.1 million people in 2011. Only 15% of respondents said they had no religion in 2001.

Scotland and Northern Ireland, the other two countries of the United Kingdom, report their census data separately and were not included in the statistics.

Archbishop of York Stephen Cottrell, who serves as the second-ranking cleric in the Church of England, said the declining numbers of Christians were “not a great surprise,” according to the Daily Telegraph, but noted that Christianity remains “the largest movement on Earth” and “still throws down a challenge to us not only to trust that God will build his kingdom on Earth, but also to play our part in making Christ known.”