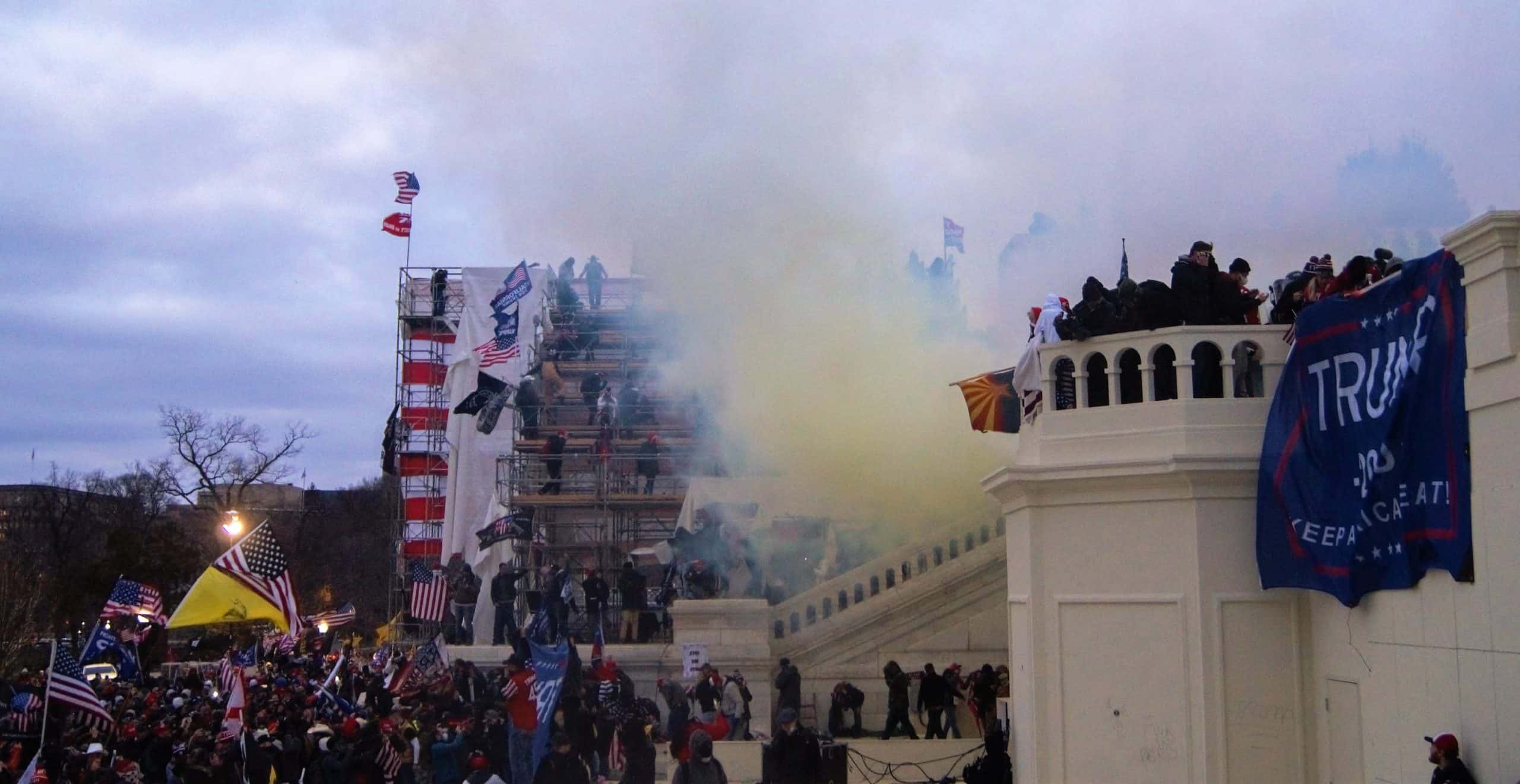 January 6th was a day that shook the nation. While many groups have been connected to the actions taken that day, Christians are among some of the least talked about. Samuel Perry and Andrew Whitehead have studied trends around Christian nationalism for several years, and note that in recent months the actions on January 6th have become more palatable to white Christian nationalist Americans.  These findings bring up troubling possibilities in America’s future. There is hope amid those troubles though, as Whitehead and Perry note that Christian nationalism is declining in the general population.

In February 2021, we asked Americans for their thoughts about the Capitol riots. Then we queried those same Americans seven months later in August to see how their views shifted. Within that time, the percentage of white Ambassadors who felt the rioters should be prosecuted dropped over 22 points from 76.3% to 54.2%. Even more striking, the percentage of white Ambassadors who said they stood on the side of the rioters doubled from 13.6% to over 27%.

Why did these white Christian nationalists start to identify more with the rioters? Our August 2021 survey suggests several reasons. First is loyalty to Trump. Nearly 92% of white Ambassadors voted for him in 2020. And compared to roughly 36% of Americans who believe the Presidential election was stolen from Trump, nearly 2.5 times that percentage of white Ambassadors (86%) held this view in August.

Perry and Whitehead continue by naming what this could indicate:

But what’s most troubling is where this could all lead. The trends we cited above show that white Americans who subscribe to Christian nationalism are warming up to the attempted insurrection, but does this portend more political violence? We think it could.

Finally, Perry and Whitehead believe that there is still hope:

But there is reason for hope. First, multiple polling firms like Pew Research Center and PRRI are documenting that overt support for Christian nationalist views is declining in the general population. While white Ambassadors may drift toward more radical expressions of Christian nationalism following January 6th, the shocking footage and scrutiny toward such views may be causing a larger portion of Americans to draw sharper distinctions between the religious and political spheres.