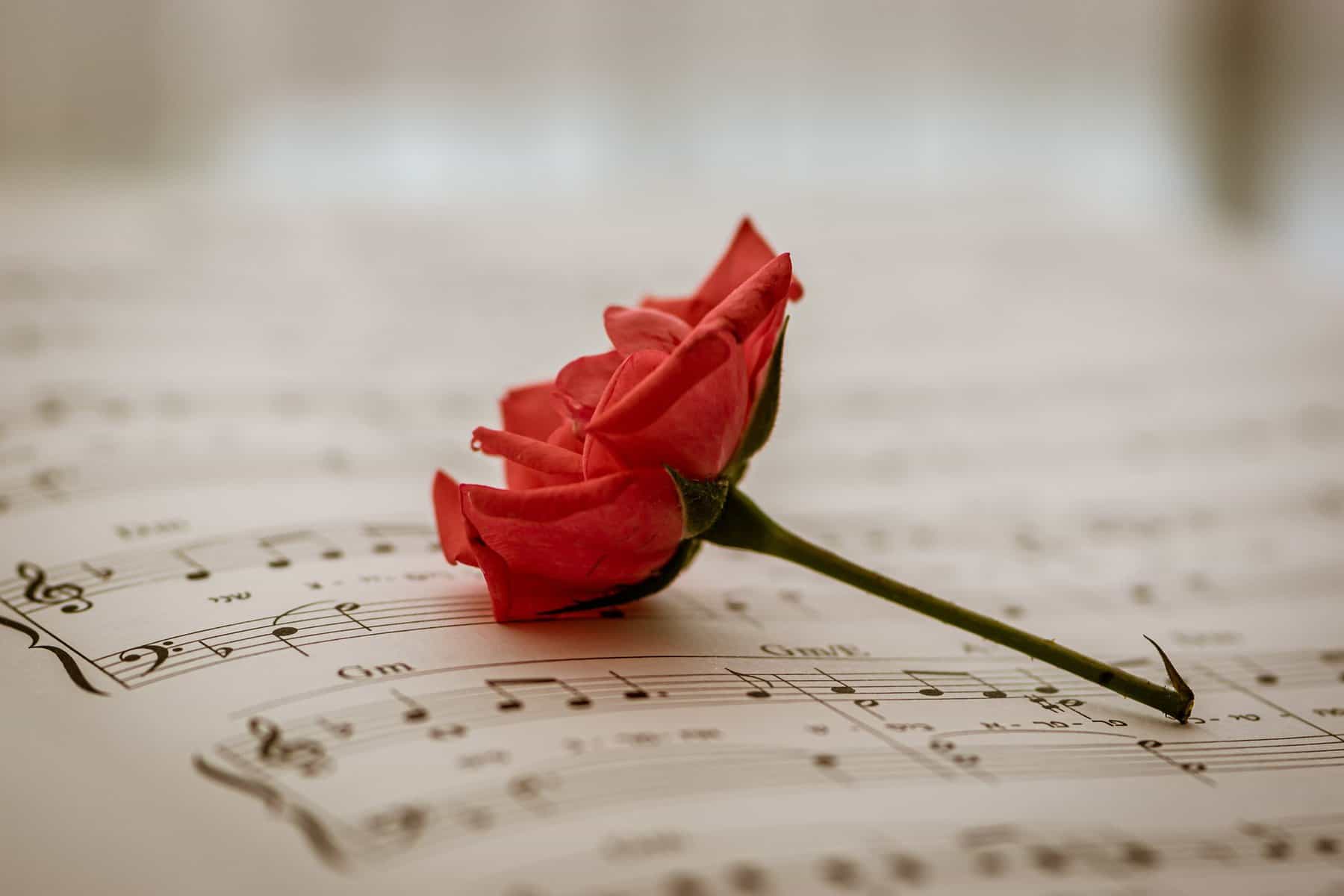 The other nominees for the category include For King and Country, Matthew West and Phil Wickham.

Wilson’s song My Jesus, which was on her first album, reached the No. 1 spot after being released earlier this year. Wilson has also been nominated for six categories for the upcoming Dove awards. She wrote in a Twitter post that she is honored for being nominated and is grateful to her fans for being able to share God’s grace through her music.

Nicole’s song In Jesus’ Name, which is part of her debut album “Katy Nichole”, also reached the No. 1 spot earlier this year.

Two contemporary Christian music newcomers have been nominated for an American music award.

Anne Wilson and Katy Nicole have both been nominated for Favourite Inspirational Artist, alongside For King and Country, Matthew West and Phil Wickham.

Ms Wilson’s song My Jesus was released in April 2021, which climbed to Number one, which was part of her first album.

Ms Wilson wrote in a Twitter post: “I am so incredibly honored to be nominated for Favorite Inspirational Artist at the @AMAs this year!!!

“It has been amazing bringing you all on this journey with me, you are the reason I am able to share His grace and love and I couldn’t be more grateful.”

Ms Wilson has already been nominated for six dove awards, with the award ceremony coming up in just a few days time on the 19th October 2022.

Ms Nicole’s song, In Jesus’ Name, was released less than 10 months ago. She released her debut EP, simply titled Katy Nichole, this summer.