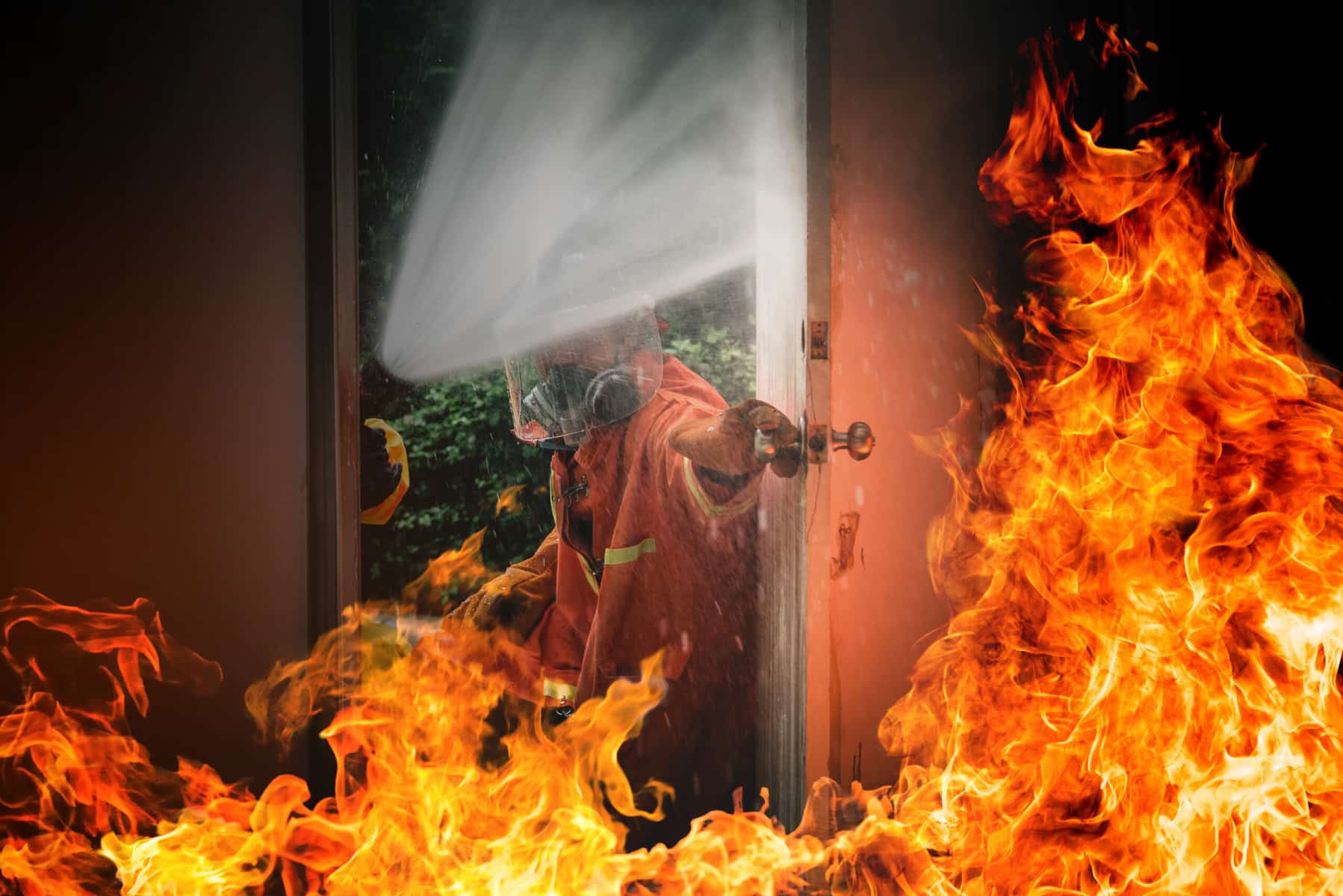 A church in Giza’s greater Cairo area in Egypt went up in flames during the Sunday service on August 14th. The reason for the fire was an electrical failure in an air conditioning unit on the second floor.

According to the report given by CNN, the total number of victims is 41 dead and 14 injured. Among the fatalities were 18 children between the ages of 3 and 16.

It happened in the Coptic church of Abu Sefein, in the Imbaba neighborhood. While Egypt’s Coptic churches have historically been targets for religiously motivated attacks, persecution, and discrimination, the workers believe this fire was accidental.

As evening fell, in a congregation in the Al-Warraq neighborhood of Egypt, hundreds of people, including family and relatives of the dead, gathered to wait for the hospital coffins and pray.

The news spread quickly. The Egyptian soccer player Mo Salah, sent this Sunday a message of support to those affected by the tragedy through Twitter. Also, the authorities spoke about the tragic event, offering their condolences and sending strength to the victims’ families.

Egyptian President Abdel Fattah El Sisi tweeted his condolences to the victims of the church fire.

“I offer my sincerest condolences to the families of the innocent victims who moved to their Lord’s side in one of the houses of worship,” El Sisi said.

The Egyptian president said he closely follows the evolution of the “tragic accident” and has ordered state agencies and institutions to take the necessary measures to immediately deal with the tragedy and provide care for the injured.