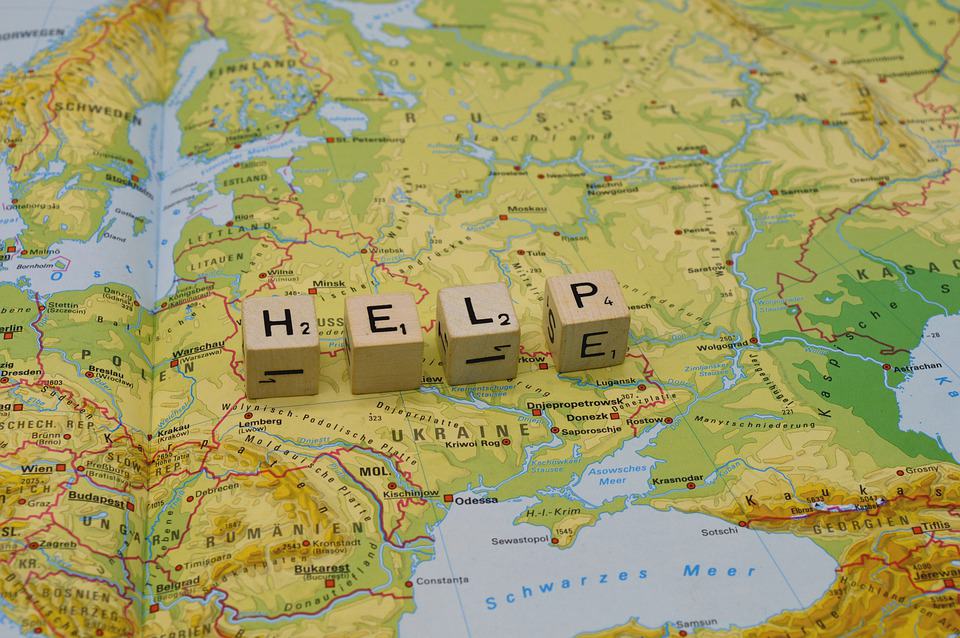 Americans often describe the government as a democracy, but sources say it’s better defined as a constitutional democratic republic. Further, in a democracy, the majority of the people decide what the rules are, often dismissing the minority’s interests. The United States government is based on a constitution, the supreme law of the land. The people are represented by lawmakers, who are elected by the people.

Anne Applebaum contends in a Nov. 2021 column in the Atlantic that the future of democracy abroad may be questionable. What does this mean for the United States? A recent poll conducted by NPR/Ipsos in January 2022, 64 percent of Americans feel their democracy is in crisis and 70 feel feel the country itself is in danger of failing.

The Ukraine crisis transformed the 2022 State of the Union address and our politics with a startling show of near-unanimity whose type we see rarely. But we know it will be brief. The larger story of the Ukraine crisis in the United States is about our bitter politics, which seems to prize partisanship above security, above our institutions and processes of government…above everything.

One member of Congress, Rep. Marjorie Taylor Greene tweeted on Feb. 24 that “Everything happening to the poor people of Ukraine is a direct result of a WEAK America under the WEAK leadership of Joe Biden,” and Rep. Paul Gosar asserted the same day that “It is obvious the world thinks the Biden regime is incompetent and impotent.”

Millies goes on to say:

Partisanship is not new to U.S. politics. When the United States faced a potential world war at the Korean-Chinese border in 1950, President Harry Truman endured political attacks that included calls to “impeach the imbecile.” But there was still a sense of national purpose and a widespread belief that politics should “stop at the water’s edge” (in the phrase of Sen. Arthur Vandenberg, a contemporary of Truman and his critics).

Americans saw the closing of the Cold War as an American victory: Democracy and the U.S. way of life had prevailed. We believed that when the rest of the world closed their eyes, they imagined a political future that looks just like our political and social life.

…the United States’ flagging enthusiasm for making the world safe for democracy has opened a lane for contemporary autocrats. And they are speeding forward.