What You Should Know About Religious Freedom in the United States 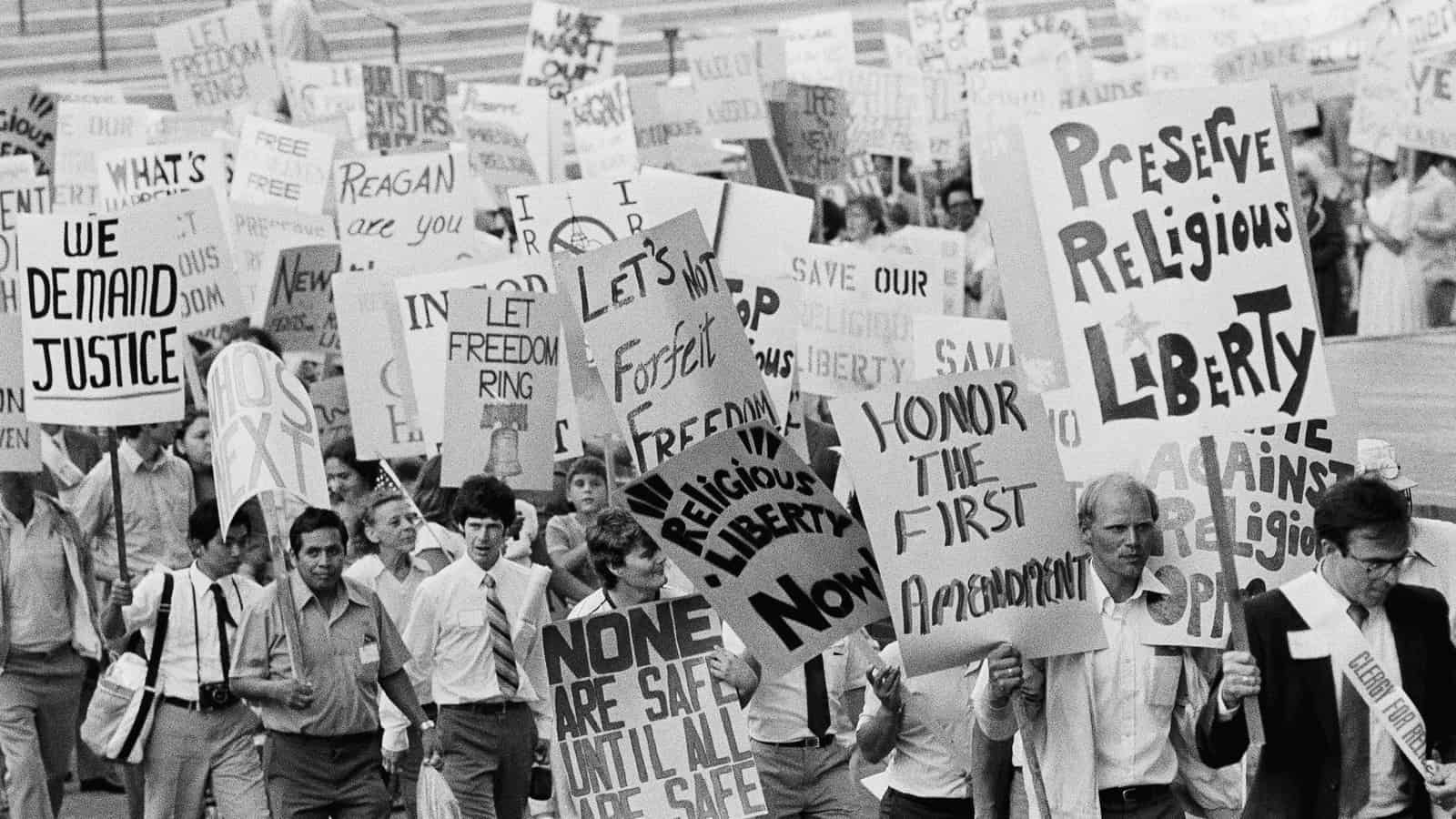 National Religious Freedom Day 2022 was recently observed on January 16th, commemorating the Virginia Statute for Religious Freedom, which was written by Thomas Jefferson and passed by Virginia’s General Assembly on January 16, 1786. The act was a landmark accomplishment laying the foundation for the First Amendment, which guarantees Americans five basic freedoms: Freedom of speech, petition, press, assembly, and religion.

While free speech is often openly debated, talked about, and argued over, the hot button for many is religious freedom, especially among those who identify closely with a Christian worldview. Online sources state that Conservative Christians have weaponized religious freedom. We’ve also seen the lines seriously blurred between those who identify as Christian and specific political leanings. Recent national experiences with Covid-19 restrictions appear to have exacerbated the divergence.

For some, protecting freedom of worship is exclusionary to certain religious groups, while fully excluding the rights of those with whom they do not agree. Still others, who may widely disagree on various social issues, find unity when talking about religious freedom, according to a recent study.

Over the years, many have skewed the application of the amendment to suit personal preference. Better educated citizens about America’s foundational documents might afford a more benevolent and peaceful place to live. It can be time consuming to read the Bill of Rights, related recent acts passed by Congress, or even Supreme Court decisions regarding religious rights. Fortunately, there are articles such as this one recently written by Joe Carter, editor for The Gospel Coalition, entitled 9 Things You Should Know About Religious Freedom in America that offer a helpful synopsis.

1. Religious freedom is a natural right given by God and protected by the U.S. Constitution.

Religious freedom in America can be defined as a natural right, given by God and guaranteed by the First Amendment of the U.S. Constitution, that allows individual people or groups to practice a religion—or to practice no religion at all—both in private and also in public with a minimal amount of interference from the local, state, or federal government. The Constitution and other federal and state laws protect this right to determine both what we believe and, in a more limited sense, how we act on those beliefs.

In 1993, Congress issued a resolution designating January 16, 1993, as “Religious Freedom Day.” That date was chosen to commemorate the day the Virginia Statute for Religious Freedom was signed on January 16, 1786. The resolution requests that the president “issue a proclamation calling on the people of the United States to join together to celebrate their religious freedom and to observe the day with appropriate ceremonies and activities.” Every president has issued such a proclamation since the resolution was issued.