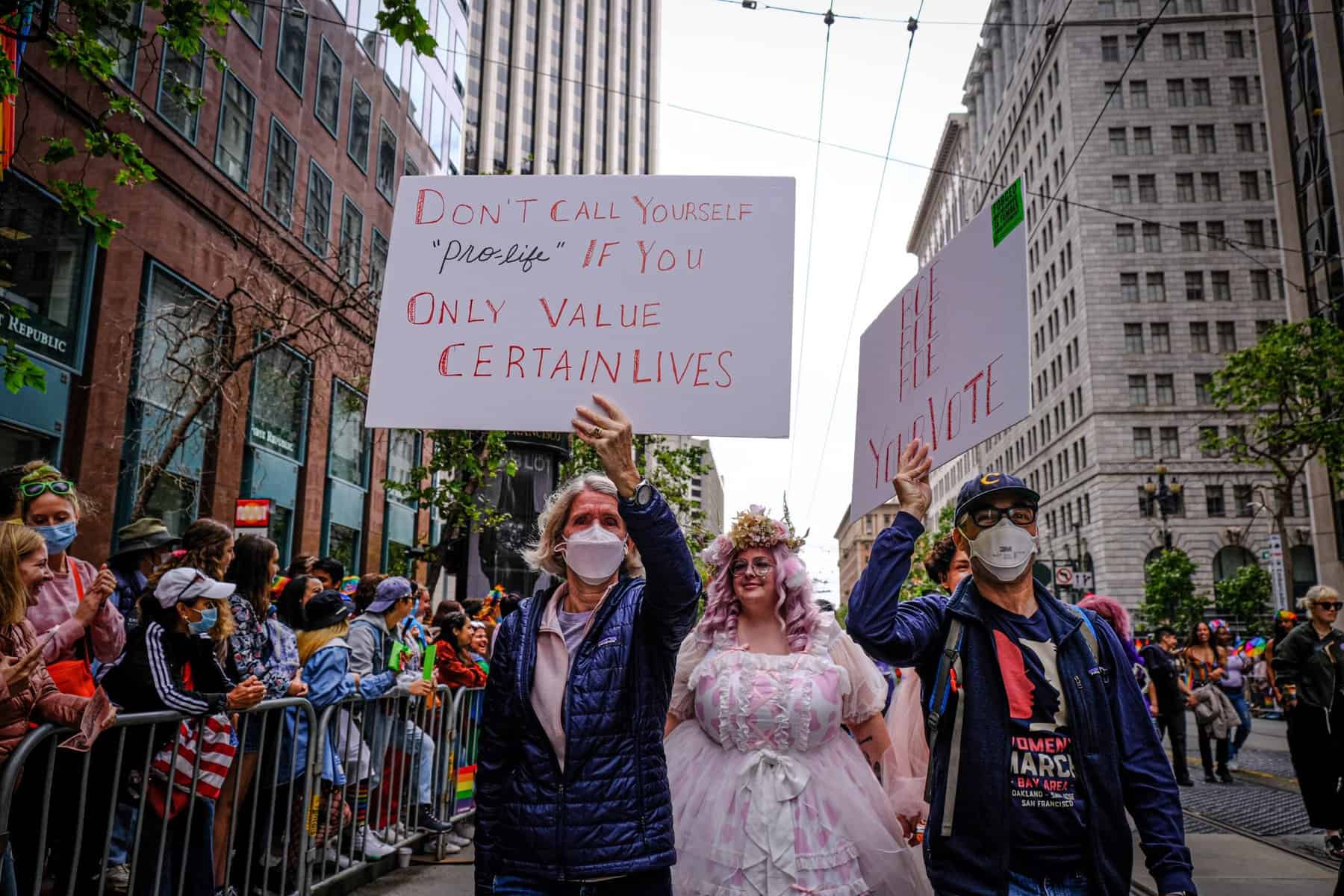 A student activist told police she was physically attacked while canvassing on behalf of the “Value Them Both” amendment that will went before Kansas voters Aug. 2, resulting in the arrest of a woman.

“The Leawood Police Department was contacted on Sunday by a subject…She stated that she had been going door-to-door regarding the upcoming election,” the police statement reads.

“As she was walking away from an address in Leawood, she was struck by a female resident. The victim was not injured. As part of the investigation on Sunday, the 37-year-old suspect was arrested, charged in Leawood Municipal Court with misdemeanor battery, and released.”

In an interview with the Christian Post, press specialist and online editor for Students for Life of America, Dana Stancavage elaborated on the alleged incident, which reportedly happened July 30.

Stancavage said that Hartscock and other pro-life activists went to canvass at 11 a.m,.detailing that Hartsock “was with a group,  but all of them had broken up to different territories.

“This has never happened before, “ Stancavage insisted, stressing that “we engage in a lot of door- knocking.”

“It’s astonishing because it’s never been something we’ve experienced to this extent,” She added.

While the pro-life advocate expects to “run into people who take a different position,” she reiterated that “someone running out of their house and acting this way has never happened.”

“A lot of people have been receptive, which makes this particular incident very surprising.” Stancavage contends.