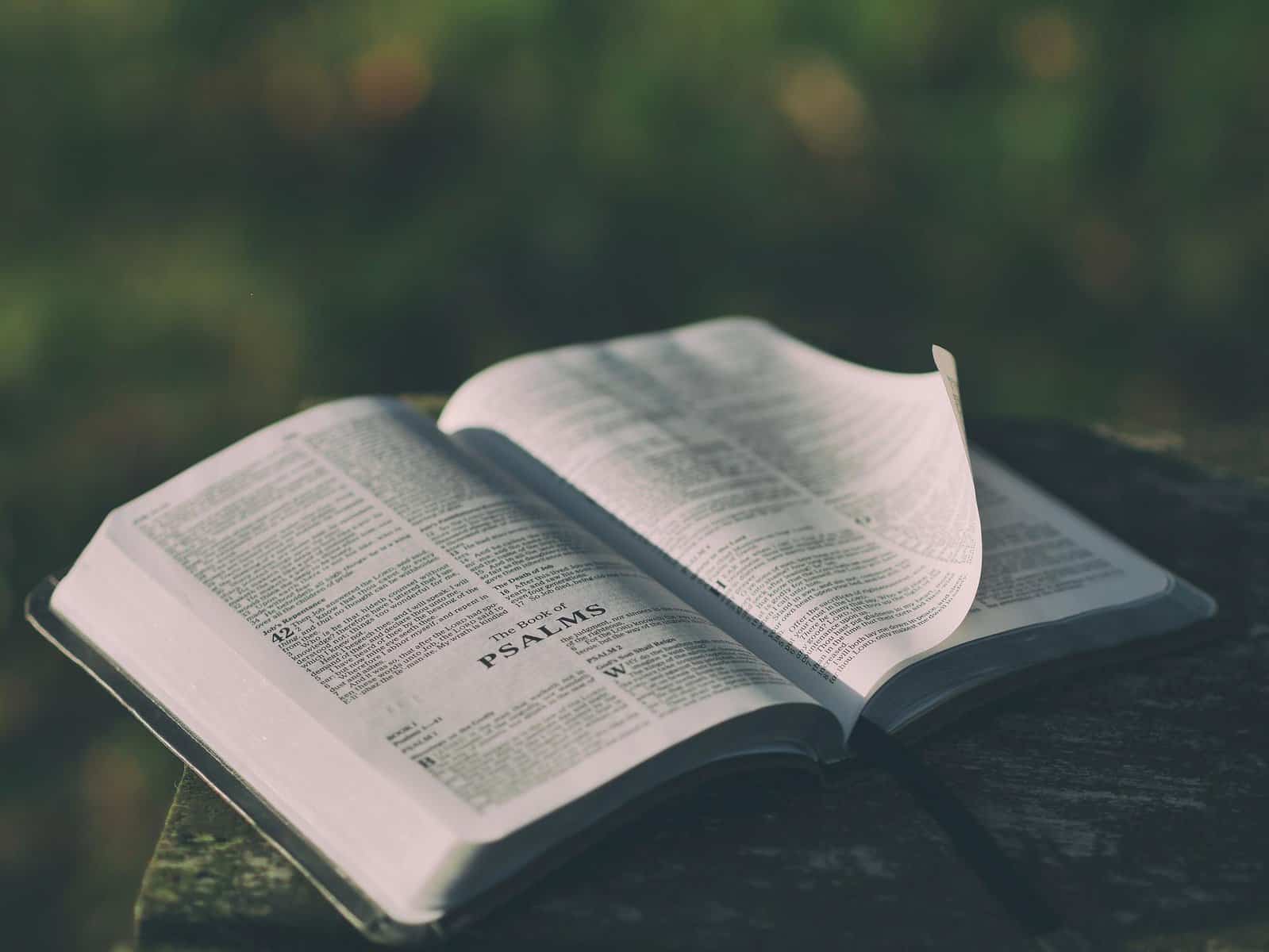 Street preacher Matthew Meinecke claims that he was arrested by the police in Seattle, Wash., for preaching in public during a Pride event. Meinecke shared the incident on Twitter, claiming that 10 police officers arrived at the scene to arrest him for reading the Bible in public. The police reportedly deemed him a public safety risk.

Known as “The Seattle Preacher”, Meinecke posted a video to support his allegations. Faithwire reports:

“SPD has enough resources to send 10 police officers to arrest a preacher reading his Bible in a public park,” Meinecke tweeted June 27. “Because it’s such a horrible crime now!”

The man, who goes by “The Seattle Preacher” on Twitter, included a video along with these proclamations that shows Seattle Police Department officers standing by as someone — presumably Meinecke — reads scripture aloud.

It’s unclear what happened before the clip, but one cop can be heard stating that the individual reading Scripture can no longer stay in his location.

“So, at this point, we can no longer stand by the risk that you pose for public safety by remaining here, can be mitigated if you leave, your last chance,” the cop can be heard saying.

A man responds, “I don’t want to leave, because I’m not in danger.” That’s when authorities handcuff the individual, identified in the press as Meinecke, and the crowd erupts into cheers.

Meinecke further reported the incident to journalist Jonathan Choe, mentioning that it happened last month while he was preaching at the Seattle Center. Meinecke says he was not “aggressively preaching” at the time. Because the video only shows a portion of the interaction, the broader context of what happened is unclear.

The street preacher said that he was treated with violence and two of his Bibles were ripped. However, he said that he forgives the ones who caused this.

“I got two Bibles ripped up, dragged, a barrier got thrown on top of me,” he said. “This was extremely violent.”

Choe shared a municipal court document from the arrest proclaiming Meinecke wasn’t immediately charged with any crime. However, the document said the city attorney “may file charges” against him in the future, pending Washington law.

Despite the violence, Meinecke said he has endured, he offered forgiveness to those who have physically harmed and derided him.

“I forgive them,” he said. “I don’t hold nothing against them.”