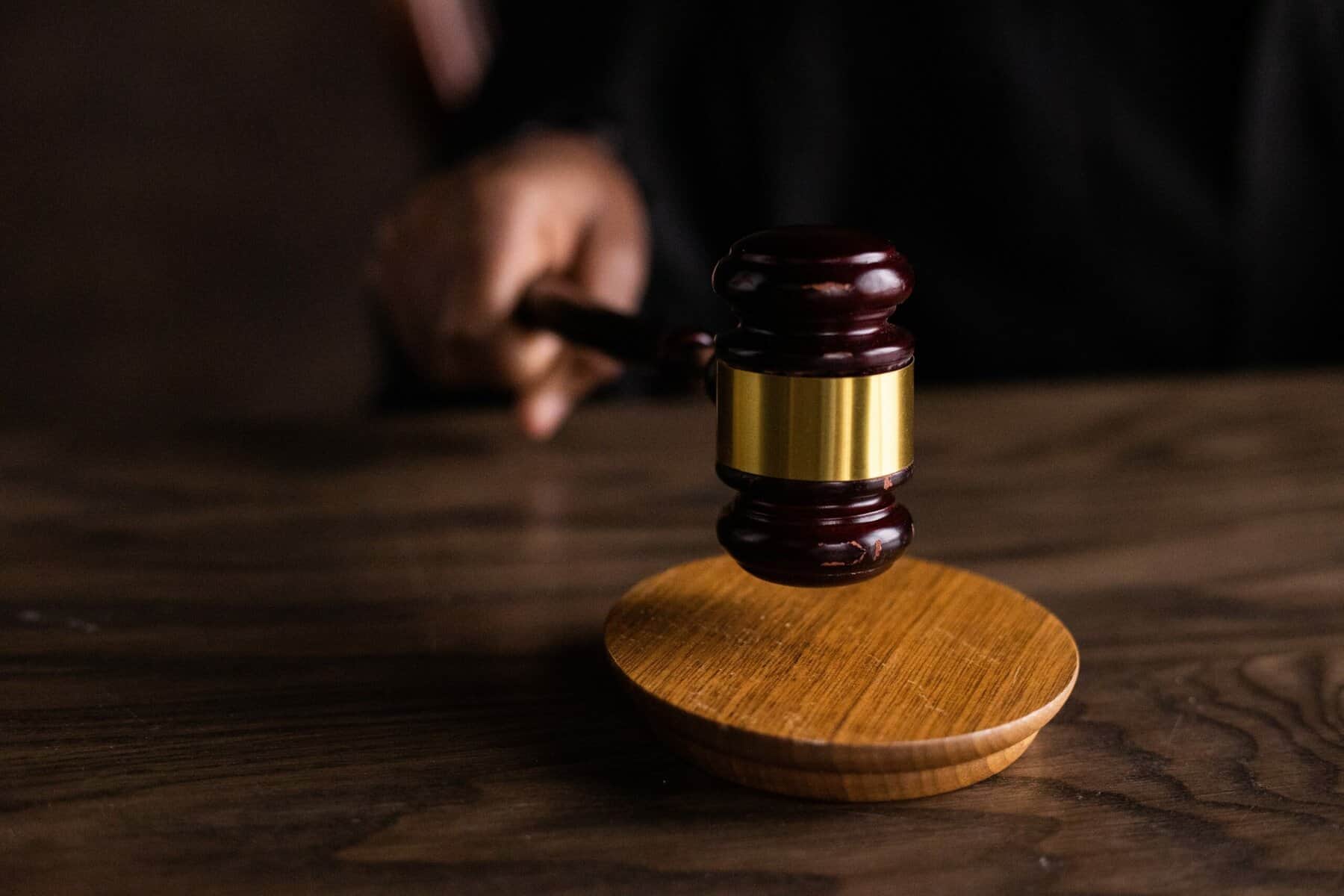 A pro-life pregnancy center located in New York has brought a trial against its local police department, claiming officials are refusing to return video evidence of a firebombing.

CompassCare Pregnancy Services released video surveillance footage in June to the Amherst Police Department after extensive damage and firebombing at its Buffalo location.

“The organization describes itself as a ‘Christ-centered organization dedicated to erasing the need for abortion by transforming women’s fear into confidence.’

Jane’s Revenge admitted in a public memorandum that they are responsible for the more than $400,000 of damages done to the clinic, but the center’s CEO said no arrests have been made, and the police department has not returned the surveillance video given to them. ‘If they haven’t found somebody by now, they’re not going to,’ CEO Joe Harden told The Buffalo News.”

The organization filed a special suit in the Supreme Court of New York in Erie County to compel the return of the footage.

“Harden released the video to the department in good faith. After the fire, clinic staff did not have the ability to view or make a copy of the footage. Weeks after the investigation, Harden and his attorneys made multiple requests to get the video back so they could move forward.

‘CompassCare has a right to pursue justice against the criminals that attacked us. To do that requires we have all the evidence to prosecute. The Amherst Police are withholding evidence, barring CompassCare and its attorneys from taking appropriate legal action so that justice may be done,’ he said in a statement.”

“‘We don’t want to disseminate the tape to anyone at this time because we don’t want it to get out, what we’re doing and who we’re looking at,’ he said. Harden pushed back, ‘We have done our best to keep the communication open (with the police), but they are not very forthcoming with information. We’ve given them everything. We just want to see our own video. We have a right to it.’

The CompassCare CEO believes that if his organization had been an abortion clinic, perpetrators would already be in custody.”