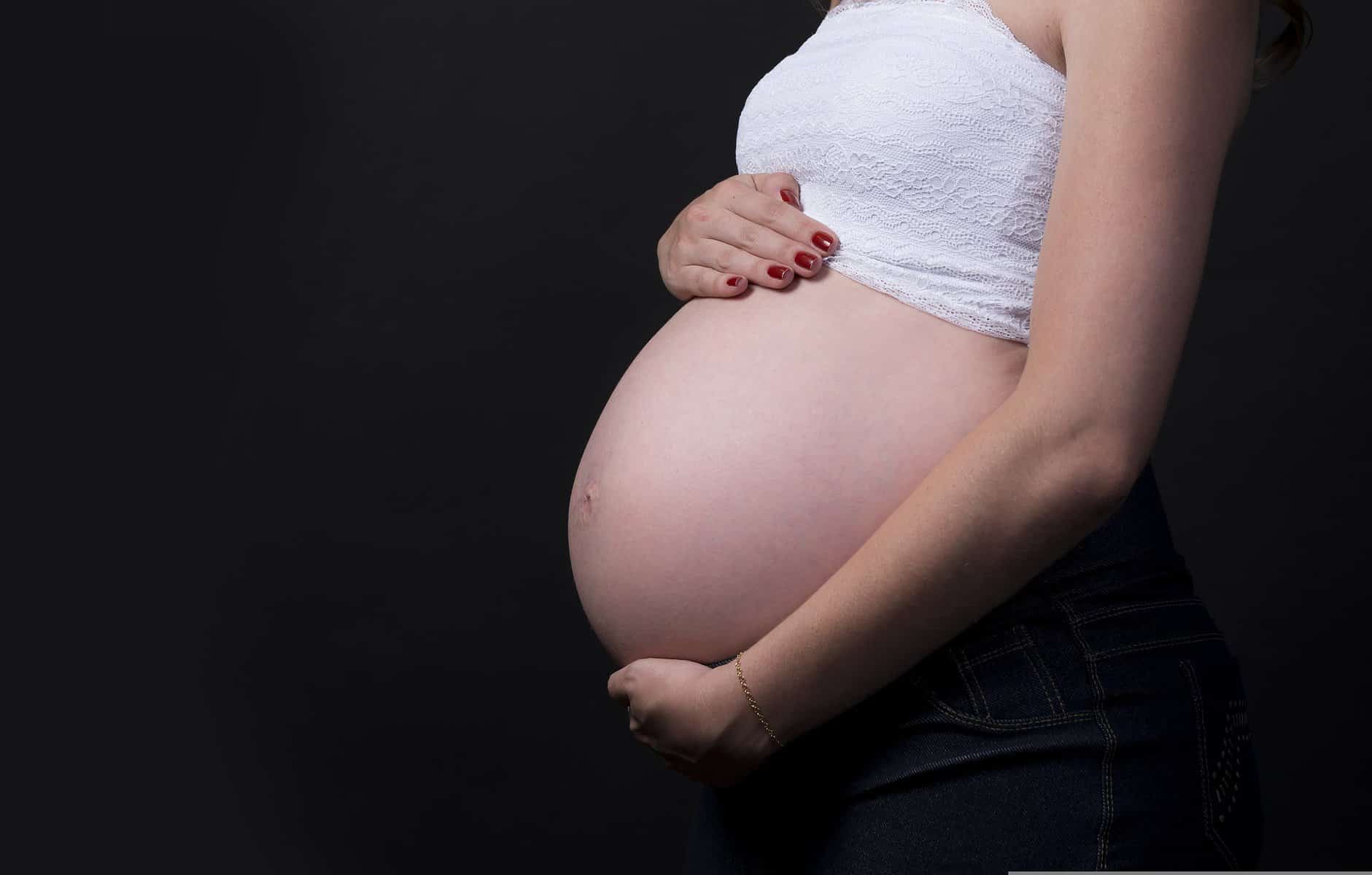 Gina Marie is a mother who has been greatly helped by a pro-life pregnancy center. The woman is convinced that the organization saved her life.

Marie got help in October 2019 from Aid for Women, a pro-life pregnancy center with multiple locations around the Chicago suburbs. When she came across a blog post encouraging people to vandalize pregnancy centers, she felt prompted to share her experience.

“‘Anyone and everyone who thinks that pregnancy centers are not real, they are very real. My children and I would not be here today, literally would not be here today. I would either be dead or in prison if it wasn’t for Aid for Women,’ she wrote. ‘I took that personally because they met me in a spot in my life where I was kind of willing to give up. And now that I got where I’m at today, it’s just like, ‘Oh, my gosh, oh, my gosh,’ she said.

Marie first discovered Aid for Women after learning she was pregnant in her late 20s. In the months before reaching out to the group, Marie was homeless and living out of hotels, unable to afford the one where she was staying when she found out about the pregnancy.”

Marie struggled with drugs and alcohol and had spent time behind bars, which made her family keep their distance. When she told the baby’s father about the pregnancy, he threatened to call the police and say he had been raped unless she had an abortion.

“She got in touch with her mom, who asked to meet her at Denny’s. After meeting Marie at the restaurant, her mother provided her with Aid for Women’s phone number. ‘My whole life was about to change. I thought it was going to end, but it turns out that was exactly what God wanted.”

At first, the expectant mother was skeptical about what the organization could do for her. But she called them, and within a week, she moved into Heather’s House, one of the center’s maternity homes for women.”

The organization not only offered Marie housing but also drove her to job interviews. She got hired at an animal hospital within a week after living at the home, and the staff diligently drove her to and from work.

“‘They also drove me back and forth to the grocery store, the doctors. They even paid for me to go back to school for a couple of semesters,’ she recalled.

Marie gave birth to her daughter in February 2020. But she also has a son born in December 2010. While at Heather’s House, Aid for Women drove Marie to visit her son, who has been living with his grandparents for around four years. ‘They paid for my therapy. They paid for some dental work. Whenever there was a need, they met it and took care of it.'”

Marie stayed friends with the organization’s director, and the staff keeps helping her even now.

“‘They have given me diapers or gas cards if I needed it. They’re still super involved in my life.’

Marie is going to school full-time and studying sonography while working part-time at her daughter’s daycare. She will graduate from school in two years. Additionally, Marie expects her son to live with her and her daughter within three months as she and her parents work on a transition plan.”