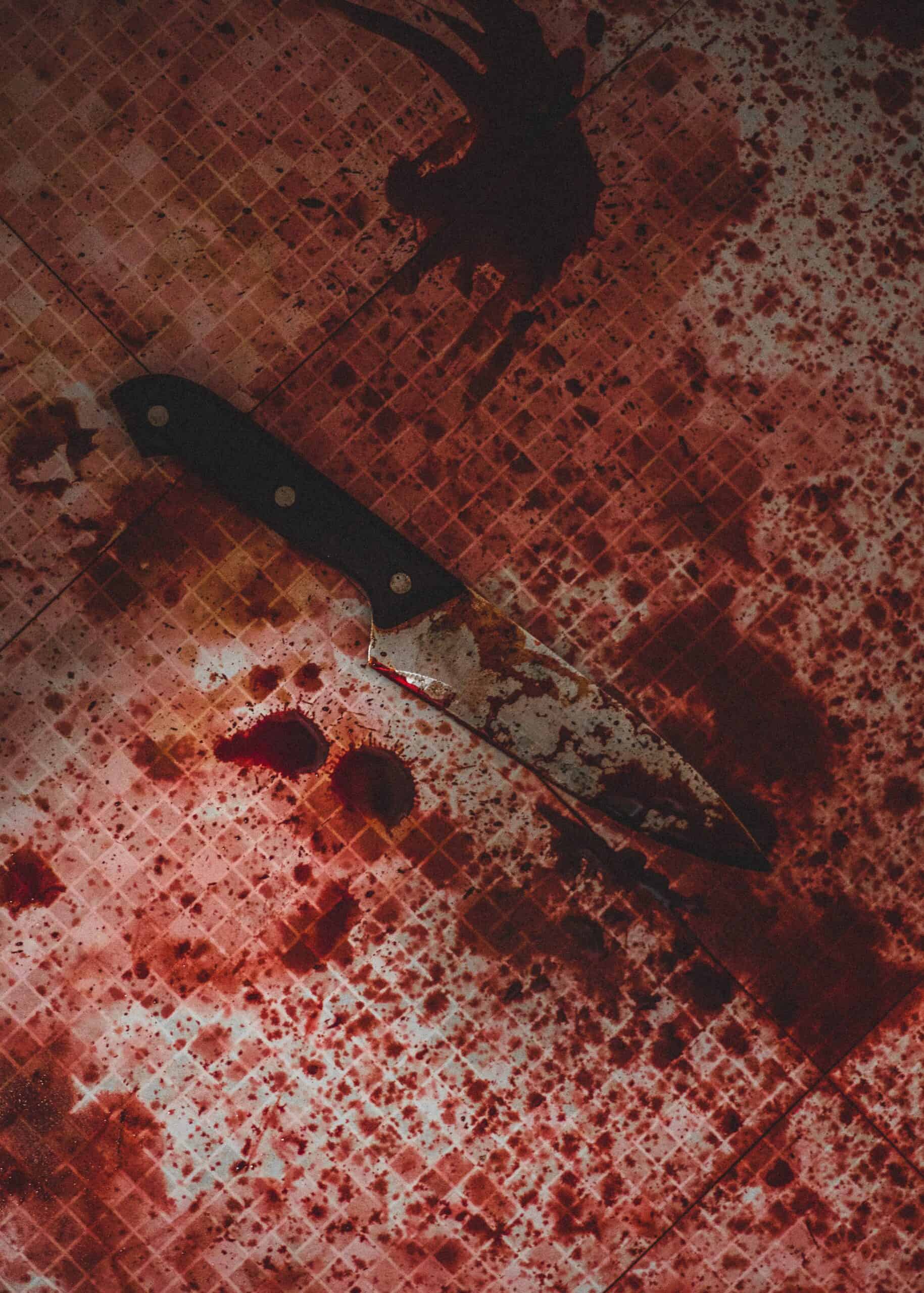 A woman in Eastern Uganda is the latest victim of a hate crime toward the Christian community in that country.

Zaina Gimbo, a 26-year-old mother, was stabbed on Easter Sunday after her Muslim spouse, Jamiru Mwima, became aware of her conversion to Christianity. Gimbo received wounds to her face, head and back, along with multiple hand bruises.  Her Christian friends took her to the hospital, where she remains in stable condition.

Authorities said that Gimbo stated at the Bwondha hospital that she became a Christian on April 2. Although married, she had kept her faith  concealed. She went to church on Easter Sunday while Mwima went fishing on April 17 for their fishing company. Morning Star News tells her story:

“It was a wonderful celebration,” Gimbo said. “At about 1 p.m., I went home not knowing that he had come back. I came back with a lot of joy, singing Christian songs that I had learned in the church.”

“Immediately the door opened, and there and then my husband came out very furious,” Gimbo said.

“My husband beat and cut me with a long knife,” Gimbo said. “I made an alarm that brought many people who came and disarmed him. I fell down bleeding seriously and lost my conscious.”

Mwima remains at large following the alleged assault. Gimbo’s friends reported him to the authorities, and they are looking to charge him with aggravated assault.

They couple got married in 2016, and subsequently sold their fishing business to a businesswoman who introduced Gimbo to Christianity in 2017.

The incident is the most  recent in a string of attacks against Christians in Uganda. The religious makeup of Uganda is 84 percent  Christian and 14 percent Muslim, with the remainder of people practicing indigenous religions.

Photo by Hassan Rafhaan on Unsplash