Woman poisons husband after he converts to Christianity 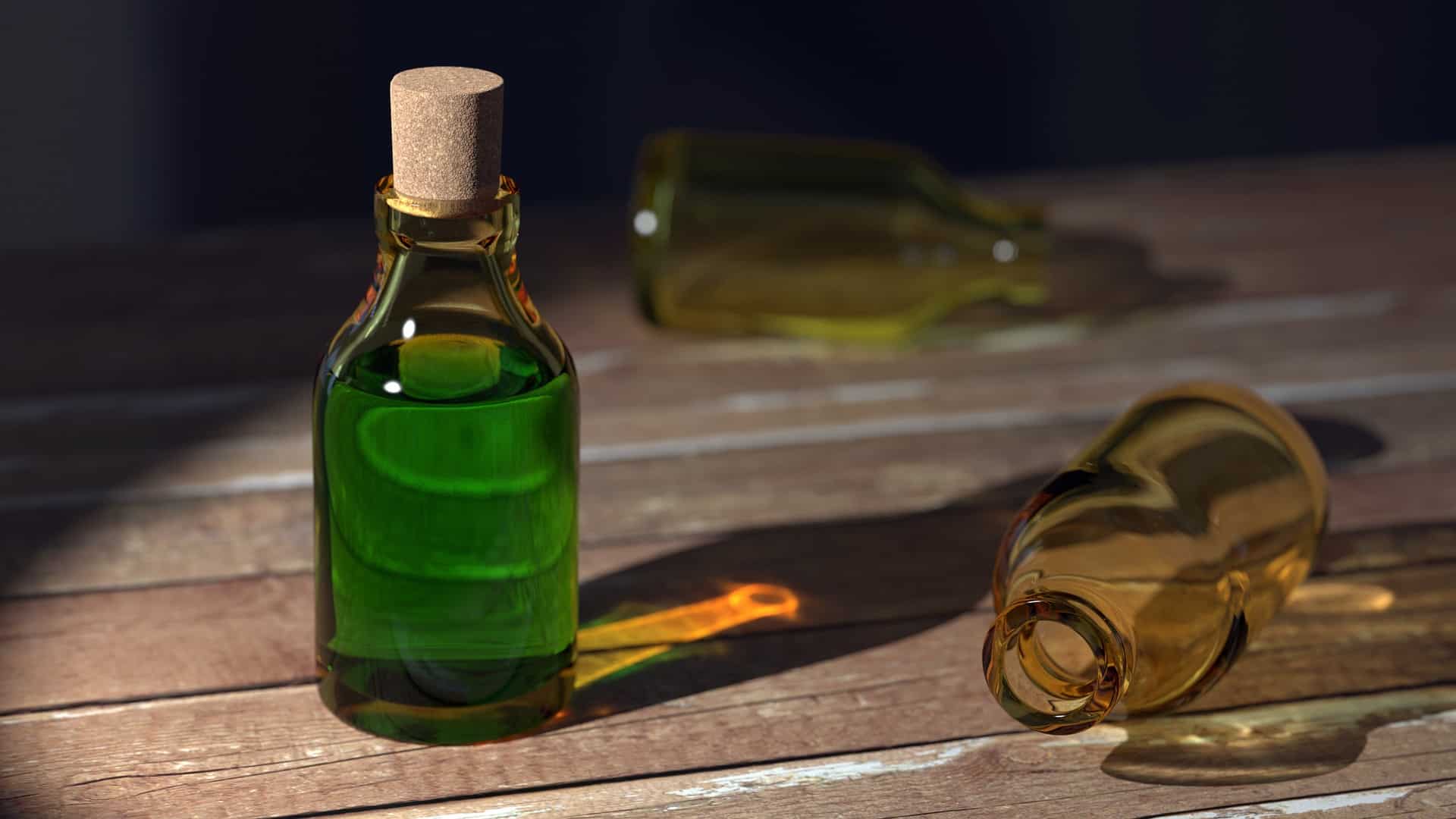 The wife of a 56-year-old man in eastern Uganda has allegedly poisoned him after he converted to Christianity.

Hiire Sadiki’s wife added rat poison to his food after he refused to observe the Islamic month of fasting, Ramadan, and engaged in offering prayers to Christ. Sadiki said that he decided to convert to Christianity after he had conversations with a Christian pastor for several months. He was a former Islamic teacher at Nawanjofu village’s Masjidi Uthuman. Sadiki is currently recuperating in a Butaleja District hospital.

“She questioned me because of the mode of my praying. I told her that I had believed in Issa [Jesus],” the victim was quoted as saying from his hospital bed.

Sadiki was rescued by the Christian pastor who took him to the hospital. His wife took their three children and left the town.

His pastor, who took him to a hospital, said Sadiki suffered convulsions and vomiting after eating. “As we arrived at the hospital, his condition worsened. He started having diarrhea with blood, nausea, vomiting and severe abdominal pain.”

The pastor added that he rang his wife. “As I began asking about the sheikh and introducing myself, she was so annoyed and started abusing me for converting her husband. She said she did not want to be identified with him because he had become an infidel, and that she was leaving him and going back to her people, that her husband deserved death for forsaking Islam, and that she didn’t want to relate with an infidel.”

Sadiki’s wife has left the town with their three children, ages 16, 10 and 6, the pastor said.

While most people in Uganda are Christian, some regions in the country have higher concentrations of Muslims.