Man allegedly stabs young child to ‘get the demons out’ 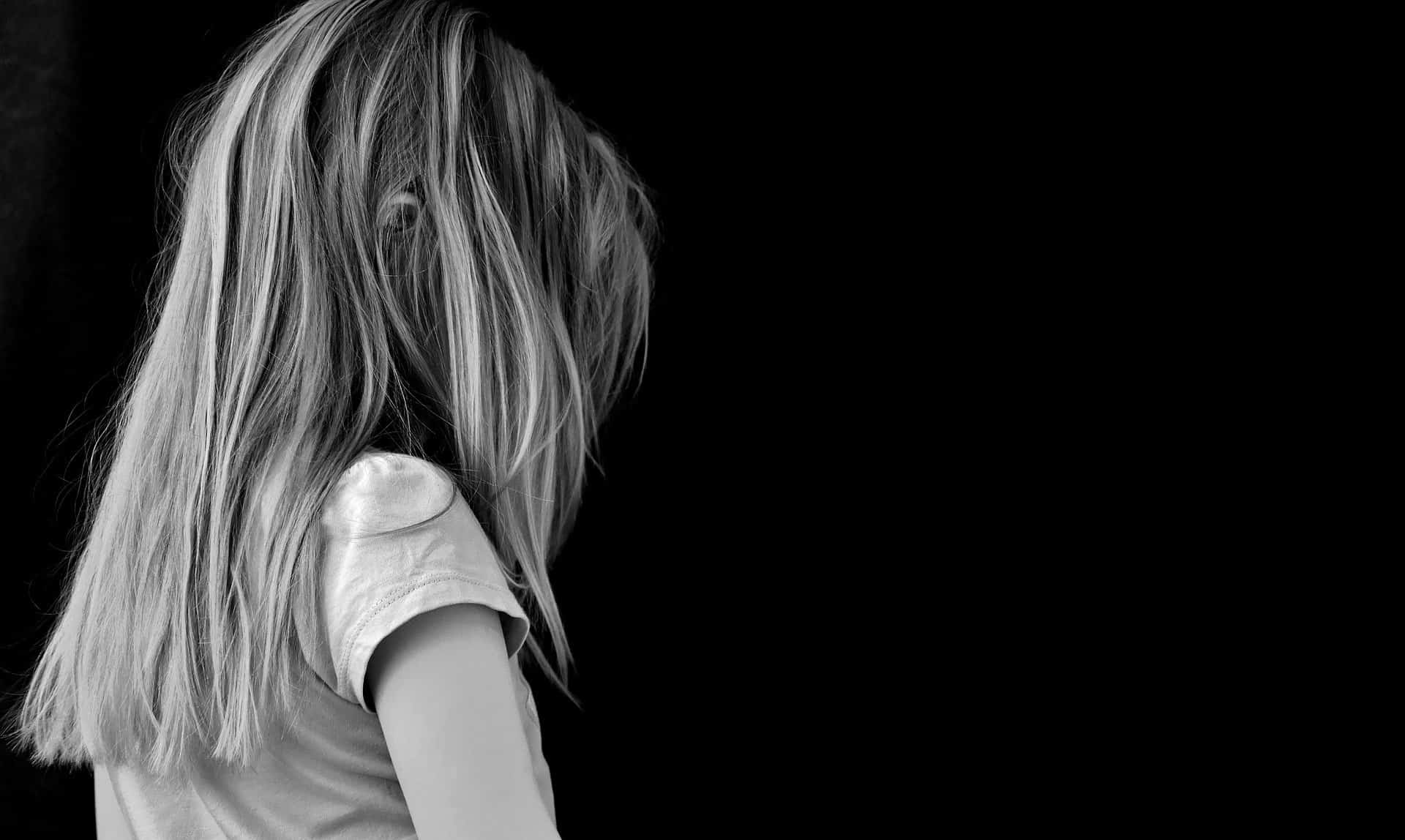 The accused, Alan Wilson, told the child’s relatives that he wanted to “get the demons out of her,” and that he needed to save her. Even though he was able to flee the scene, he was later captured by the authorities and charged with multiple charges that included attempted murder, battery and child abuse. The child suffered stab wounds to various parts of her body with damage to her kidney, spleen and an artery. She underwent three surgeries and will require further surgeries.

There were reportedly around five family members gathered with Wilson at the time, according to reports.

One report indicates the attack unfolded during a Bible study, and another alleges it took place while the child was eating dinner, though the definitive details remain unclear.

Witnesses claim the accused purportedly attacked the child from behind. Another family member reportedly wrestled the knife out of his hand, with others rushing to help the child.

After the attack, the child, identified in at least one report as being 4 years old, was rushed over to a local fire station and then the hospital.

The Las Vegas Review-Journal reported the little girl required at least three surgeries and had damage to her spleen, kidney, and an artery, with stab wounds to multiple parts of her body. She was stabbed seven times in the back and sustained other wounds to her armpit, forearm, hand, and right tricep.