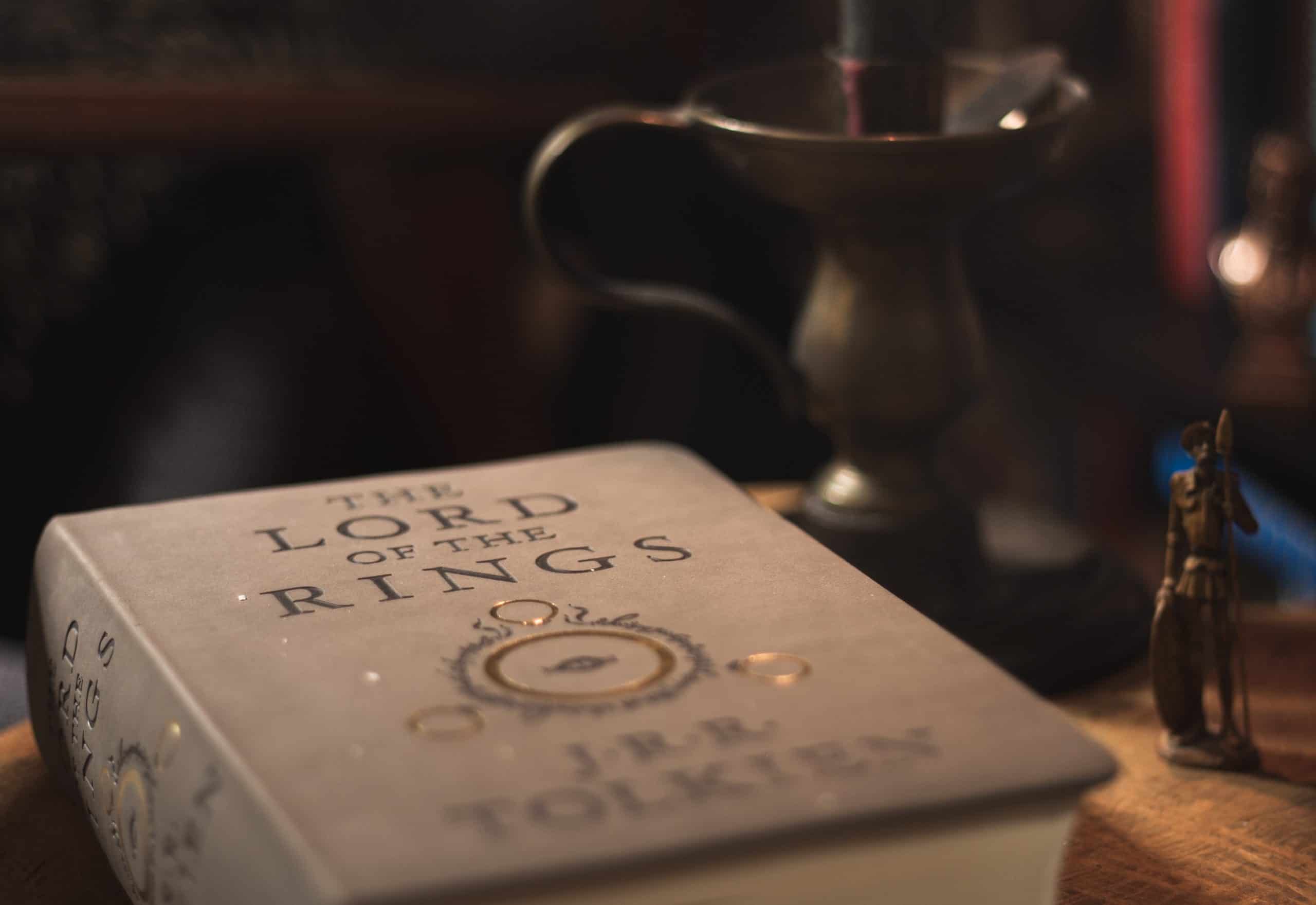 In an opinion piece on January 3rd this year, Dr. Devin Brown takes on the question that many Lord of the Rings fans have been arguing back and forth for decades. Brown, an English professor at Asbury University takes apart the language a bit to show that God is the foundation of the LOTR universe. He also shares with us some quotes from Tolkien’s own hand that show LOTR is Christian in its essence.

“On December 2, 1953, Tolkien typed out a fairly short, five-paragraph letter to his good friend Father Robert Murray, which would go on to become the most cited of all his collected letters. Father Murray had read and commented on parts of The Lord of the Rings and had reported that the work had left him with strong sense of a “positive compatibility with the order of Grace.”

By this Father Murray likely means that the universe in which Lord of The Rings is set is based upon a battle between ultimate good and evil, just as is the Judeo-Christian worldview. There is one God and Satan is the Enemy. Although it is never stated in the series, there is is an apparent acceptance by characters in the books that the world is ordered in specific ways.

“The Christian element in Tolkien’s stories is present but not directly evident; it must be deduced. In addition, the author tells us it can be determined from the stories themselves. While Tolkien’s letters and essays can shed additional light on the Christian aspect in his fiction, if we look below the surface, we can find it without needing external sources.”

The author has teased us with hints of whats in the stories, but there is nothing in the stories that looks like what most think of as “church.” Here he shares the method to discern the essence of the story and its fundamental structure;

“Instead, we might look for Tolkien’s Christian element in the profound sense of purpose that Bilbo, Frodo, and the other members of the Fellowship find in giving themselves to help others. We can also discern it in the objective right and wrong that Tolkien’s protagonists experience, even when facing their most difficult decisions. But perhaps the best illustration of the Christian foundations of Middle-earth can be seen in the divine providence we find there.”

Amazingly, we see the true essence of a Christian in the characters even though there is no religious trappings around them. The full article is worth the time for all true fans and anyone interested the connection.