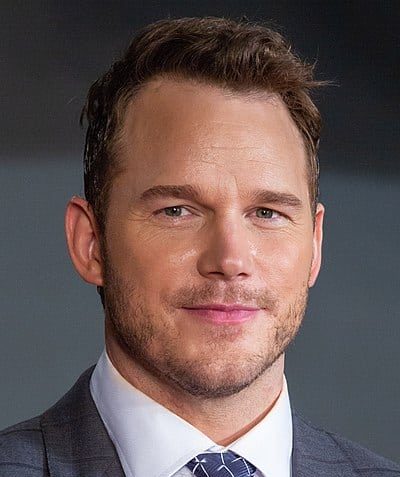 Chris Pratt surprised many with a recent comment saying he was “not a religious person” during an interview. The actor then differentiated between what he saw as “religion” and “faith.”

Billy Hallowell of Faithwire writes that in the past, Pratt generated controversy  his reported affiliation with  Hillsong megachurch. Pratt has confirmed that he  attended Zoe Church in California but denied ever attending a Hillsong event. Nonetheless, Pratt has publicly stated he has a belief in God.

In the thorough discussion, Pratt addressed the intense critiques he has received on social media and admitted he has wondered why people come after him so fiercely.

He speculated that some of the anti-religious animosity he has struggled with emerged after a 2018 speech at the MTV Movie & TV Awards during which he openly discussed God and encouraged young people to cling to Him.

“God is real. God loves you, God wants the best for you,” Pratt said during his speech while accepting the Generation Award. “Believe that; I do.”

The actor reflected on that moment in his interview with Men’s Health, wondering if he actually touched anyone. He also reportedly now understands why people responded so negatively.

“Maybe it was hubris for me to stand up on the stage and say the things that I said. I’m not sure I touched anybody,” he said. “Religion has been oppressive as [expletive] for a long time.”

Pratt continued, “I didn’t know that I would kind of become the face of religion when really I’m not a religious person.”

The “Jurassic World: Dominion” star’s framing of the issue is intriguing, though, as he went on to essentially differentiate between “religion” and faith — a common practice for evangelicals and other Christians who wish to separate tradition from an authentic relationship with Jesus.