Not that kind of Belieber: Justin Bieber distances himself from Hillsong 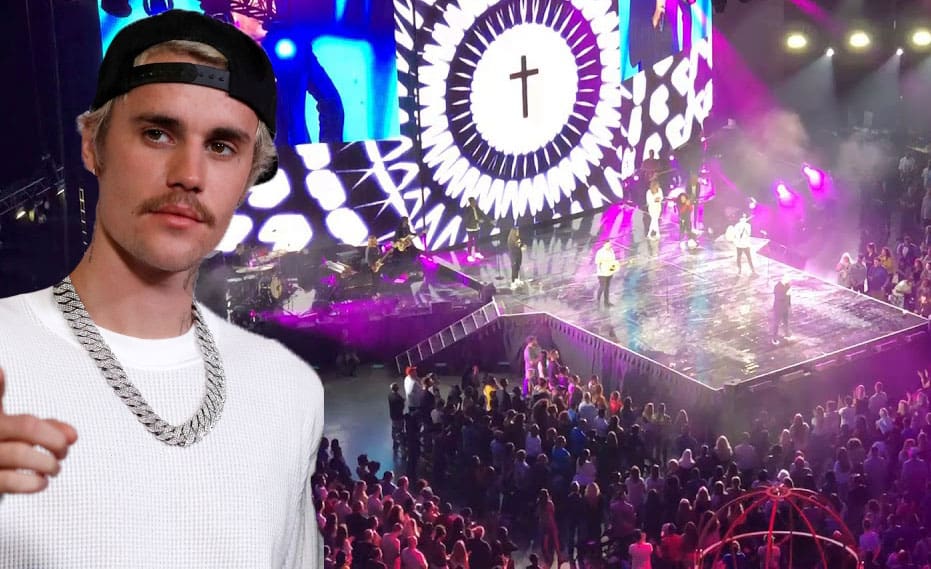 Christian Hillsong pastor Carl Lentz recently came under fire for what have been characterized as “breaches of trust” and “moral failures”. Hillsong has been known as being very friendly to celebrities, and pop singer Justin Bieber was one of those affiliated with the church. Bieber recently announced on social media that he was no longer a member of Hillsong.

In an Instagram Story, Bieber didn’t mention Lentz but said Hillsong was “not (his) church.” He said, “For clarity I am now part of Churchome,” which Entertainment Tonight explained is another megachurch with a celebrity following that includes Seattle Seahawks quarterback Russell Wilson and his wife, Ciara.

Bieber’s clarification about his church affiliation came in response to a New Year’s Eve Page Six report that said the singer was studying to be a “full-fledged” minister at Hillsong, perhaps with the idea of replacing the disgraced Lentz as the church’s charismatic leader.

Bieber labeled the report as “fake news,” saying on Instagram that there was no truth to his studying to become a minister or “anything even close to that.”

Bieber then officially distanced himself from Hillsong, which has been rocked by Lentz’s firing and other scandals. After Lentz was fired from the church, he admitted he had cheated on his wife, fellow pastor Laura Lentz. A Brooklyn woman subsequently came forward to say that she and Lentz had been involved in a steamy affair, prompting Hillsong to launch an internal investigation of its East Coast operations.