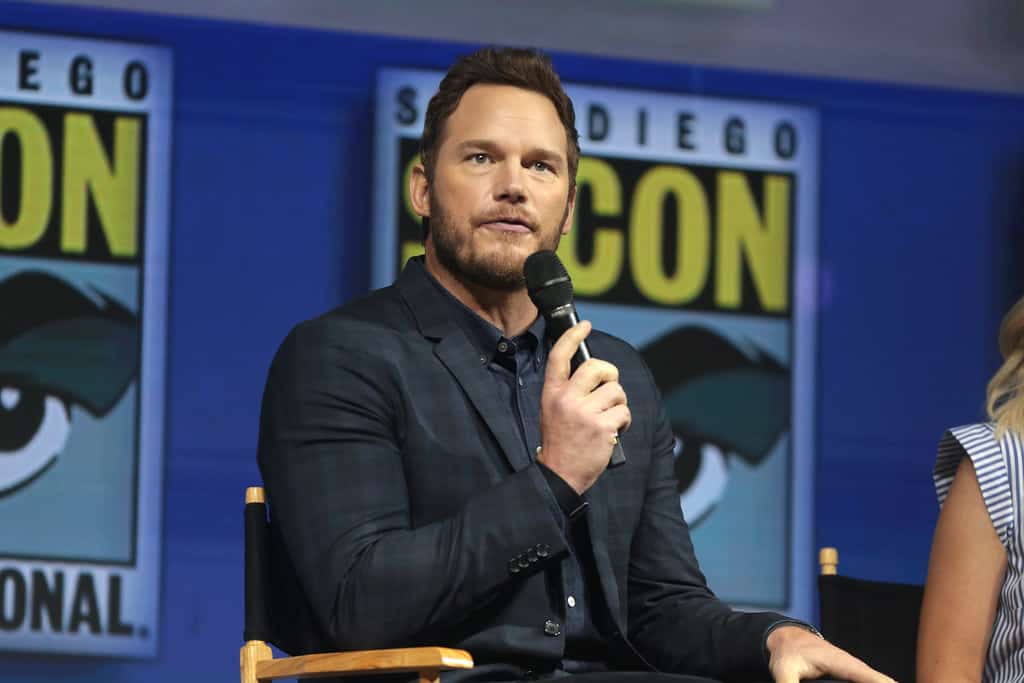 Actor Chris Pratt was mocked on social media for his affiliation with a Hollywood-area church following the recent release of the first Thor: Love and Thunder trailer.

Milton Quintanilla, Contributor for Christian Headlines writes that much of the controversy surrounds Pratt’s affiliation with the Los Angeles congregation Zoe Church. The megachurch has attracted mainstream attention by drawing in several celebrities, Pratt included. Chad Veach, the pastor of Zoe Church, also generated controversy after producing a film where he equated members of the LGBT community with “sexual brokenness.”

As reported by Faithwire, a portion of the trailer shows Pratt’s character, Peter Quill, also called Star-Lord, encouraging his team to look into the eyes of the people they love when they feel lost.

As Quill is giving the speech, Thor can be seen staring awkwardly and intensely into his eyes.

The clip prompted social media users to make fun of Pratt because it seemed as if Thor, played by Australian actor Chris Hemsworth, was attracted to Quill.

One user posted a photo of a person being held at gunpoint by a pride-themed handgun and captioned it, “Chris Pratt being forced to play Quill now that he’s confirmed [bisexual].”

“Chris Pratt fell to the ground and started hyperventilating and vomiting after filming this scene,” another user wrote in response to a tweet asking if Thor has a “crush on Peter Quill.”

Some social media users also pointed out that the character was depicted as bisexual in a 2020 release of the Guardians of the Galaxy comic book series, Entertainment Weekly reports.

“Star-Lord is bisexual in the comics, hopefully in the movies too,” wrote one user.