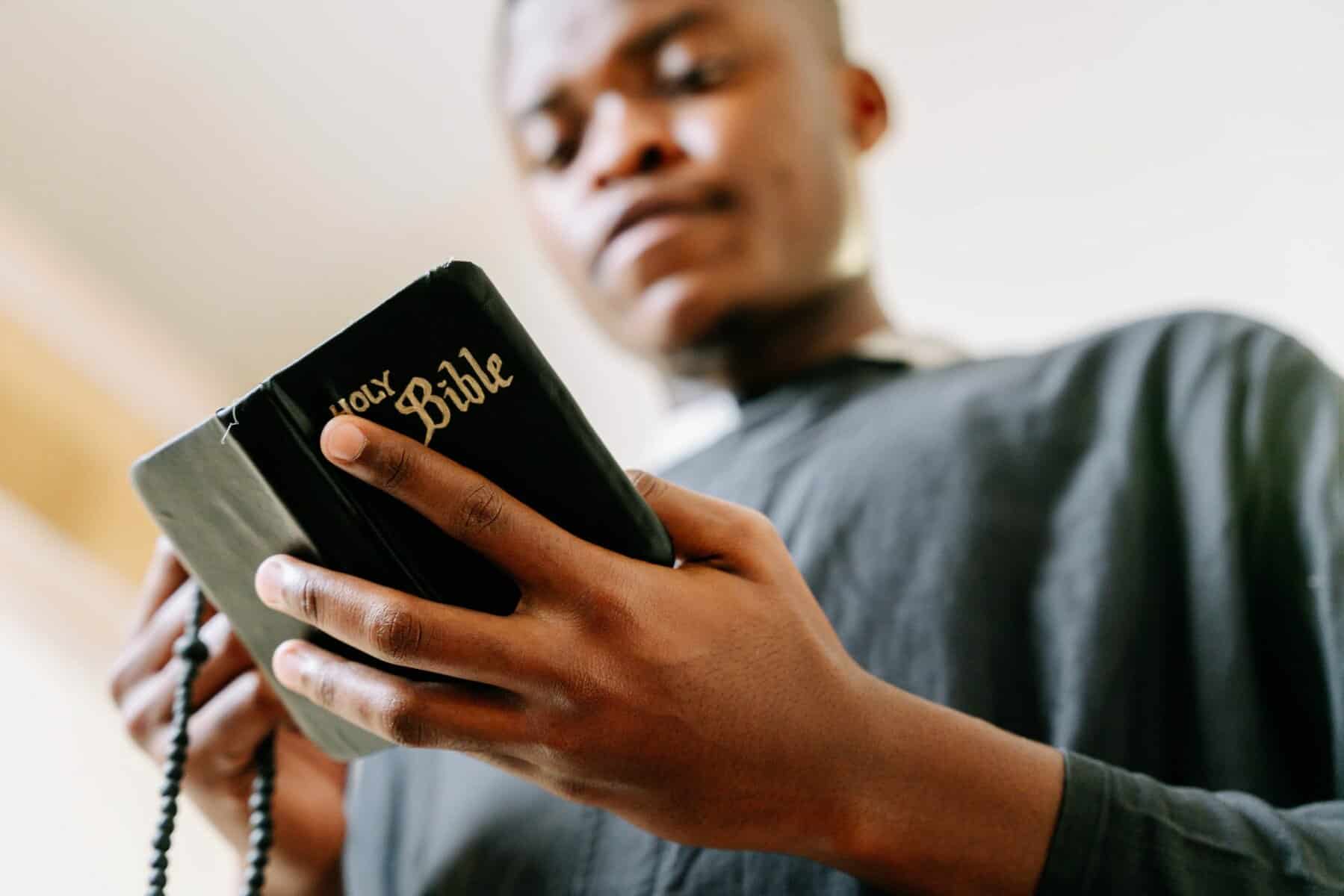 A recent survey from Lifeway Research shows that a majority of Americans  (54%) believe that religious liberty is on the decline.

Billy Hallowell of faithwire.com, notes that 59 percent of those surveyed think Christians are “increasingly confronted with intolerance”. So, while a majority of Americans believe religious liberty of all types is on the decline, the perception of decline is even more evident when applied to Christianity. Hallowell states:

Notably, the majority of people in every religious group — Catholics (59%), Protestants (69%), and those of other religious beliefs (52%) — agree that Christians face ramped-up intolerance.

This viewpoint is even held by 41% of people who are not affiliated with any faith.

In a world in which progressive and secular ideals are on the increase, it’s not surprising to see Christianity — which once held a more sweeping cultural sway — draw mounting rebuke.

Meanwhile, 36% of respondents agreed with the notion Christians “complain too much about how they are treated,” though 49% disagreed with this claim.

The survey results come as Christianity continues to decline, with the Pew Research Center finding 63% of Americans identify as Christians, down from 78% in 2007.

“The secularizing shifts evident in American society so far in the 21st-century show no signs of slowing,” Pew noted in a December analysis.

While about one-third of those surveyed felt that Christians complain too much, almost half disagreed with this assertion. The  survey results came out on the heels of data showing the decline in number of Americans identifying as Christians.