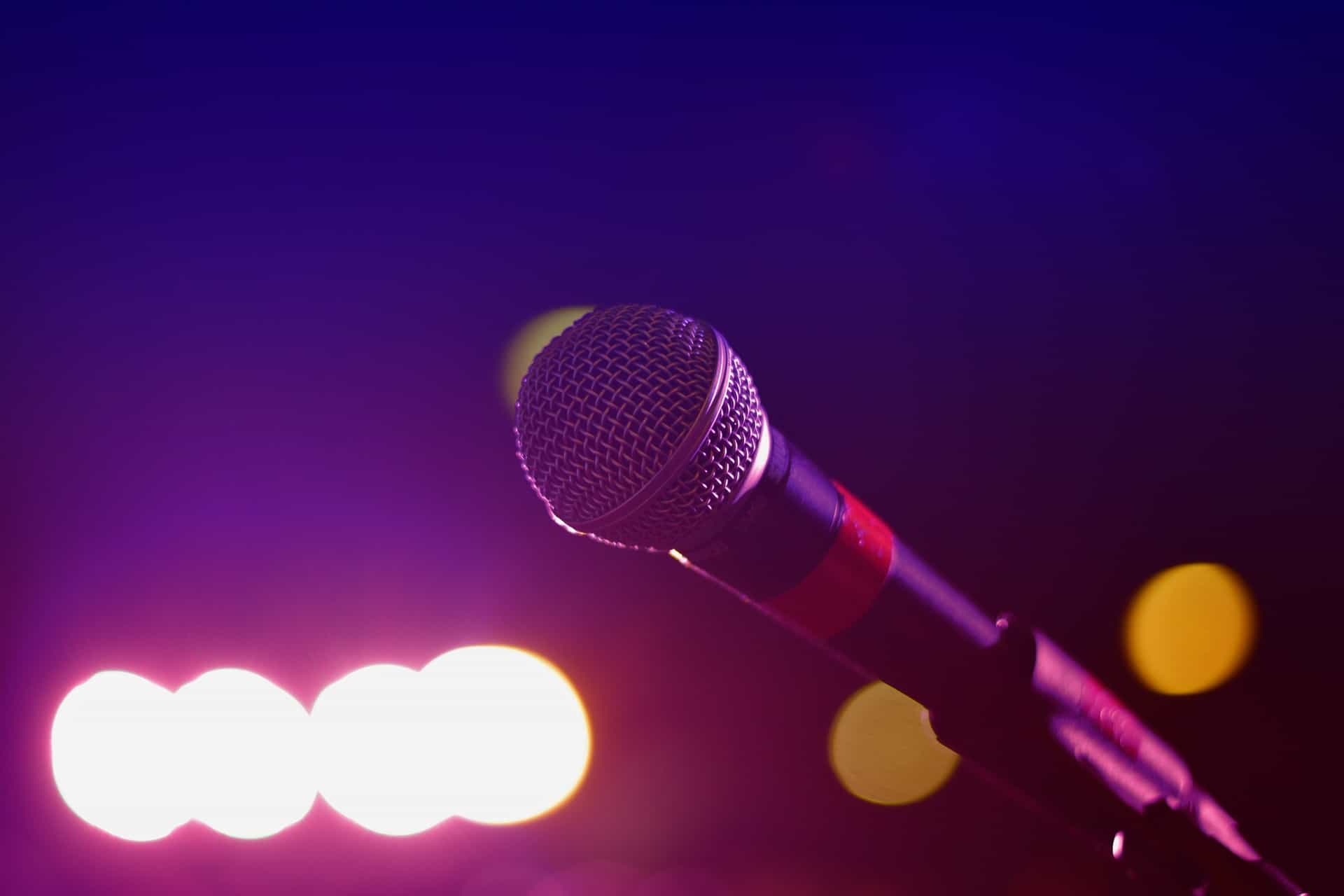 Luke Taylor advanced in his American Idol journey after singing Johnny Cash’s “Ring of Fire.” The 20-year-old sophomore from Liberty University caught the attention of the talent scouts of American Idol on social media. His followers on TikTok number almost two million.

Taylor is associated with several of Liberty University’s musical groups. He attributed his musical success to God, believing that the opportunities he has received are God’s gift.

Liberty University sophomore Luke Taylor is known around the Virginia campus for his baby face and super deep baritone voice.

Now, the 20-year-old commercial music major is advancing to the next round of “American Idol” after recently singing “Ring of Fire” by Johnny Cash.

The young performer says the experience so far has been humbling.

“I actually got called to be on the show. Most people have to audition,” Taylor explained. “Having such a big corporation reach out to me without me saying anything is very humbling, honestly. I feel like a lot of people would think it would really boost my ego, but knowing that I’m just some kid from the middle of nowhere, and I’m having this awesome opportunity, shows how good God really is.”

“American Idol” scouts took notice of the aspiring country music artist last year as his popularity on social media continued to grow. He has nearly two million followers on TikTok.

Taylor believes the opportunities he’s been given are a gift from God.

“I’ve never known much about life or what I’m supposed to do with life, but I feel like God presenting this beautiful gift to me is really just a sign that no matter what happens, through the ups and downs, He gave this opportunity to me so I could glorify Him and so that I could share music with the world,” he stated. “This is a really, really cool opportunity.”

Taylor, who is originally from rural Pennsylvania, shared that one of the highlights to being on American Idol was filming in Nashville, TN in November.

“I got to hang out with people until I got called up to record something, so I was there each day from about 7 in the morning to 4 in the afternoon,” he said. “The actual experience was really fun.”

At Liberty, Taylor sings with the School of Music’s Chamber Singers and is the bass vocalist in the school’s a cappella group, Shine.

Taylor expresses that he is thrilled about his family and friends watching him on television but his main goal is to glorify God.

Regardless of what happens on the show, Taylor says he looks forward to the future.

“I don’t care what happens as long as I’m making music and have enough money to support a family,” he said. “My two dreams are to be a musician and to be a father.”

He’s excited that friends and family have been able to watch him on national television; however, the venture has been to glorify God.

“I want people to be excited for this show,” he said. “Whether or not it is to see me, it’s not about me. It is for the glory of God. Getting to see that and getting to show that on that show is really awesome, and I hope people get to see that light.”